How to stop Facebook’s iOS bug from crashing Spotify, Pinterest, Tinder, and other apps 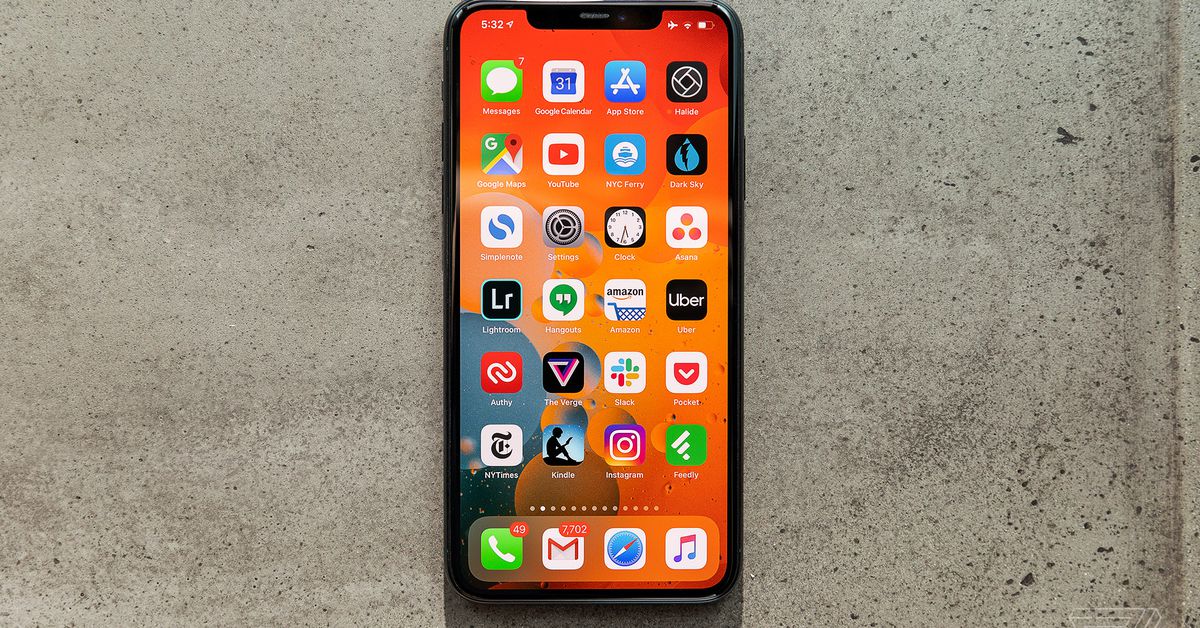 Facebook’s iOS SDK is causing a number of popular iPhone apps to crash today, including Spotify, Pinterest, and Tinder. This is the second time the issue has occurred in recent months, but there is a workaround available to get the apps back up and running before Facebook fixes the problems.

Lockdown Apps, a firewall and privacy protection app on iOS, uses a VPN to block trackers and things like Facebook’s iOS SDK from loading in third-party apps. It will allow apps like Spotify, Pinterest, and Tinder to launch during a Facebook iOS SDK outage, and it’s completely free to use. Here’s how to get the app set up:

This is a good temporary workaround for the Facebook iOS SDK issues, and it should work with every app that is crashing today. If you no longer need Lockdown Apps after Facebook resolves the problems, you can simply remove the app, and it will also remove the VPN profile.