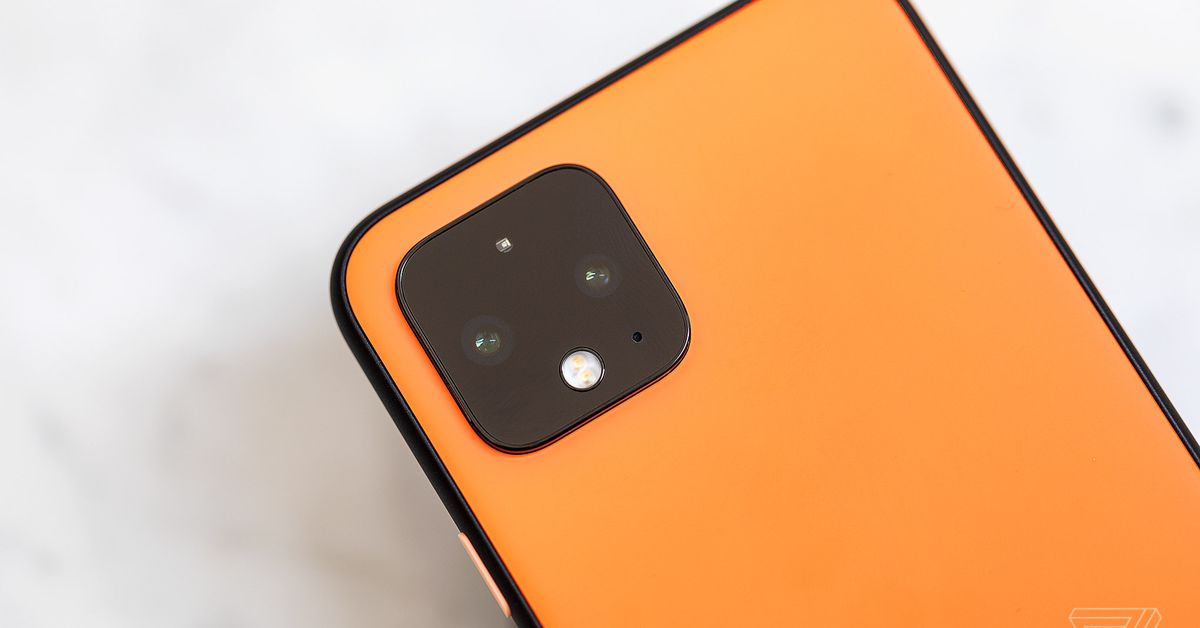 Google’s 2020 Pixel lineup may look a bit different than usual if the latest product names found in the company’s Google search app are any indication. Instead of the expected Pixel 5 and Pixel 5 XL monikers, Google is apparently working on a “Pixel 4a (5G)” and a “Pixel 5,” via 9to5Google.

Those two phones were previously discovered under the codenames of “redfin” and “bramble” by XDA-Developers. Both were set to offer a Snapdragon 765G processor with built-in 5G support. There was also a third device, codenamed “sunfish,” featuring a Snapdragon 730. But today’s leak confirms which phone names go along with each of those codenames, and it could indicate a big shift for Google’s Pixel strategy this year.

The last device is the simplest: “sunfish” is the already thoroughly leaked Pixel 4A, which makes sense given Google’s usage of a midrange Qualcomm processor in last year’s Pixel 3A in order to keep costs down. But the Google search app code also reveals that “redfin” and “bramble” — the two Snapdragon 765 phones — are the Pixel 5 and the Pixel 4A (5G), respectively. Also notable: there’s no Pixel 5 XL model listed.

What all of this means for the shape of Google’s 2020 phone lineup is still unclear. Will the Pixel 5 offer some meaningful spec differences beyond the processors to differentiate from each other, like the face-unlock camera from last year’s Pixel 4 or some other new hardware innovation? Is the Pixel 4A (5G) the new smaller “flagship” Pixel, while the Pixel 5 will be the larger “XL” phone? Is Google just aiming lower with this year’s lineup and offering a single top device? Is there a Pixel 5 XL that just hasn’t leaked yet? And of course, how will the new lineup — with a less powerful processor than Qualcomm’s top Snapdragon 865 chipset — compare compared to other Android flagships when it comes to performance and price?

It’s hard to answer any of those questions at this point. But what’s clear from today’s leak is that this year’s Pixel lineup will almost certainly look very different from Google’s past offerings.