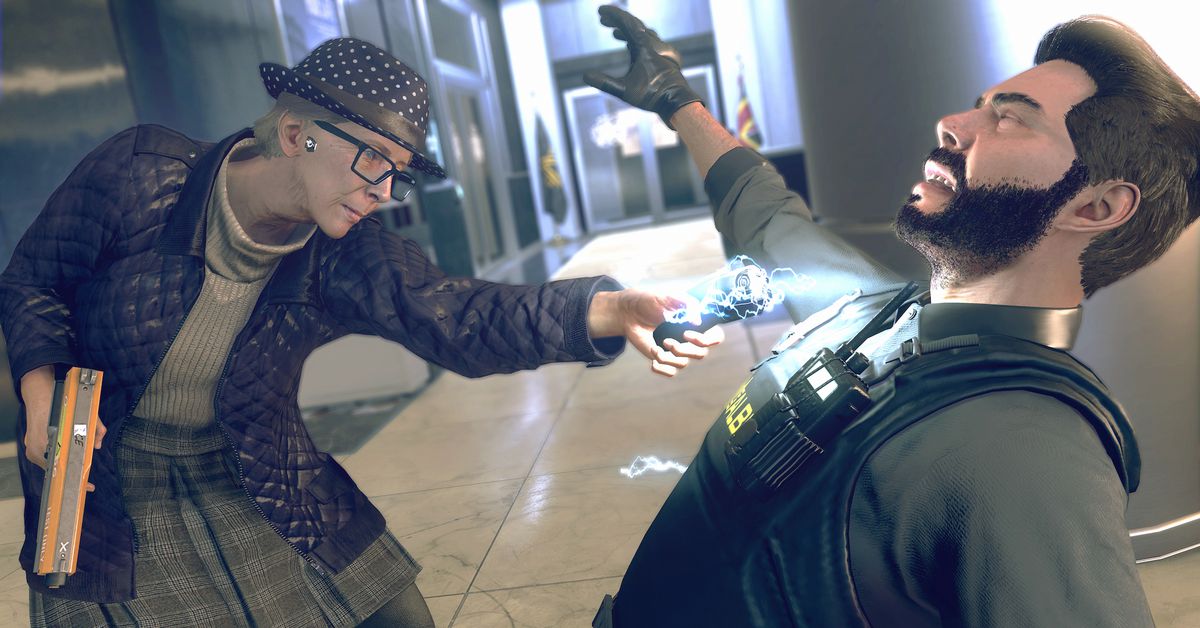 Ubisoft is hosting a digital press conference to show off what would have been its slate of E3 game announcements. The event is called Ubisoft Forward, and though it’s a strange time for the studio to announce new projects — amid several high-level execs leaving the company after being accused of sexual misconduct and harassment — that hasn’t slowed it down. You can expect to see “plenty of exclusive game news, exciting reveals, and much more,” according to the publisher. With several games in development, like Assassin’s Creed: Valhalla and Watch Dogs: Legion to name two anticipated examples, there’s plenty still to show off. Perhaps we’ll see some extended PS5 and Xbox Series X gameplay demos for those games and hopefully others, like the next Far Cry.

When does the Ubisoft event start?

You can tune in to the broadcast at 3PM ET / 12PM PT on Sunday, July 12th. There’s a preshow presentation that begins an hour before that will focus on news for games that are already available.

Where can I watch the Ubisoft event?

How do I get Watch Dogs 2 for free?

If you’re watching the event on Ubisoft’s site or through Uplay, make sure to log in to your account on either. You’ll need to watch the event between 2:30PM ET / 11:30AM PT and 4:30PM ET / 1:30PM PT to earn a free copy of Watch Dogs 2 for PC. Ubisoft says you’ll receive the free game a day after the conference.

If you’re watching on Twitch, make sure to link your Ubisoft account to Twitch so you can earn the game via a Twitch Drop.

Sun Jul 12 , 2020
Pin it Email https://smartrobotics.com.ng/2020/07/12/how-to-watch-ubisofts-forward-game-conference/#MTIyNjMwMzEyMS5 President Trump told The Washington Post that he authorized a 2018 cyberattack on the Russian Internet Research Agency (IRA), the first time he’s acknowledged doing so. In an interview with Post columnist Marc Thiessen, Trump confirmed that the attack— which the Post reported on last year— […]