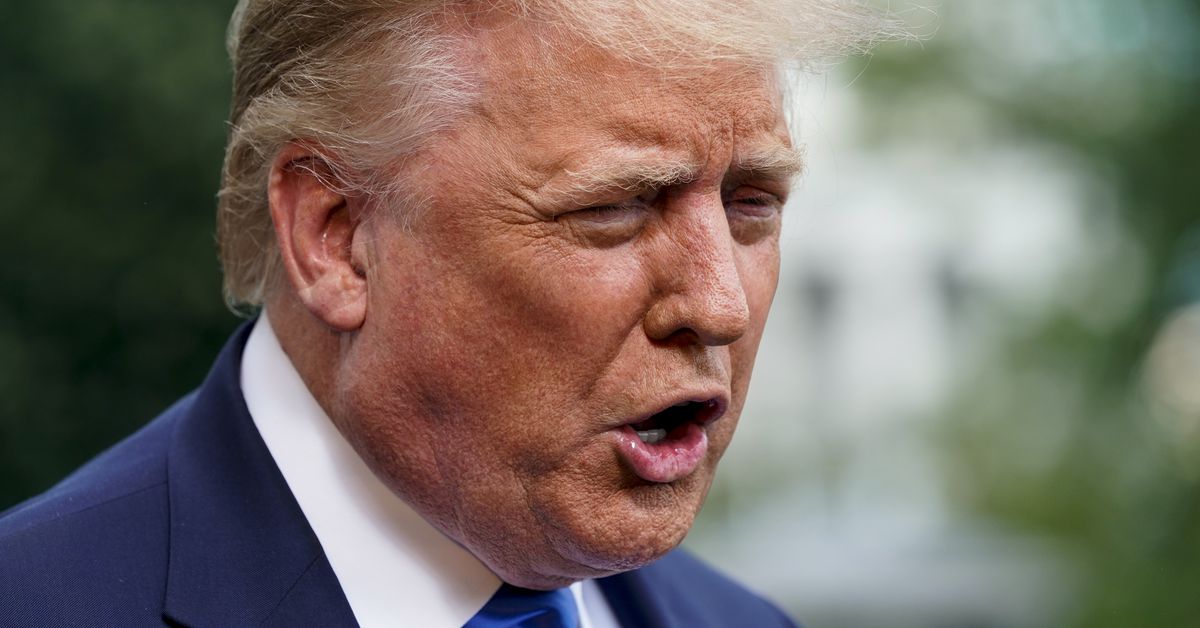 President Trump told The Washington Post that he authorized a 2018 cyberattack on the Russian Internet Research Agency (IRA), the first time he’s acknowledged doing so. In an interview with Post columnist Marc Thiessen, Trump confirmed that the attack— which the Post reported on last year— started on the day of the 2018 midterm and was successful in disrupting a disinformation campaign by Russia that was meant to raise doubt about the midterm results.

“Look, we stopped it,” the president told Thiessen.

In 2016, the IRA operated a troll factory as part of Russia’s overall election meddling, which also included stealing emails from the Democratic National Committee. In the past, President Trump had questioned whether Russia was involved in the DNC hack, despite the evidence from American intelligence services that Russia was responsible.

During the Post interview Trump suggested that former President Barack Obama was aware of and did little to prevent Russia’s hacking attempts. But as the Post points out, President Obama not only called out Russia for the DNC hack but suggested that Russian President Vladimir Putin was directly involved in the efforts. In December 2016, Obama imposed sanctions on Russia over the election hacking.