SiriusXM is buying Stitcher for $325 million 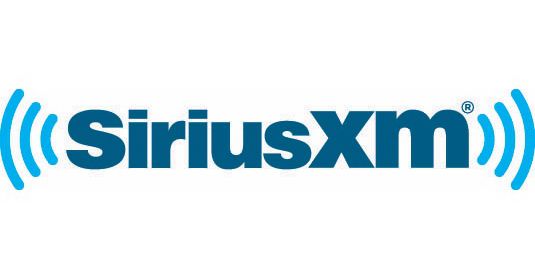 SiriusXM, a company most well-known for its satellite radio channels, is buying the podcasting company Stitcher from E.W. Scripps in a deal worth $325 million. The company confirmed the deal today after The Wall Street Journal first reported it last week. The move sets Sirius to compete even more seriously against Spotify, iHeartMedia, and Apple for dominance of the podcasting space.

Stitcher is not only a popular podcasting app with a premium, ad-free subscription service, but it’s also a network that, combined with its other entity Earwolf, produces shows like Conan O’Brien Needs a Friend. Scripps also combined Stitcher with Midroll Media, a podcast ad company that sells ads for other shows like The Dream and Getting Curious with Jonathan Van Ness that it acquired in 2015 for $50 million. The Sirius deal will give it ownership of all these companies, which, in some cases, could be redundant with what it already owns and operates.

For one, Sirius owns Pandora, which it acquired in 2018 for $3 billion. Pandora, of course, is a popular place to listen to music and podcasts and also has its own exclusive content deals, like one with Marvel that was signed last year. It also owns AdsWizz, a podcast ad technology company that places ads in shows. It’s unclear how AdsWizz and Midroll might work together or if the companies will merge and share talent and clients. Earlier this year, Sirius also acquired Simplecast, a podcast hosting platform where podcasters can manage their show distribution and content. The strategy behind that purchase was to bring all aspects of podcasting in-house, including ads, distribution, and podcast hosting.

With Stitcher, Sirius is bringing another popular podcast player and venerable network into its fold. Still, Sirius’ strategy is somewhat unclear. It hasn’t clarified how all the pieces of its company will now fit together and what kind of deals it thinks will push it to succeed. Spotify, for example, has gone all in on exclusive deals with big names, like Joe Rogan, the Obama family, and Kim Kardashian West. Apple, meanwhile, has simply maintained its lead in the area by being the first to podcasting, but even it’s rumored to be looking to create its own shows. iHeart has continued to keep its programming on all platforms, rather than looking for exclusives, but it leverages its radio stations to further promote the shows it produces and distributes. Sirius has its own podcast channel, but will likely need to do more in the space to stake its claim and make a name for itself.