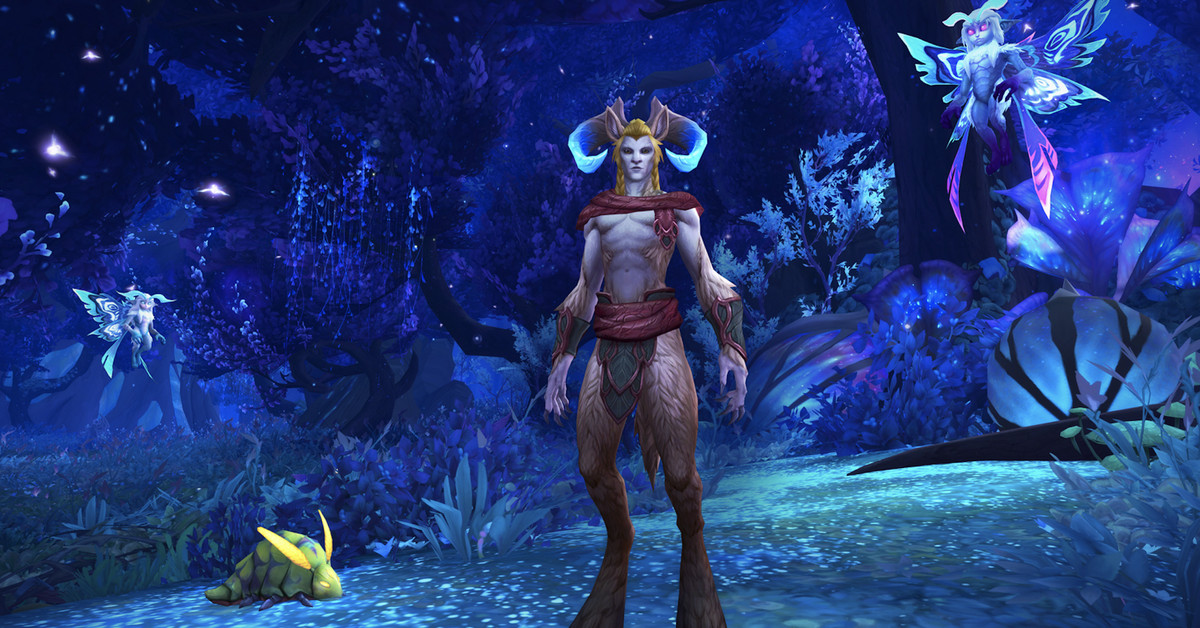 Since 2009, Blizzard has allowed players to change their World of Warcraft character’s gender — if they were willing to pay $15 for the privilege. But 11 years later, Blizzard feels that “it’s not the right message” to ask players to pay to change the gender of their character. The company is planning to remove this long-standing charge, and Blizzard now tells The Verge you won’t even have to pay $40 for the upcoming Shadowlands expansion to swap genders.

John Hight, the executive producer for Shadowlands, told Eurogamer in a recent interview that the expansion will let you gender swap for free using the in-game barbershop, which was previously used to change other physical appearances for your avatar, including facial features and hairstyle.

In an interview with Eurogamer, Blizzard revealed that the next expansion would remove the fee required to change your character’s gender, hinting that players need to buy Shadowlands to access it in addition to new skin tones and ethnicities for World of Warcraft’s human characters.

Blizzard originally suggested this wasn’t something that could be patched

In fact, Blizzard originally suggested this wasn’t something that could be patched. “That’s not something we can easily hotfix … it is something that we’re going to have in Shadowlands itself,” Hight said. But Blizzard now tells The Verge that players do not have to buy Shadowlands; a patch will make both of these customizable features available to everyone, though whether they will be added before or after the expansion’s release is “still being determined.”

Blizzard originally announced that it would charge players to change their character’s appearance, including gender, at BlizzCon 2008. Many fans were upset at the announcement and felt Blizzard was finding new ways to charge players additional money outside of the subscription fees required to play World of Warcraft. Blizzard’s then-associate producer, Lee Sparks, argued in 2008 that the reason to charge for the customization tool was “so that people don’t do it every day.”

Thu Jul 16 , 2020
No Man’s Sky is getting yet another genre-bending refresh: the new “Desolation” update turns the usually upbeat space exploration adventure into a horror game that looks a whole lot more like Alien. While No Man’s Sky has had some horror-ish elements before, like its “Whispering Egg” items that can cause […]