Twenty years later, X-Men’s legacy is one of compromise 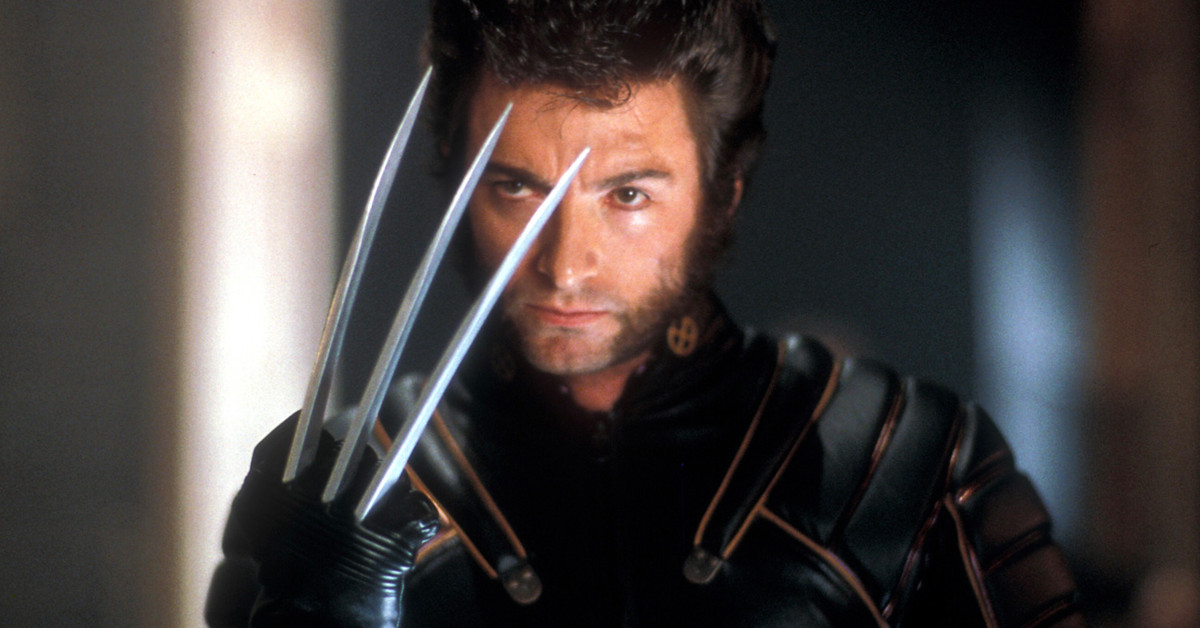 If X-Men came out today, people would probably hate it. There isn’t a single good action sequence in the film, it has no fleshed-out characters that aren’t named “Wolverine,” and its gestures at drama mostly fall flat — all of which combine to make its astonishingly brisk hour and 45-minute runtime feel much longer. In X-Men’s defense, it had a whole host of problems that virtually no blockbuster movie has now that the MCU reigns supreme, and that makes it interesting. Twenty years later, X-Men is notable as a severely compromised work that still managed to show the promise of superhero cinema even as it tried to run from it.

It took 16 years for X-Men’s story of strange and powerful mutants, hated and feared by those they swore to protect, to hit theaters. Most of that time was divided across two attempts. First in the ‘80s, as a part of Marvel’s failed foray into Hollywood, with a dream to involve the likes of James Cameron (who would also take an early-‘90s pass at Spider-Man) and Kathryn Bigelow. The second began in earnest in the mid-‘90s, cycling through a truly staggering number of writers and filmmakers before eventual director Bryan Singer signed on.

Everything about the production of X-Men reads like a nightmare. The studio wanted to cap the budget at $70 million, which meant a cast of mostly unknowns, with the exception of Ian McKellen and Patrick Stewart, and a hard limit on the amount of visual effects that could be rendered. The film’s release date was pushed up by six months, which rushed post-production and imbued on-set interviews with an air of exhaustion. Then there’s the skepticism. In the late ‘90s, Joel Schumacher’s Batman films were the definitive superhero fiction, vehicles for entertaining children and selling toys. Blade had premiered to great success, but it was decidedly not marketed as a Marvel movie or even a comic book one. (Marvel is only mentioned in passing in the opening credits, which note that Blade and the movie’s villain were “created for Marvel Comics by Marv Wolfman and Gene Colan.”)

In 2020, knowing all of this, it’s kind of hard to say if X-Men is that good or just different. It’s charming in its limitations. Despite its clunky action, there is refreshingly little CGI, and there’s a genuine effort to parallel real-world politics to its comic-book metaphors. One of the film’s villains, Senator Robert Kelly, pushes anti-mutant legislation with Fox News-style fearmongering to emphasize that not only are mutants different, they are dangerous — which makes him one aspect of the film that has aged extremely well.

X-Men is a little embarrassed by itself, constantly trying to distance itself from the comic book iconography that defines it. There are underground lairs and doomsday machines, but the heroes wear leather flight suits and the villains dress mostly like vagrants. It shows us a world where characters can walk through walls and create ice at will, but focuses on a handful of people who mostly stand there and receive flying kicks from a man with a frog tongue. It is also set in “the not too distant future,” in case any of this happening now might strain credulity.

What’s funny in retrospect is how big a hit X-Men became, and how it then became a franchise married to this semi-serious, muted take on superheroes — even as things would escalate to the point that Magneto drops the Golden Gate Bridge on Alcatraz Island. What started as compromise eventually became a calling card.

‘X-Men’ is a little embarrassed by itself

Perhaps the most troubling aspect of X-Men’s legacy, however, didn’t show itself until later, when a report in The Atlantic revealed allegations of sexual misconduct against director Bryan Singer that spanned almost his entire career. Singer, an openly gay filmmaker who regularly spoke of his attraction to X-Men because of the comics’ themes of prejudice, was reportedly the kind of villain these stories abhorred: a member of a marginalized group that reached out to those like himself under the pretense of acceptance, only to use them for his own ends.

Although X-Men would move beyond Singer, it was his vision that every subsequent film adhered to or elaborated on, and it’s one that the franchise will never shake. It’s over now, shuttered by Disney’s purchase of 20th Century Fox, an abrupt end that came just as the films were starting to stretch in bold new directions. So now it lies suspended in amber, a time capsule with something rancid inside.

If there is a new X-Men film — and there will be, because no money goes left unmade in Hollywood — it will be one that exists under a different sort of compromise. Instead of the underdog pressure that comes with telling a story that the world doubts, it will be saddled with the expectations of a cinematic monolith that has effectively adapted the shape of comics to the screen but not its spirit. Despite its successes, the Marvel Cinematic Universe is too straight, too white, too conservative a place to sell a story about marginalized people that doesn’t feel like rank hypocrisy. There’s delicious irony in this: evolution is a slow process, and it, by necessity, must leave someone behind.