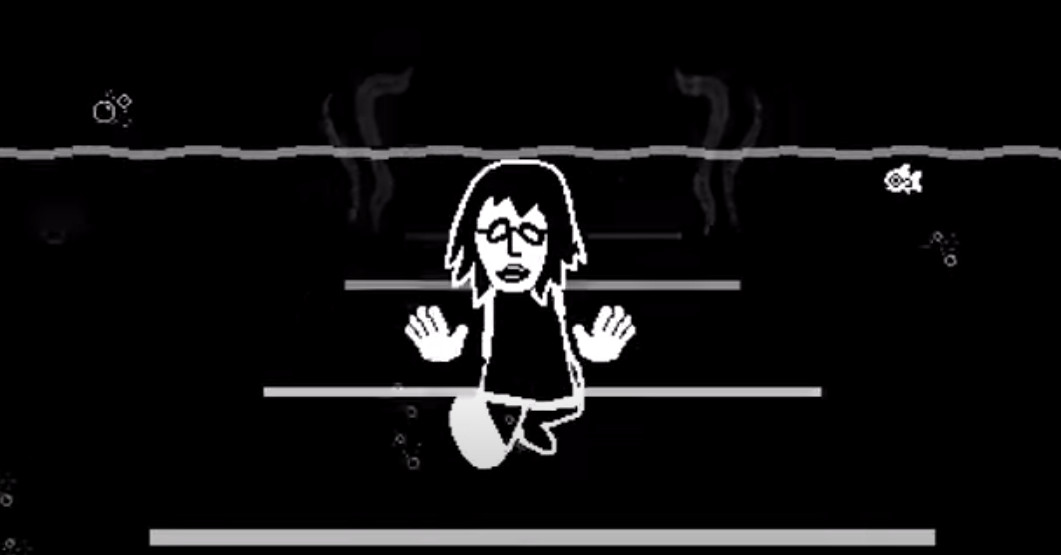 Legendary chiptune composer Hirokazu “Chip” Tanaka just released a new solo album, and the accompanying music video for the song “Hammerhead Shark Song” is extremely fitting. Tanaka is best known for the soundtracks to classic games like Metroid, Mother, and Donkey Kong, and the video — directed by Toby Fox, creator of the retro-infused RPG Undertale — maintains that vibe while adding in a hefty dose of surrealism.

The black-and-white video looks a bit like a 16-bit era game, with Tanaka walking to a performance where he’s joined, naturally, by some hammerhead sharks onstage. Things only get stranger after that: there are walking UFOs, floating faces, and all manner of odd imagery. The fact that it resembles a video game shouldn’t be too surprising; Fox says a lot of the scenes were made using the game creation tool GameMaker.

I directed a music video for Chip Tanaka’s ( @tanac2e ) new album, Domingo. Long ago he composed tracks for Metroid, Kid Icarus, and MOTHER/MOTHER 2. He’s still creating great, inspiring music. I was really happy to pay back that inspiration! https://t.co/fVey5dM9WQ