8 new trailers to watch this week 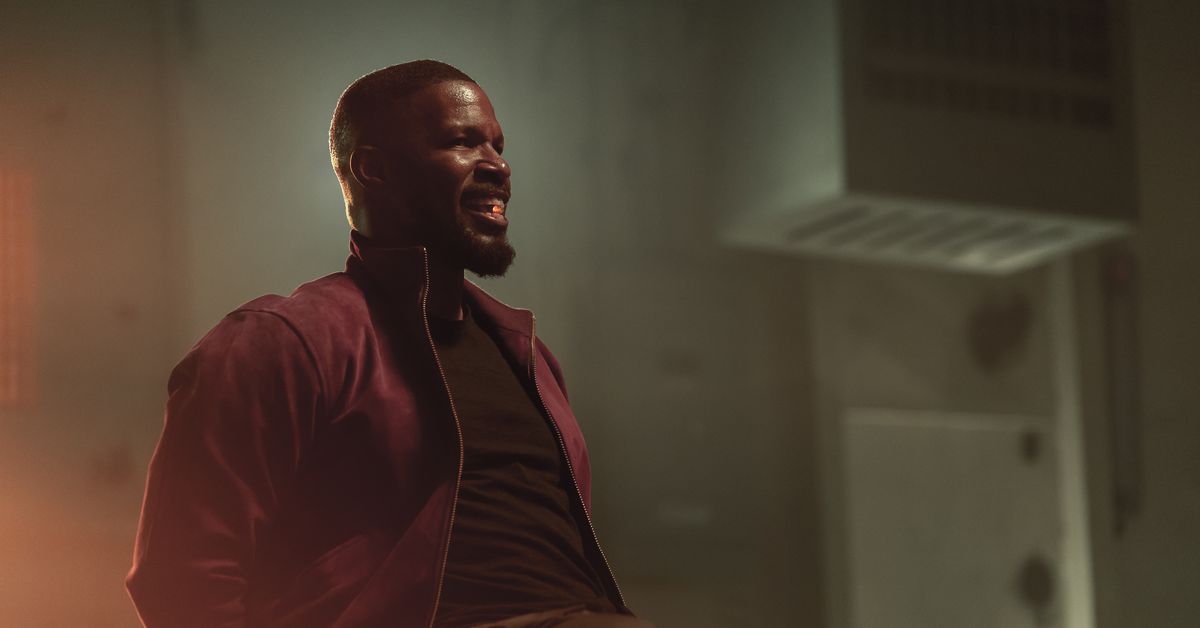 Palm Springs, the new Andy Samberg comedy, likely would have gone to theaters if the world weren’t… you know… right now. But with theaters still closed, the film landed straight on Hulu, and it’s kind of the perfect movie for streaming from home — short, funny, and about being stuck in the same place endlessly. It even broke first-weekend records for Hulu.

I watched the movie last weekend, too, and really enjoyed it. The film takes the premise of Groundhog Day and revamps it to slightly more ridiculous and modern results. What makes Palm Springs work so well is both a twist to the formula — multiple people stuck together in the loop — and the film’s trust that the audience needs little explanation of what’s going on. The premise is quickly established, and then the film just moves on to the fun part.

Check out eight trailers from this week below.

Disney put together a fully 2020 trailer for its new Muppets show, which has the cast making their pitch for the series inside of a video meeting. It hits a little too close to home, but it’s very well done. The show premieres July 31st.

Netflix keeps searching for summer blockbusters, and Project Power looks like its latest. Jamie Foxx and Joseph Gordon-Levitt star in this dark superhero film about city troubled by users of a drug that temporarily gives you superpowers. It comes out August 14th.

CBS clearly knows that Star Trek is the only reason to sign up for its All Access subscription service, so now it’s putting a new twist on the property with an animated comedy about some of the otherwise ignored crew members on a Starfleet ship. The series debuts August 6th.

Ethan Hawke stars as Nikola Tesla in this odd and theatrical looking biopic that seems to flit between the past and present. For some reason, it also involves Hawke occasionally standing against backdrops that look like they’d be in a classic Hollywood film. The movie comes out August 21st.

How to Fake A War

How to Fake A War has Jay Pharoah starring as a Kanye-esque superstar who, in a quest to look like a philanthropic hero, accidentally starts an actual conflict. It comes out August 21st.

Brandon Cronenberg’s new film is a stylish thriller about an assassin who takes over other people’s bodies and uses them to do her bidding. Cronenberg, like his father, seems to have an eye toward infusing creepy body horror into the film’s imagery. There’s no release date just yet.

Apple TV Plus has a very Apple TV-ish new comedy coming up with the wild premise of… an American coaching a pro soccer team in England. Let the hijinks ensue. The film stars Jason Sudeikis and comes out August 14th.

Feels Good Man talks to the creator of Pepe the Frog about having his creation stolen by white supremacists — and what he’s doing to try to take Pepe back. My colleague Adi Robertson reviewed the film at Sundance, writing that it has a “unique and uncomfortable appeal.” It comes out on September 4th.