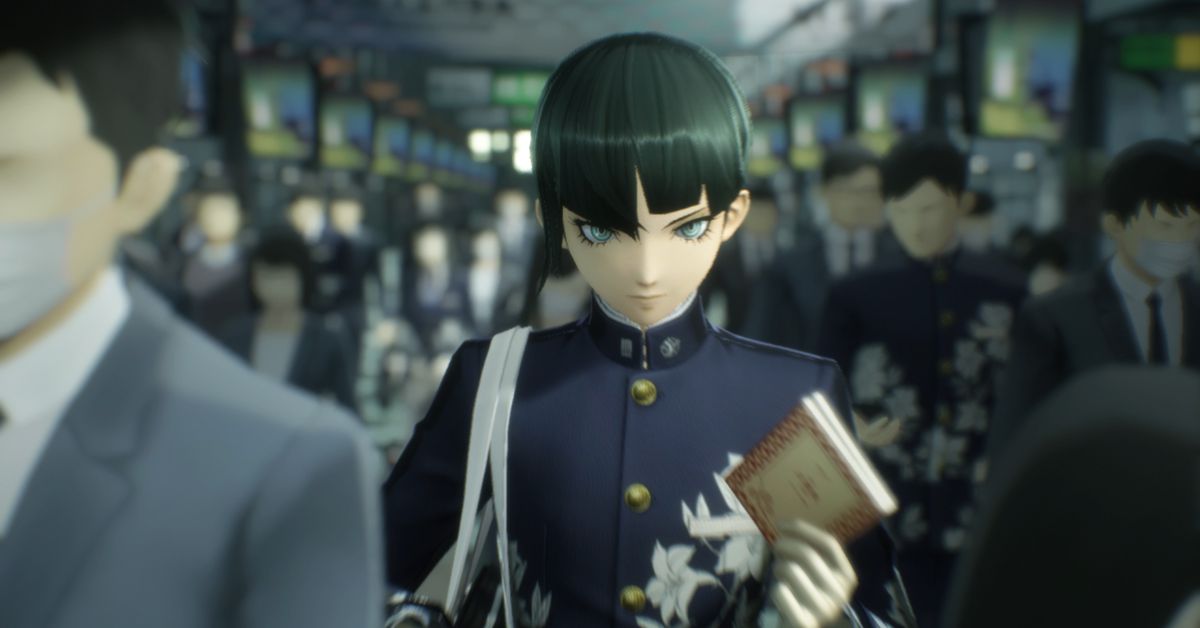 Shin Megami Tensei V will launch exclusively for the Nintendo Switch in 2021 as a simultaneous global release, Nintendo announced today. The news arrived alongside a teaser for the game, where “order itself has crumbled and chaos reigns over all.”

Mon Jul 20 , 2020
Microsoft’s Windows 10X operating system, originally planned for dual-screen devices, might not appear until 2021. The software giant revealed earlier this year that Windows 10X is being reworked for single-screen devices, rather than hardware like the Surface Neo. These changes mean Microsoft won’t be releasing Windows 10X like it had […]