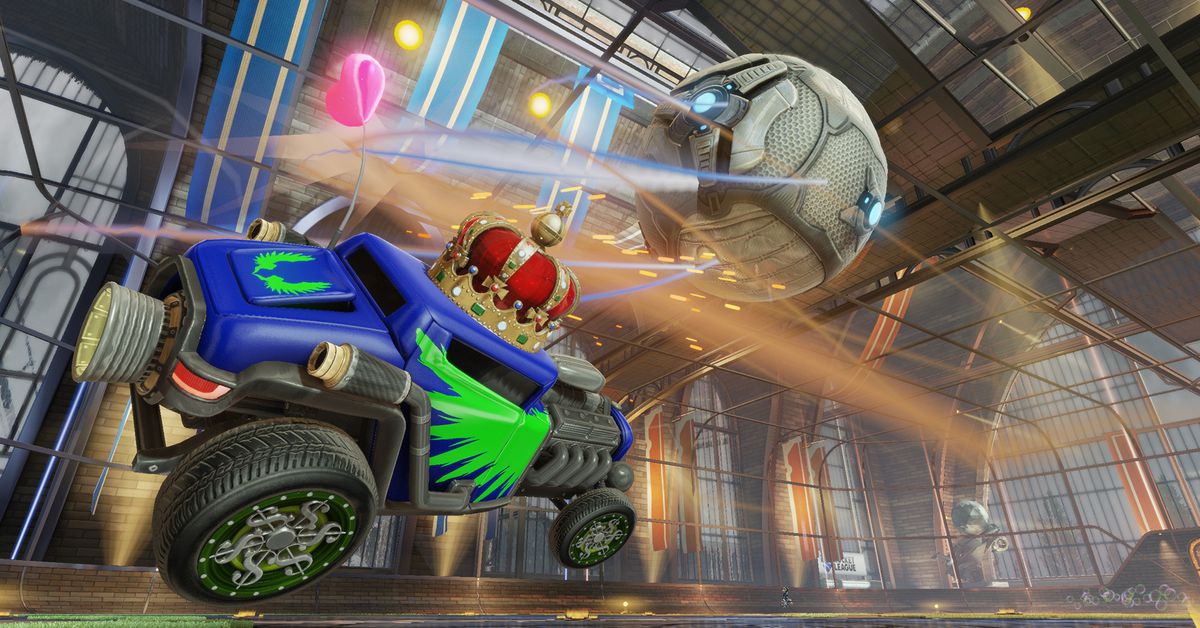 Rocket League is changing in a big way. Today, developer Psyonix announced that, later this summer, the multiplayer cars-meets-soccer game will be going free-to-play. Additionally, the game will get cross-platform progression, covering elements like cosmetic items, battle pass progression, and competitive rank.

Things are also changing significantly for the PC version of the game. When the free-to-play version of Rocket League launches, it’ll be moving from Steam to the Epic Games Store. (Psyonix was acquired by Fortnite-maker Epic last year.) Here’s how the studio explains:

Rocket League will also make its debut on the Epic Games Store when it goes free to play. It will be identical to the version on other platforms and will feature cross-platform play with all Rocket League platforms.

Once Rocket League goes free to play, anyone who already owns it on any platform (including Steam) will be able to play the game with full support for future updates and features. However, the Steam version will no longer be available to download for new players.

For anyone who purchased the game before the free version kicks off, Psyonix is offering a number of in-game rewards, including “all Rocket League-branded DLC released before free to play.”

The developer says to expect more news on the transition “in the coming weeks.”