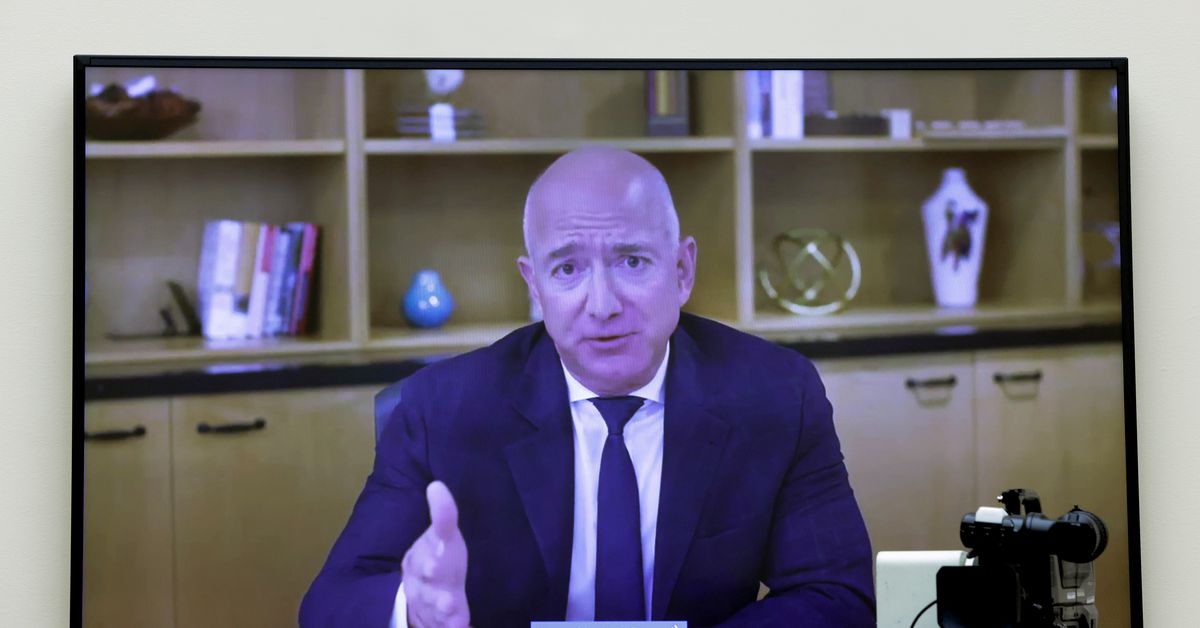 On Wednesday, the House Judiciary Committee held its last hearing as part of its year-long investigation into anti-competitive behavior in the tech industry. As part of that probe, lawmakers obtained around 1.3 million documents from Amazon, Apple, Facebook, and Google ahead of their final hearing featuring the chief executives of each of the companies. Dozens of these documents were released on Wednesday, including email threads between CEO Jeff Bezos and other Amazon employees explaining the company’s decision to purchase Ring.

Amazon’s acquisition of Ring not only made it easy for the e-commerce giant to get into home security services and devices, but it provided a new outlet for its own voice assistant, Alexa. After purchasing Ring, Amazon integrated its Alexa voice assistant into the devices, allowing users to control their video doorbells via voice and expand the company’s position as a titan of internet-connected homes.

“To be clear, my view here is that we’re buying market position — not technology.”

But emails show that, at the time, Bezos viewed the Ring’s value as primarily strategic. “To be clear, my view here is that we’re buying market position — not technology,” Bezos wrote in an email thread four months before the company acquired Ring. “And that market position and momentum is very valuable.”

Bezos said during Wednesday’s hearing that Amazon buys up other companies primarily for market position. “There are multiple reasons that we might buy a company,” Bezos said. “Sometimes we’re trying to buy some technology or IP, sometimes it’s a talent acquisition. But the most common case is market position”

Amazon did not immediately respond to a request for comment.

Throughout Wednesday’s hearing, Amazon caught criticism from lawmakers who feared that the e-commerce giant had dipped into independent seller data to inform its own product decisions. Earlier this year, The Wall Street Journal reported that Amazon employees accessed sales data from third-party sellers to guide its development of private-label products.

Bezos responded that Amazon has a policy banning that practice, but he couldn’t “guarantee” her that “that policy has never been violated.” He continued, “We continue to look into that very carefully. I’m not yet satisfied that we’ve gotten to the bottom of it.”