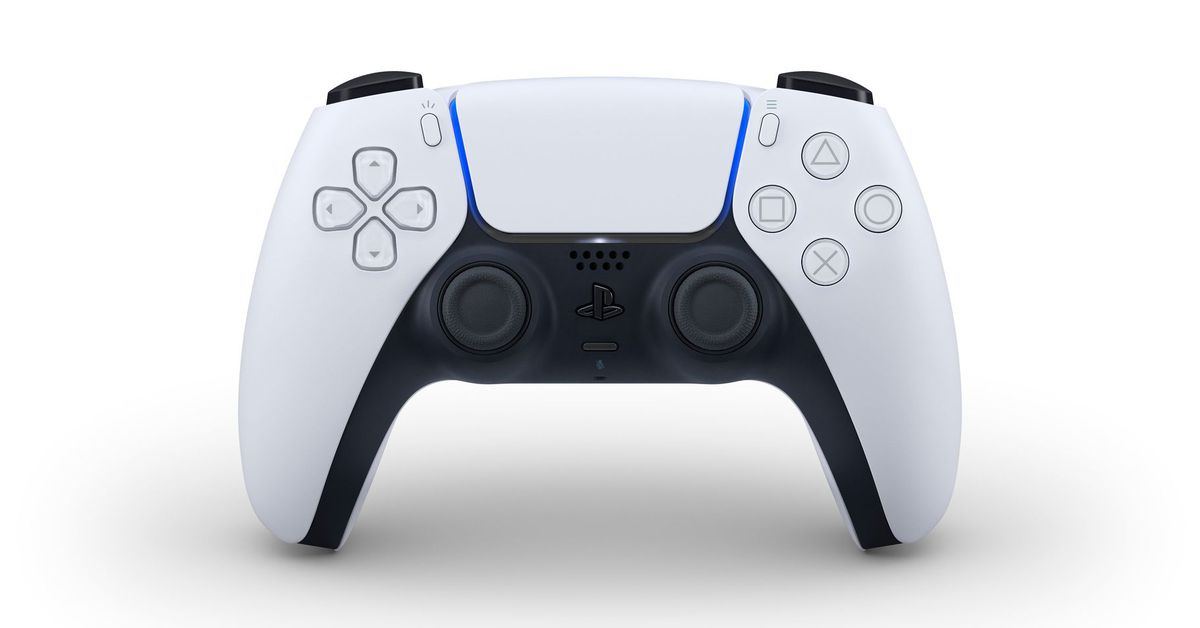 Sony is confirming today that its existing PS4 controller will not work with PS5 games. “We believe that PS5 games should take advantage of the new capabilities and features we’re bringing to the platform, including the features of DualSense wireless controller,” says Sony in a statement confirming the company’s plans.

Microsoft has made only minor changes to its Xbox Series X controller, allowing the company more freedom for existing hardware to work with future games. Sony, on the other hand, has designed its PS5 DualSense controller around adaptive triggers, an integrated microphone, and new haptic feedback technology. Even the PS5 game that’s bundled with the console, Astro’s Playroom, looks like a showcase for DualSense’s new features.

Mon Aug 3 , 2020
Pin it Email https://smartrobotics.com.ng/2020/08/03/playstation-5-will-support-ps4-controllers-but-only-for-playing-ps4-games/#YWtyYWxlc18xODE Adobe has released more details on its Content Authenticity Initiative, a system for permanently attaching sources and details to an image. The project is meant to mitigate two problems: artists losing credit for work and newsworthy images being manipulated or taken out of context. It’s set […]