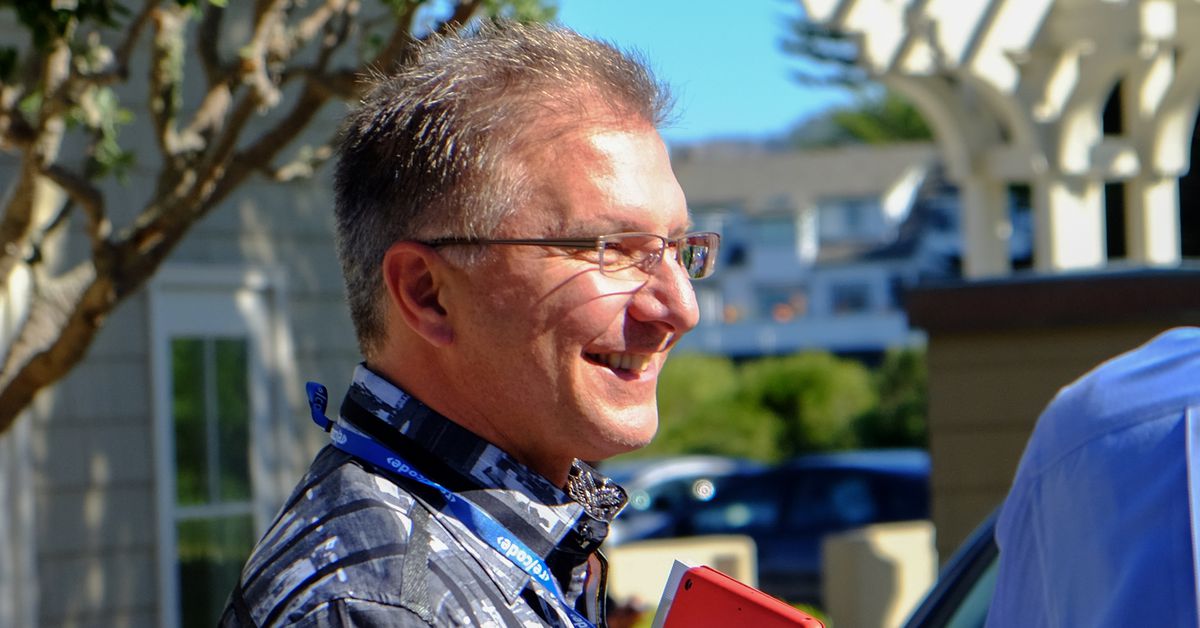 Apple’s longtime marketing chief, Phil Schiller, is stepping into a slightly smaller role after decades with the company. Schiller is dropping his role as senior vice president of worldwide marketing, but he’ll remain in charge of the App Store and Apple Events. Greg Joswiak, previously the head of product marketing, will take over Schiller’s former position as Apple’s overall marketing leader.

Marketing is a huge role inside of Apple that goes beyond simply advertising products, so this marks a significant change within the company. As Apple puts it, the marketing division is “responsible for Apple’s product management and product marketing, developer relations, market research, business management, as well as education, enterprise, and international marketing.” Joswiak has been in Apple leadership roles for more than two decades, and he’s led Apple’s worldwide product marketing for the last four years.

Schiller has been with Apple since 1997, helping to steer the company from one of its lowest points to the technology juggernaut that it is today. While he’s been in charge of marketing, Schiller is also known for his involvement in Apple’s hardware, often presenting new products — like the previous Mac Pro — on stage at events.

At the same time, some areas within Schiller’s expansive purview have been under criticism of late. Developers complained for years that Apple had begun to ignore pros with its product lines. More recently, the company’s often confusing App Store rules led to widespread criticism after Apple rejected a buzzy email app. The store’s policies also came up during the federal antitrust hearing last week.

Schiller’s new title will be “Apple Fellow.” In a press release, Apple CEO Tim Cook says that the role will allow Schiller to continue providing “the incredible thought partnership, and guidance” that he has for decades.

The honorary title suggests that Schiller is stepping back, to some extent, from Apple. Schiller suggests as much too in the press release. “It is time for some planned changes in my life,” Schiller says. He adds that he wants to make some time in the years ahead for my family, friends, and a few personal projects I care deeply about.”

It’s not like Schiller is disappearing, though. Leading the App Store is a huge role, particularly as Apple emphasizes revenue from its services business, which made up almost 23 percent of Apple’s sales last quarter. Schiller also says that he doesn’t plan on disappearing. “I’ll keep working here as long as they will have me, I bleed six colors,” he says in the statement.

Apple doesn’t shake up its top ranks very often, but it’s seen several big changes in the past year or so. In November 2019, Apple’s longtime design leader, Jony Ive, departed the company. Ive began stepping back from Apple in 2015, reducing his involvement in day-to-day operations and shifting his role in the years that followed. In September 2019, Steve Dowling left his role as Apple’s PR chief. And in April 2019, Angela Ahrendts left her role as Apple’s retail chief, having joined in 2014 after leaving her position as the CEO of Burberry.