An expanded version of Pikmin 3 is heading to Nintendo Switch 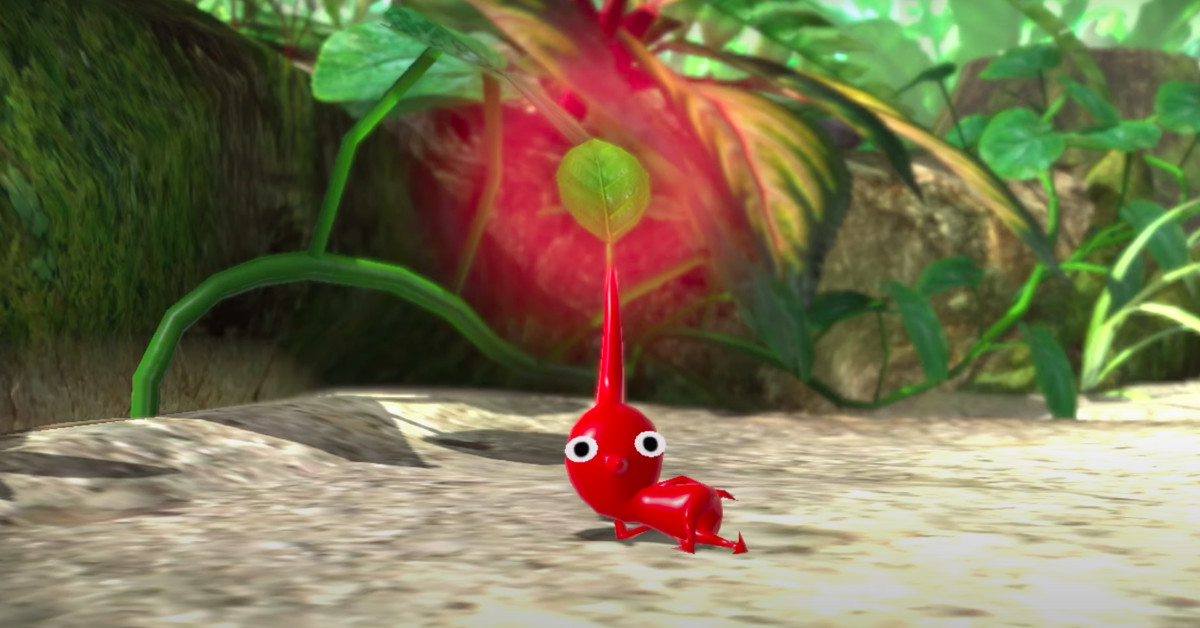 Pikmin 3 is launching for Nintendo Switch on October 30th. Dubbed Pikmin 3 Deluxe, the upgraded version of the game adds difficulty modes, new missions, and includes all of the DLC released for the original game.

Pikmin 3 was originally released in 2013 for Wii U. The game is about three space explorers using tiny local creatures known as Pikmin to scout out a planet. Since the Switch’s launch, Nintendo has slowly been moving some of its best titles from that era onto its new console; fans have been holding out for a Pikmin 3 port for years.

In addition to new content and quality of life updates, you’ll also be able to play the game’s story mode in co-op with a friend.