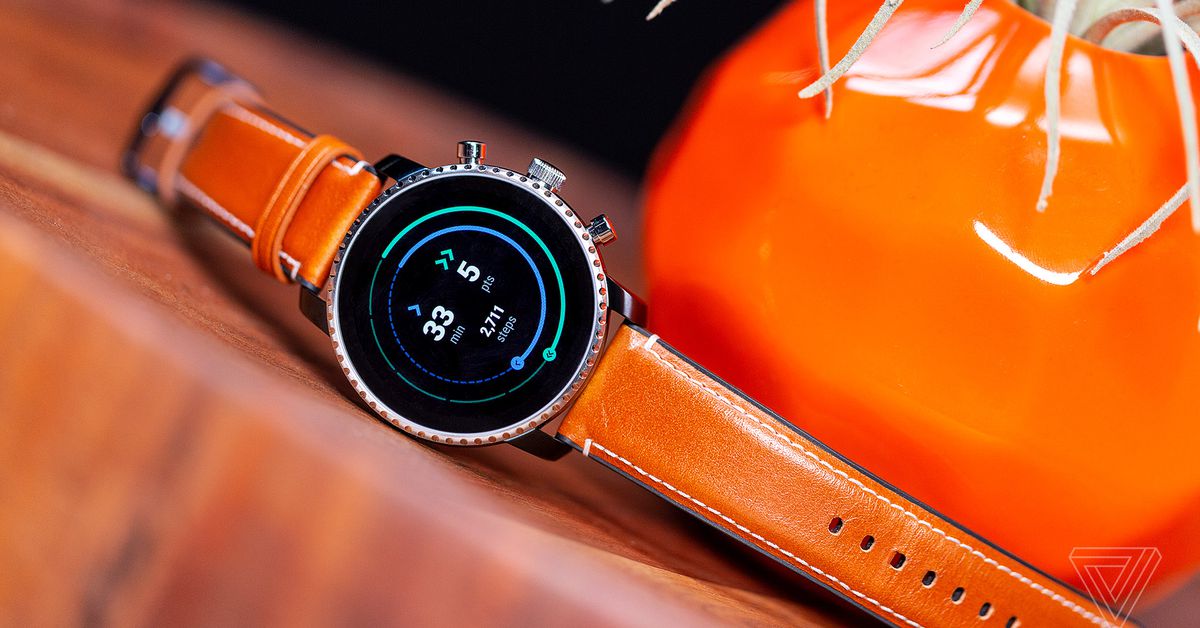 Google Play Music as a service will begin its staggered, region-based shutdown starting next month, but Wear OS users have only a few weeks left to use the smartwatch app before it’s rendered unusable. That latter detail went unmentioned during Google’s announcement that put a December expiration date on the service, and it went unnoticed — until Android Police picked up on a recent post that details its upcoming sunsetting on Google’s Wear OS forums.

The most notable thing to take away here is while you can easily migrate your Google Play Music library over to YouTube Music on the mobile app, there isn’t a Wear OS app for YouTube Music to quickly take its place. Google says in the forum post that it plans to bring improvements to YouTube Music in the coming months, but it doesn’t outright promise that a replacement app is coming. I’m not sure I’d suggest holding your breath for a replacement, either, as Google removed its forum post that details how to listen to music on your watch. (Here’s a Wayback Machine link, if you’re curious as to what it said.)

Once the Wear OS app shuts down, Google says your watch will simply serve as a remote to control music playing from YouTube Music on your Android or iOS phone. This is a tough break compared to the broader functionality that Google Play Music has allowed since the early days of the OS. You can download music to the watch and listen via Bluetooth and leave your phone at home, but only for a few more weeks, apparently. To my knowledge, no other app easily allows this, so for now, it’s a big loss for the platform.

Wed Aug 5 , 2020
Microsoft is now allowing Windows 10 users to run Android apps side by side with Windows applications on a PC. It’s part of a new feature in Your Phone, and it builds upon the mirroring that Microsoft’s Your Phone app already provides. You can now access a list of Android […]