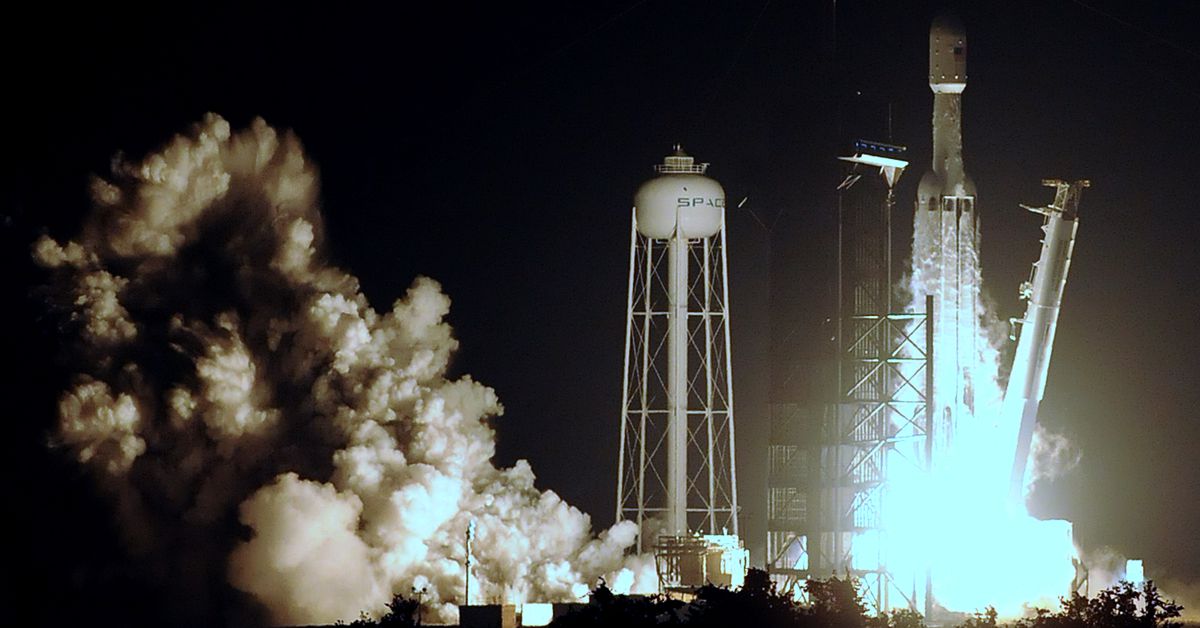 The US Department of Defense has selected its two primary rocket companies for getting satellites into orbit in the years ahead: long-time military launch provider United Launch Alliance (ULA) and SpaceX. ULA will receive 60 percent of the department’s satellite launch contracts, while SpaceX will receive 40 percent.

The two companies beat out rivals Northrop Grumman and Blue Origin to launch DoD missions between fiscal years 2022 and 2027. This is a big prize, as each individual launch can cost over $100 million. The DoD hasn’t committed to an exact number of launches over that five-year period, but they have awarded $316 million to SpaceX and $337 million to ULA “to meet fiscal year 2022 launch dates”, according to a DoD statement.

“This was an extremely tough decision and I appreciate the hard work industry completed to adapt their commercial launch systems to affordably and reliably meet our more stressing national security requirements,” Col. Robert Bongiovi, director of the Space and Missile Systems Center Launch Enterprise, said in a statement.

There’s a milestone here, too: the end of this program’s use of the Atlas V rocket. That rocket, made by ULA, relies on the Russian RD-180 engine. But the Russian engines have been a political minefield ever since Russia invaded Ukraine in 2014; that year, NASA even suspended contact with Russia. Since then, the DoD has been trying to phase out its reliance on Russian technology. In 2018, it awarded ULA, Northrop Grumman, and Blue Origin a combined $2 billion in contracts to develop next-generation rockets.

SpaceX wasn’t happy about that award — in 2019 they sued the government over the contract. The company argued the award gave their competitors a leg up in getting awarded the launches.

In the end, the DoD passed over vehicles designed by Blue Origin and Northrop Grumman. Instead, they picked SpaceX Falcon 9 and Falcon Heavy rockets, which have proven themselves in flight. They also chose ULA’s future Vulcan Centaur rocket, which is currently set to make its first flight in 2021.

Sat Aug 8 , 2020
Aug 8th 2020 Editor’s note: Some of our covid-19 coverage is free for readers of The Economist Today, our daily newsletter. For more stories and our pandemic tracker, see our hub SLOWLY BUT surely the economic costs of the covid-19 pandemic are becoming clear. On July 30th America’s statisticians revealed […]