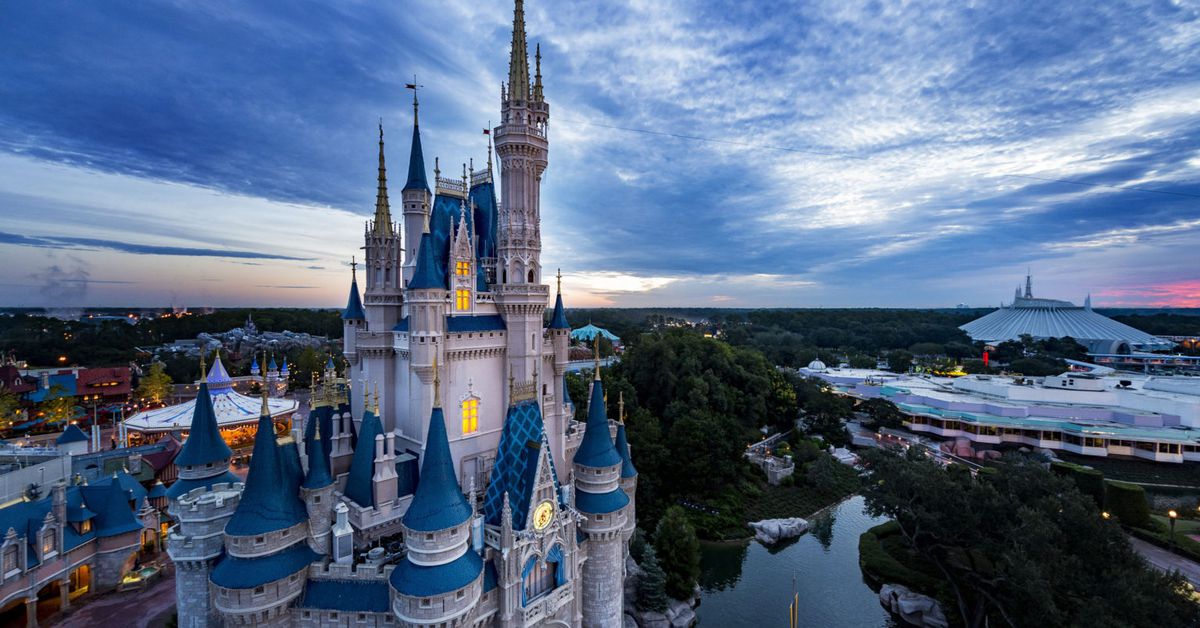 All four theme parks at Walt Disney World will start scaling back their hours of operation in September.

Disney declined to comment on why it is shortening theme park hours. Due to the pandemic, Disney has added new safety measures, including limiting the number of visitors admitted into the parks and increasing its parks cleaning schedules.

Disneyland and Disney World were closed in March due to the coronavirus. Disney World in Florida reopened in July, while Disneyland in California remains closed. In its Q3 earnings this month, Disney reported that its theme parks division took a $3.5 billion hit to its operating income due to the pandemic.

The US passed over 5 million coronavirus cases this past weekend. California and Florida have the highest number of coronavirus cases in the country, with both states exceeding over 500,000 cases, according to the Centers for Disease Control and Prevention.

Power outages after Tropical Storm Isaias were a warning to utilities

Mon Aug 10 , 2020
Pin it Email https://smartrobotics.com.ng/2020/08/10/disney-world-will-reduce-park-hours-beginning-in-september/#MTI2NDg3Mjc0NC5 Massive power outages in the wake of Tropical Storm Isaias could be just a taste of challenges ahead for already vulnerable utilities during an especially bad hurricane season. Isaias revealed how urgently changes need to be made to prevent more blackouts. Isaias knocked out power for […]