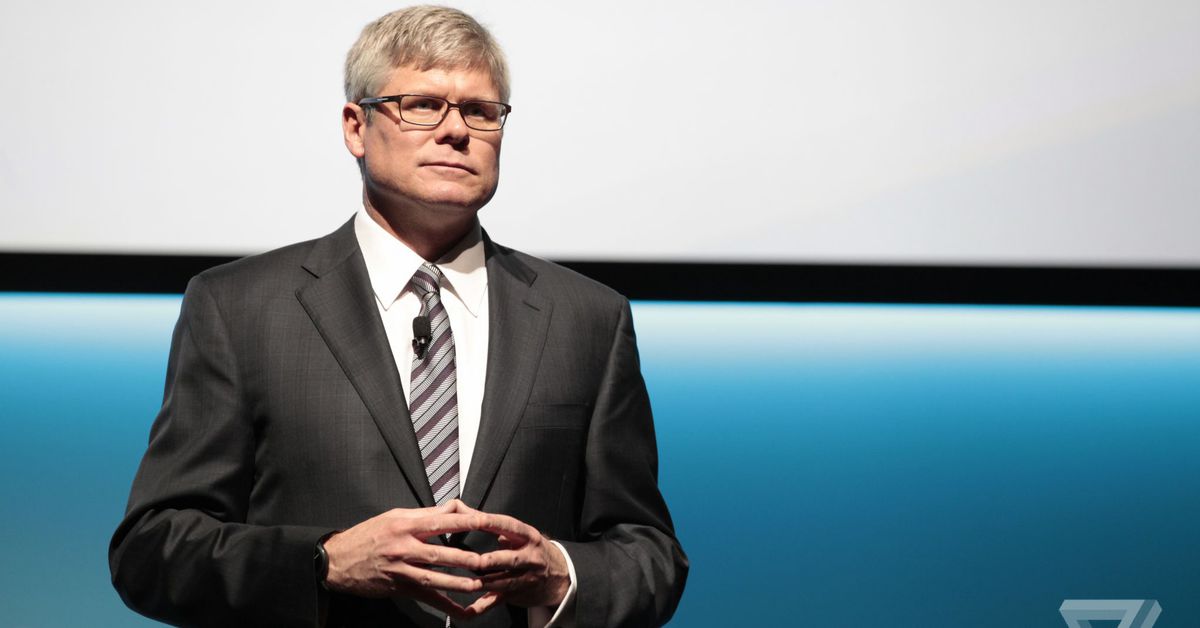 For a moment there, it looked like Qualcomm would have to stop forcing phone makers to pay an additional licensing fee for its patents in order to get shipments of modem and processor chips for their gadgets — as a US judge ruled that “no-license, no chips” practice was anti-competitive in May 2019. But today, the Ninth Circuit threw out that verdict entirely, giving Qualcomm a huge win just as we’re entering the 5G cellular era.

According to the ruling (you can see the most important bits in the tweet below), Judge Callahan disagreed with the Federal Trade Commission’s core argument that Qualcomm was pushing out rival chipmakers by effectively adding a tax whenever phone makers bought rival chips, forcing them to pay royalties for Qualcomm’s standards-essential patents even when they weren’t using Qualcomm products — which, the FTC argued, made rival products seem more expensive than the bundles of chips and patents that Qualcomm was offering.

Based on the court’s ruling, it sounds like it is still possible that Qualcomm is violating the concept of fair, reasonable, and non-discriminatory (FRAND) licensing terms that it agreed to by making its patents standards-essential to begin with. Those terms are supposed to keep companies like Qualcomm from using patents unfairly and provide a level playing field for other chipmakers that might want to make modems and processors, too. But Judge Callahan suggests that’s a matter for a different court and a different kind of lawsuit to decide.

As we’ve discussed in the past, the status of this antitrust lawsuit hasn’t kept a variety of countries from fining Qualcomm for anti-competitive practices, including $975 million to China in 2015, $854 million to South Korea in 2016, and $1.2 billion to the EU in 2018 for a specific deal with Apple. Qualcomm settled a $774 million fine from Taiwan in mid-2018 as well.

But — unless this goes to the Supreme Court next — Qualcomm’s successful appeal means that the chipmaker doesn’t have to stop these practices, and it might even be emboldened from here on out. The district court’s original ruling for the FTC would have stopped Qualcomm immediately, but Bloomberg reports that Judge Lucy Koh’s order was held to give Qualcomm time to appeal. “The court’s ruling is disappointing and we will be considering our options,” reads part of a statement from the FTC’s Bureau of Competition, according to Bloomberg.

Unless there’s another case we missed, this would seem to wrap up the big pending intellectual property lawsuits against Qualcomm. Apple abruptly dropped all of its litigation last April when it finally realized Intel wouldn’t provide the modems it needed and had to play nice with Qualcomm, paying $4.5 billion in the process. Huawei recently signed a long-term patent licensing agreement with Qualcomm, and Qualcomm is currently hoping to find a way through the Trump administration’s ban to sell chips to Huawei as well.

Tue Aug 11 , 2020
Pin it Email https://smartrobotics.com.ng/2020/08/11/qualcomm-handed-a-huge-win-as-us-court-overturns-the-no-license-no-chips-antitrust-ruling/#YWNhc3Ryb18xODA Facebook is aiming for a more cohesive strategy around digital payments with the formation of a new division, Facebook Financial, that “will run all payments projects, including Facebook Pay,” according to Bloomberg. The unit is led by seasoned Facebook exec David Marcus, who was formerly in […]