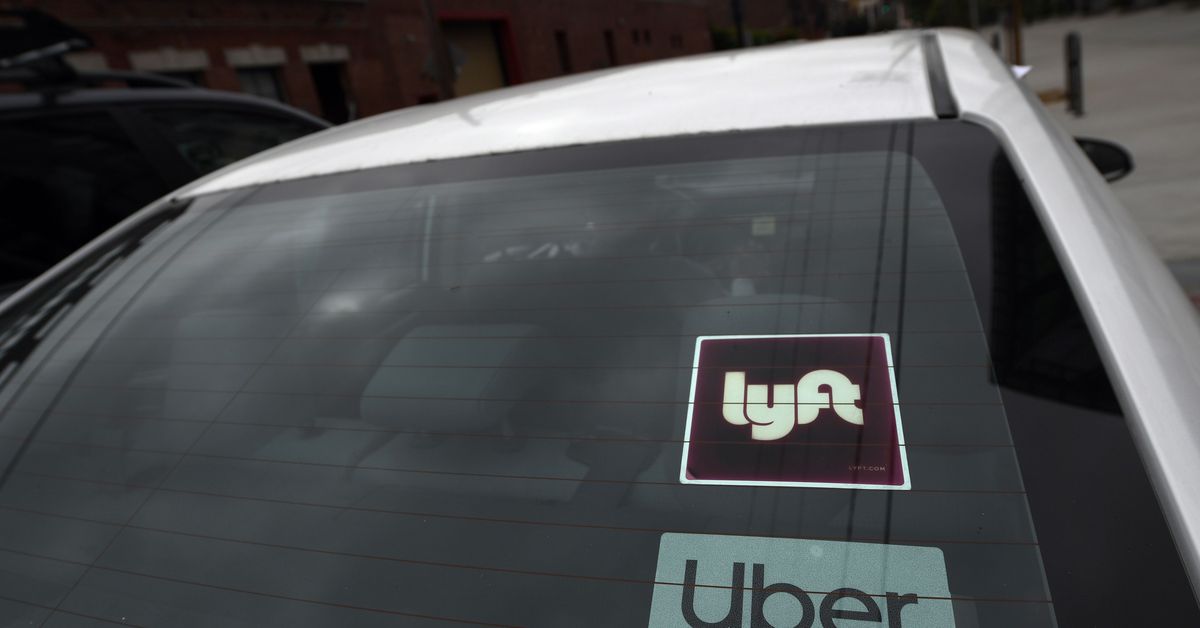 Uber and Lyft are still obligated to classify drivers as employees after a California superior court judge denied the companies’ attempt to delay a preliminary injunction from going into effect. The two companies have threatened to leave the state if they are forced to change the status of their drivers from independent contractors to employees.

Earlier this week, Uber and Lyft were ordered by California Superior Court Judge Ethan Schulman to classify their drivers as employees. The ruling was in response to a preliminary injunction filed by California Attorney General Xavier Becerra as part of a lawsuit alleging the companies are in violation of the state’s AB5 law that went into effect on January 1st. The law enshrines the so-called “ABC test” to determine if someone is a contractor or an employee.

But neither Uber nor Lyft appears ready to pack its bags quite yet. Spokespersons for both companies said they would be seeking further relief from the courts and would file another appeal before the end of the week.

The 10-day deadline to force drivers to be reclassified started when the judge issued the ruling on August 10th. If Uber and Lyft’s additional appeals are denied or not heard in time, the ride-hail companies say they will follow through on their threat to cease operations in California after August 20th.

Uber and Lyft say most drivers prefer it because of the flexibility and ability to set their own hours. But labor unions and elected officials contend this deprives them of traditional benefits like health insurance and workers’ compensation.

Uber and Lyft, along with DoorDash, are funding a ballot measure, Proposition 22, that would override AB5 by classifying ride-hail drivers and other gig economy workers as independent contractors. The ballot measure could be the companies’ last ditch effort if their efforts to overturn the state’s legal challenges fail.

Amazon can be held liable for products sold on Marketplace, appeals court rules

Thu Aug 13 , 2020
Pin it Email https://smartrobotics.com.ng/2020/08/13/uber-and-lyft-on-track-to-leave-california-after-failing-to-delay-driver-status-order/#YWNhc3Ryb18xODE Amazon can be held liable for defective products sold on its Marketplace in California, an appeals court ruled Thursday. The California Fourth District Court of Appeals reversed a 2019 trial court ruling and reinstated claims from a woman who says she suffered third-degree burns when a […]