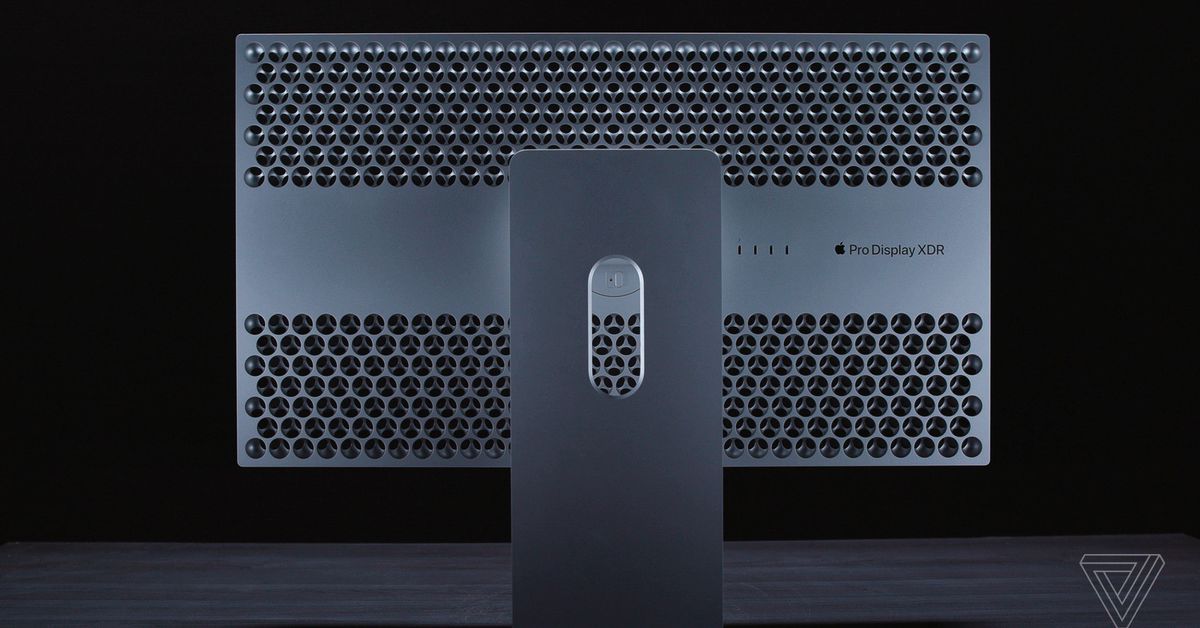 Independent Apple repair stores will now be able to fix more than just iPhones with authorized parts. Apple announced today that it’s expanding its independent repair program to cover Macs, meaning stores will receive training and real Apple parts to fix Macs. It isn’t clear what kind of repairs stores will be able to conduct on Macs or what parts they’ll be able to buy.

“When a device needs repairs, we want people to have access to a safe and reliable solution — this latest expansion joins the thousands of repair locations we’ve added over the past year,” Jeff Williams, Apple’s chief operating officer, said in a statement to Reuters. “We’re looking forward to bringing that convenient and trustworthy repair experience to our Mac users.”

Apple launched its independent repair program last August, which offers free training along with the option to purchase authentic parts, although under a restrictive contract. Prior to this program, stores had to become “Authorized Service Providers” in order to buy parts. It recently expanded the program to 32 countries in Europe as well as Canada. It said 140 businesses with more than 700 locations have already signed up to participate.

Apple also says it’s continuing to expand its Authorized Service Providers program. There are 5,000 AASPs worldwide, according to Apple, and it tripled the number of locations available in the US last year, compared to three years ago, when Best Buy joined the program.

This is all a relatively major change in stance given Apple’s legal assault on right-to-repair legislation in multiple states. Apple itself seemed to find its messaging confusing, based on emails provided to Congress for its antitrust hearing last month. Now, the company’s doubling down on its repair options while still withholding certain device repairs for its own stores and authorized providers.