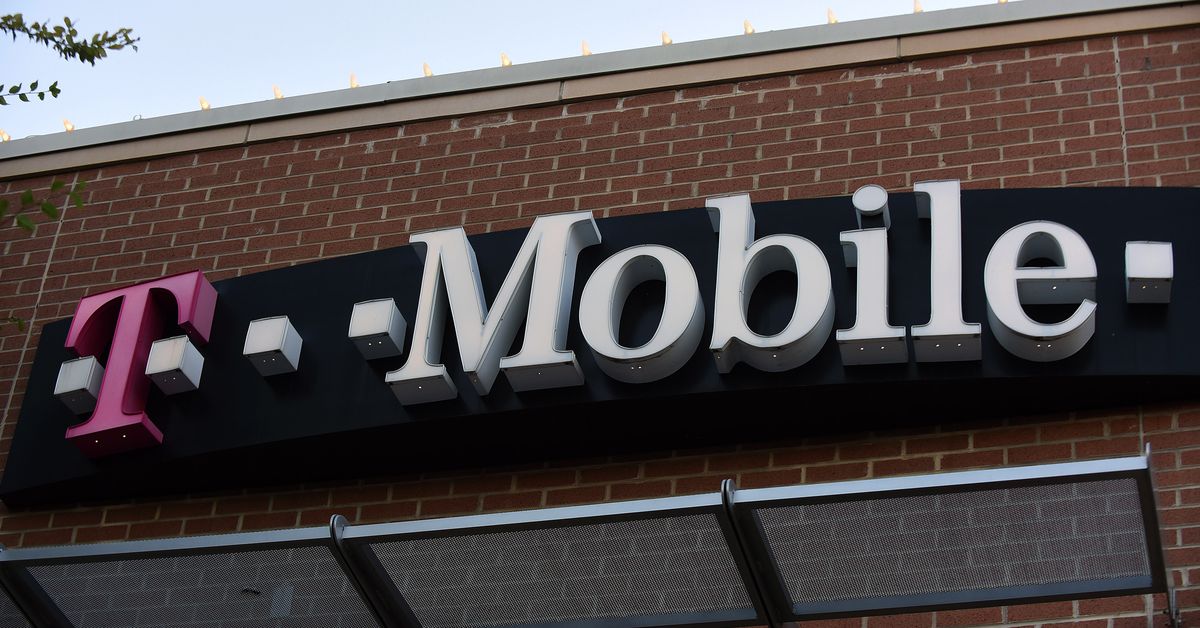 In July, astute Reddit users noticed an odd pattern among the recent winners of T-Mobile’s “T-Mobile Tuesdays” sweepstakes. A disproportionate number of the public winners were located in the tiny township of Chadds Ford, Pennsylvania.

Through the T-Mobile Tuesday program, the carrier offers occasional giveaways with prizes that often include gift cards, tech gadgets, and vacations. Contests are free to enter, and you don’t have to be a T-Mobile customer (though you do need to be a US resident).

The mystery is no longer. T-Mobile has confirmed to CNBC that “the high number of Chadds Ford winners was related to bots submitting multiple entries.”

The publication notes the bots appear to have impacted “a relatively small amount” of actual prize money.

Still, the incident is a funny reminder of how easily scammers can game large giveaways. Per CNBC, an amateur hacker could easily deploy bots to populate the fields in T-Mobile’s entry form, using the scammer’s own Chadds Ford address. “Tools that help conduct this kind of activity are widely available.”

T-Mobile told CNBC it has put additional safety measures in place to prevent the issue from recurring.