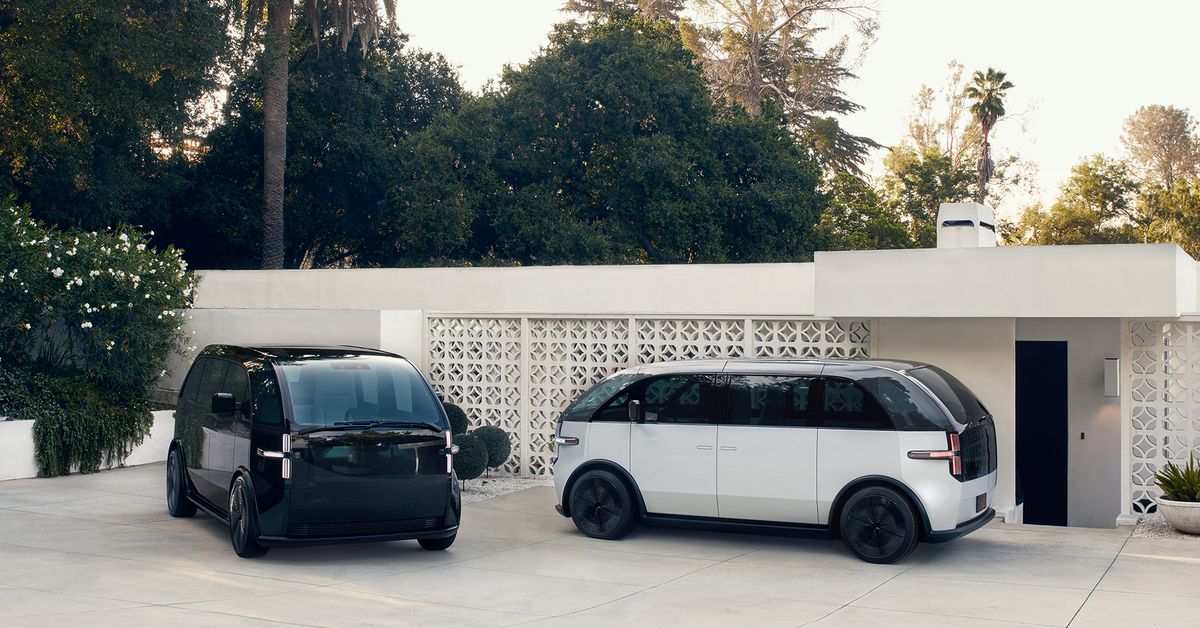 EV startup Canoo is going public at a valuation of $2.4 billion in an effort to raise enough money to help bring its first vehicle, a VW microbus-style van that was first revealed last year, to market.

The company announced Tuesday that it was merging with Hennessy Capital Acquisition Corp IV, a so-called “blank check” special purpose acquisition company. As a result, Canoo will become a publicly traded company listed on NASDAQ under the new ticker “CNOO.”

It’s the same type of “reverse merger” move that hydrogen trucking company Nikola pulled off earlier this year to go public and that EV startup Fisker is currently trying to execute. Canoo is also the latest company to cash in on a sudden funding frenzy in the electric vehicle startup space, which has seen fresh money go to Karma Automotive, China’s Li Auto and XPeng, and others.

Canoo is unique insofar as it plans to offer its EV on a subscription-only basis when it goes into production in 2021, and it wants to make other vehicle “cabins” that will use the same underlying “skateboard” platform (the full package of the battery pack, electric motors, and other electronics that make the vehicle move).

Originally called Evelozcity, Canoo was founded in late 2017 by Stefan Krause and Ulrich Kranz after they split off from struggling EV startup Faraday Future. They had been hired earlier that year as part of an attempt to save the startup from financial collapse, but ultimately, they left after clashing with Faraday Future founder Jia Yueting.

Krause, a former chief financial officer at both BMW and Deutsche Bank, stepped down as chairman of Canoo in June after shifting away from the CEO role last year. Krause left his post as CEO just a few months before he and Canoo were sued by his wife for discrimination, harassment, breach of contract, and wrongful termination. The lawsuit is currently being settled, according to Canoo.