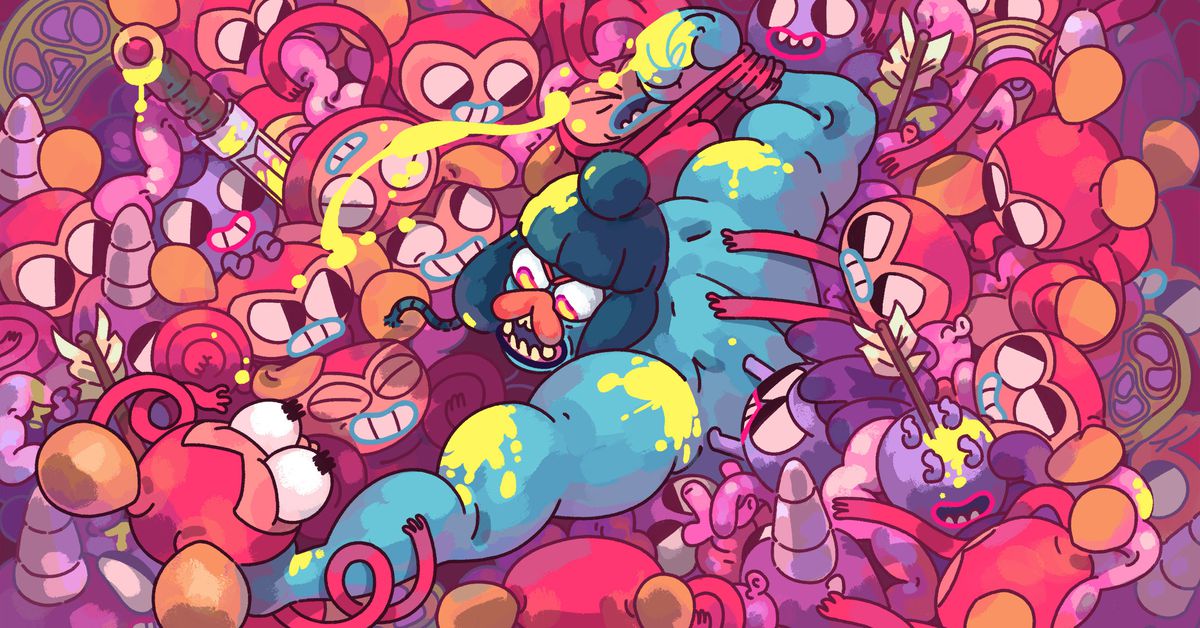 The lineup of big Nintendo games is a little light at the moment, but at least we have some indie games to keep Switch owners busy. During its most recent Indie World Showcase, Nintendo showed off a number of high-profile titles coming to its tablet, including a handful of games that will be available today. Here are the biggest announcements.

Supergiant, best-known for games like Transistor and Bastion, is bringing its Greek mythology-fueled roguelike to the Switch this fall. Hades will seem familiar if you’ve played any of the studio’s previous work: gorgeous 2D art, incredible soundtrack, and a fantastical world you can get lost in. For those who play the PC version, the game will also be exiting early access this year as well.

The retrofuturistic internet sim Hypnospace Outlaw is jumping from PC to Switch. The game, which has you uncovering a virtual world amid GeoCities-like websites, originally launched last year. It’ll be available on August 27th — and it’s also coming to the Xbox One (via Game Pass) and PS4.

The team behind the excellent Reigns series has a new card-based game called, appropriately, Card Shark. “Learn the art of card manipulation through high stakes gambling set in 18th century Europe,” the developers explain. It’ll be out on the Switch in 2021, and it’s also coming to PC.

All fantasy adventures are better when you play as a grape. Garden Story puts players in the role of a plump little concord named… Concord, on a quest to restore their home island. It looks a bit like Stardew Valley mixed with an adventure game. It’ll be on the Switch in 2021.

Really, the name says it all. You run a bed and breakfast, and you’re also a bear. What else do you need to know? The game is coming to the Switch in 2021.

One of last year’s most acclaimed indie games is coming to the Switch — and it’s available today. A Short Hike mixes the quaint charm of Animal Crossing with the wide-open exploration of The Legend of Zelda, which should make it a good fit for Nintendo’s handheld.

The surreal and absorbing Manifold Garden, which previously launched on PC and iOS, is coming to the Switch later today, along with PS4 and Xbox One. The game has players navigating an MC Escher-style landscape, trying to understand a world made entirely of impossible architecture.

One of Apple Arcade’s best games is coming to the Nintendo Switch. Capy Games’ Grindstone, a sort of Frank Frazetta-inspired take on match-3 puzzles, will be coming to the Switch this autumn.

And then there were geese. While it’s not a whole new game, starting next month, Untitled Goose Game will be getting a big update that introduces two-player co-op, so you can wreak havoc with a friend.

Tue Aug 18 , 2020
Pin it Email https://smartrobotics.com.ng/2020/08/18/the-9-biggest-announcements-from-todays-nintendo-indie-world-showcase/#N3RQUk9fbHcucG5 Untitled Goose Game is adding another horrible goose to its repertoire. Developer House House announced today that it will release a local two-player co-op mode as a free update on September 23rd. The rules of Untitled Goose Game are simple: you, a cute and terrible goose, […]