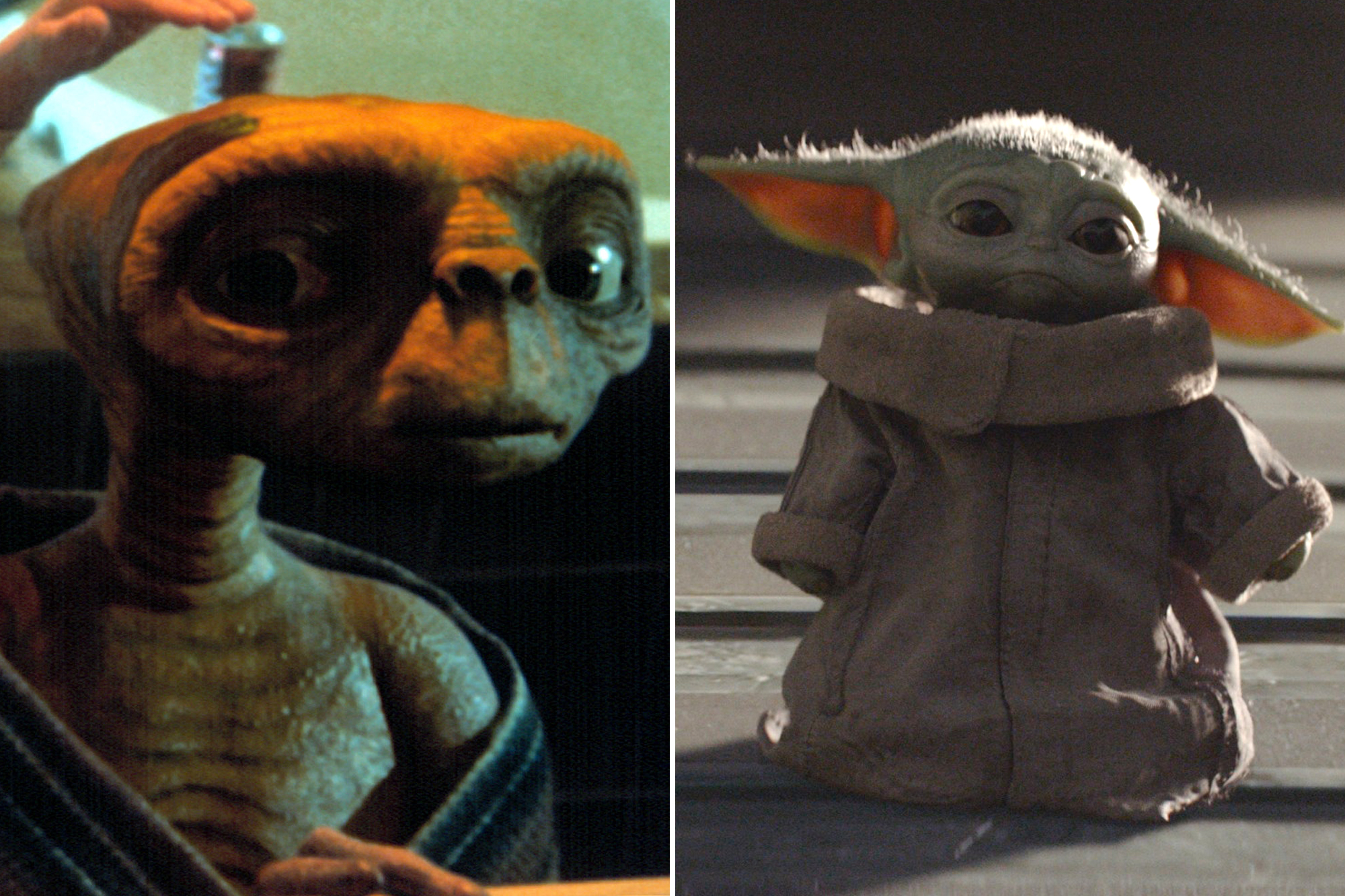 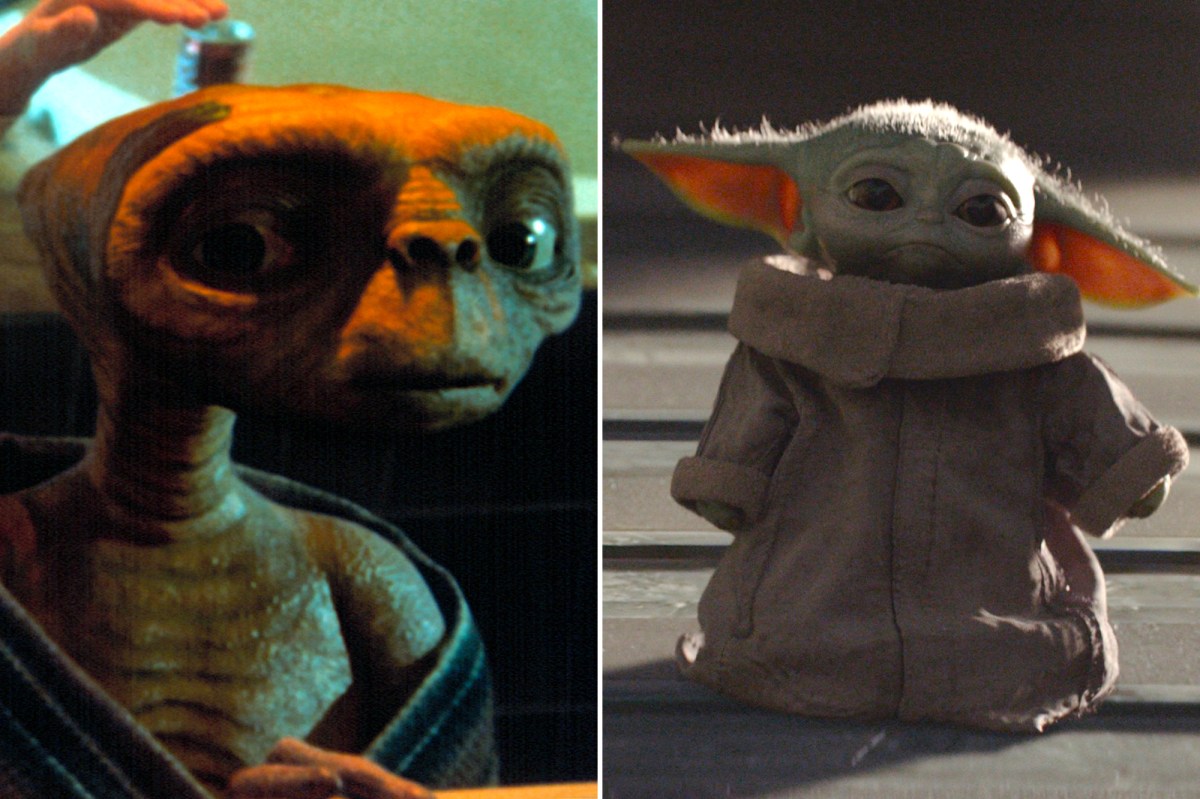 “The Mandalorian” show boss has admitted Baby Yoda was inspired by E.T and revealed the challenge of following in George Lucas’ footsteps.

Jon Favreau is the creator of the hit Disney+ series, which follows a bounty hunter in the years following the events of “Return of the Jedi.”

One of the most popular characters in the series is The Child — or Baby Yoda as fans have named him — and Jon has revealed more about introducing him to the story.

His first scene sees Mando open his futuristic egg-shaped home and the pair look at each other, before reaching one finger out to touch the other.

Jon told Deadline: “[Executive Producer] Dave [Filoni] had done a sketch of kind of a Michelangelo/E.T. moment, and that was a source of inspiration.

Jon and the team drew parallels between Michelangelo’s “The Creation of Adam” and Steven Spielberg’s famous alien with his on-screen introduction, with Jon adding: “Then, Doug Chiang and the whole art department started generating drawings of it, and the Legacy [Effects] people built it.”

As well as introducing new characters, Jon also revealed how he had the chance to tell an intimate story in a grand setting, as well as striking the balance between Star Wars creator George Lucas’ legacy and taking it in new directions.

“This was an opportunity to prune everything back to the beginnings again, and having new characters allowed us to do that, he said. “To have a way to create a freshness, while still being respectful of what came before, I think is one of the challenges of storytellers in this moment, because we’re inundated with so much content.”

He continued: “Now, everything’s at the touch of a finger, so everybody has a tremendous cultural context … You know, everybody’s checking your work.”

Jon then used The Beatles as an analogy for how he dealt with the pressure of working within the Star Wars universe George created in 1977 with his first film, “A New Hope.”

He said: “We’re DJs, playing Beatles songs. He’s The Beatles, and the trick is, how do you recombine that?”