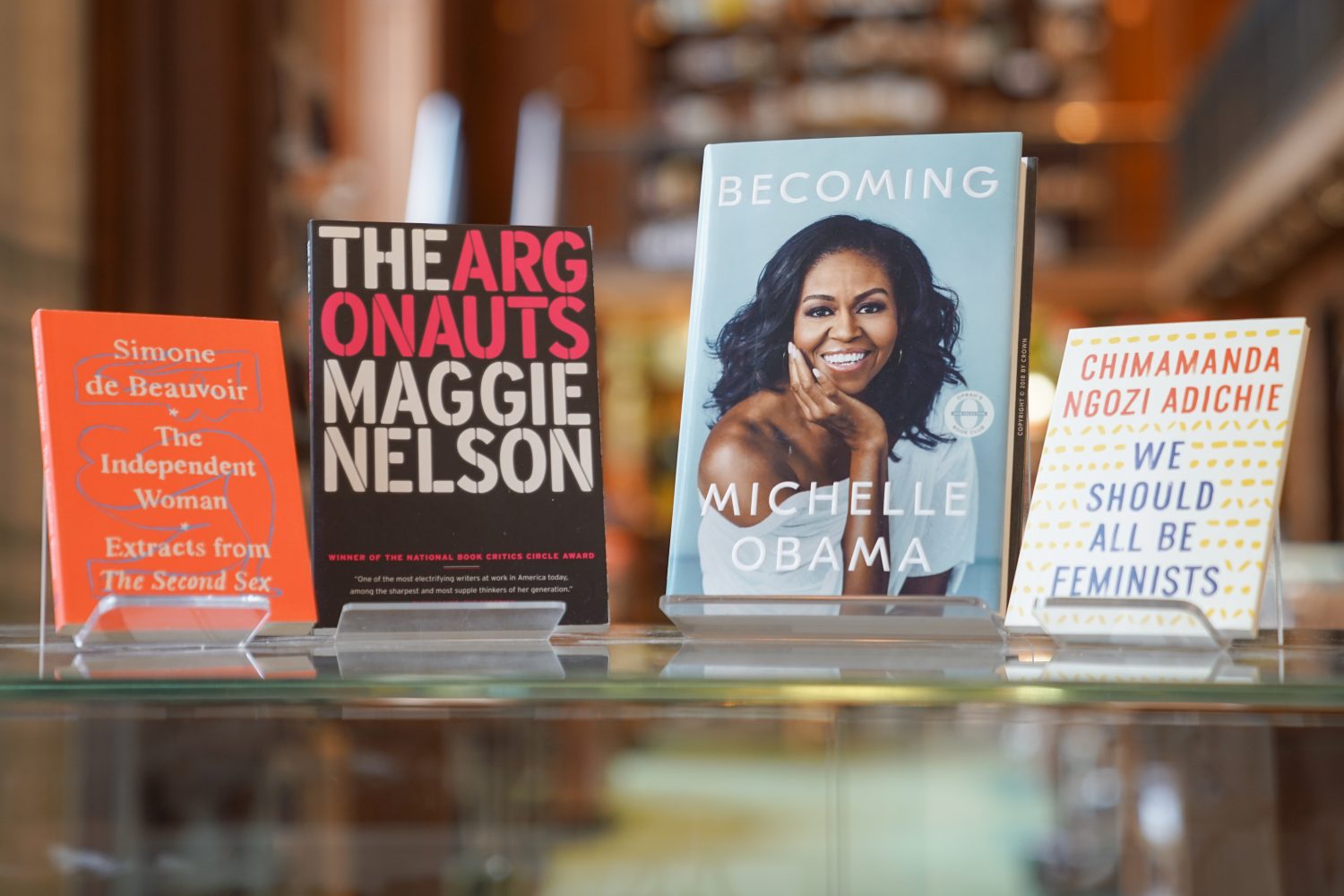 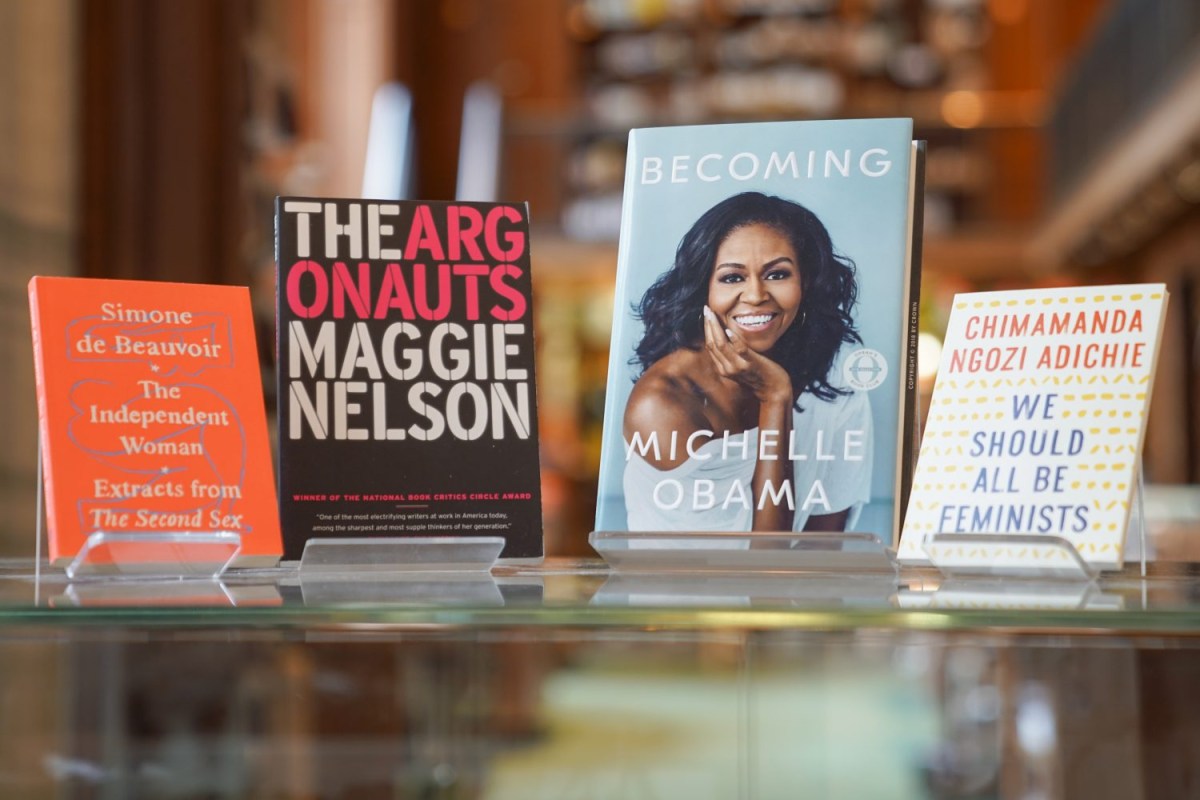 One hundred years ago on Aug. 18, the 19th Amendment was ratified, giving most American women the right to vote.

Timed with the landmark law’s centennial, the New York Public Library is honoring women and their rights with the release of three lists of Essential Reads on Feminism.

The lists are compiled by age, with one intended for children, one for teens and one for adults. The adult list contains more than 100 nonfiction titles, from former slave Anna K. Cooper’s 19th-century essay collection to memoirs published this year.

Compiling the lists was a library-wide effort, and staff hope their selections will “help readers gain a full picture and better understanding of feminism today (and how we got here),” according to a press release.

“One hundred years after the 19th Amendment was finally ratified, the fight for gender equality is far from over, and the need for more diverse perspectives and voices is more urgent than ever. This list offers readers the tools they need to better understand today’s issues, and to appreciate their historical context,” said list curator and NYPL librarian Susan Kriete. “Our hope is that readers of all backgrounds will discover titles that not only deepen their understanding of the feminist movement but inspire them to help achieve its goals.”

Most of the titles are available to borrow for free via NYPL’s e-reading app SimplyE. Physical copies are also able for pickup at certain Grab-and-Go locations in The Bronx, Manhattan and Staten Island (Queens and Brooklyn have separate public library systems), or for purchase via NYPL’s online store.

Certain NYPL branches reopened with the new Grab-and-Go program on July 13 after being shuttered since mid-March.