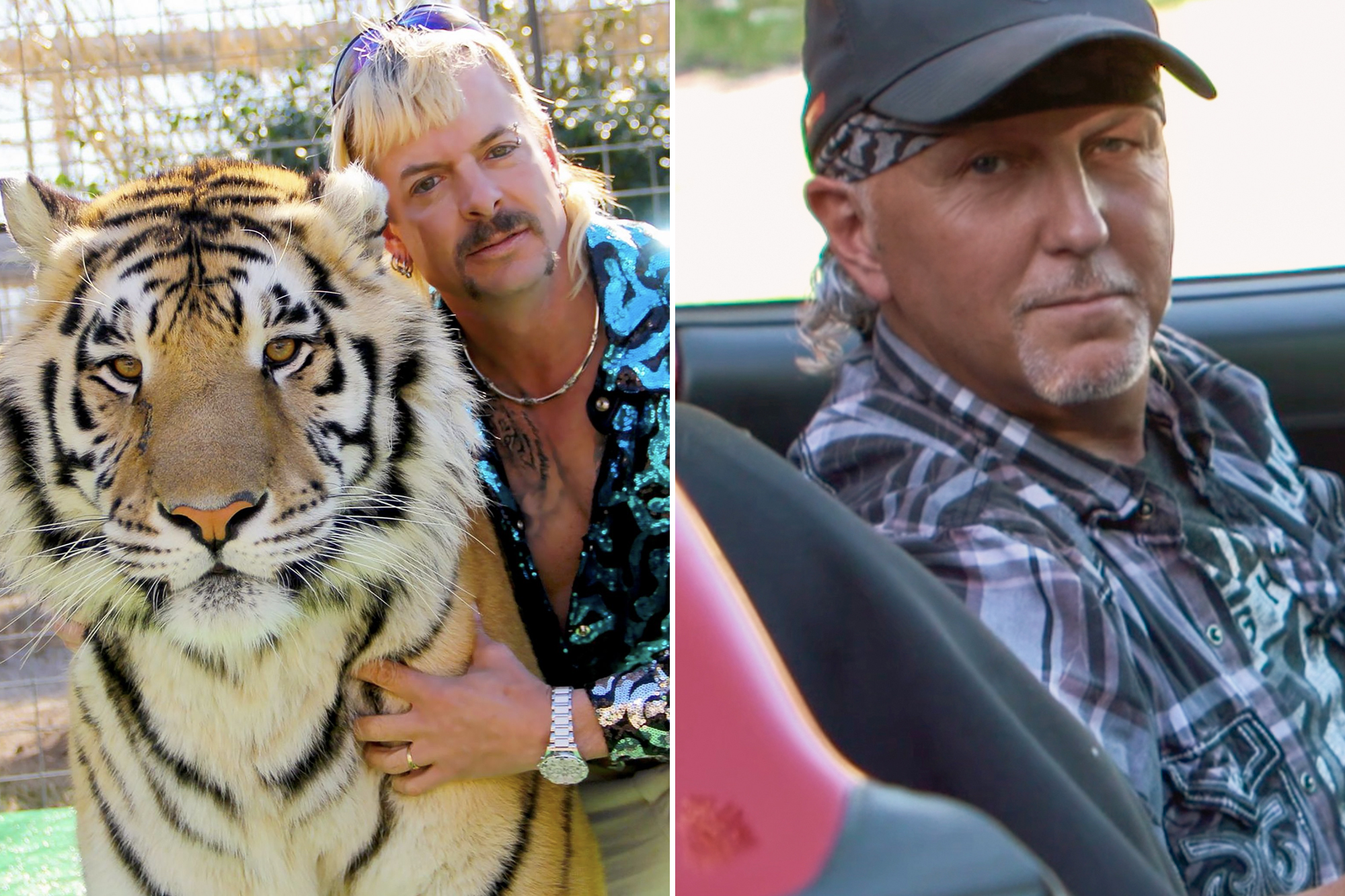 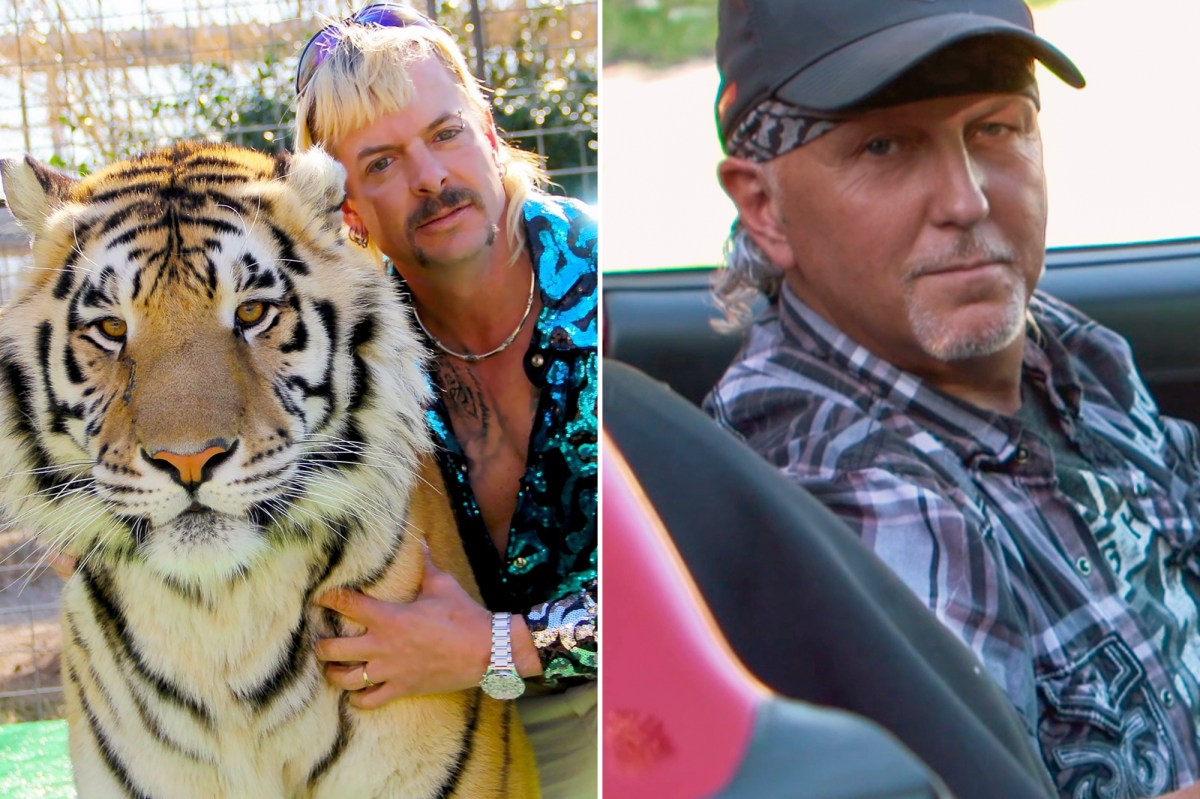 In several aggressive Facebook posts on the Greater Wynnewood Exotic Animal Park’s profile, Lowe said that the documentary has earned them an “unfathomable source of income” that will ensure the long-term care of the animals.

“As of today, we have decided to close the old zoo effective immediately,” one post read. “[Due to] the permanent closure of the Wynnewood Zoo, I’m forfeiting my USDA exhibitors license.”

Lowe, 67, who was prominently featured in the Netflix series, assured his followers that this was a “voluntary forfeiture” — despite a probe for alleged animal neglect — and that he made this decision “more than a month ago.”

However, in June, big cat rival Carole Baskin was legally awarded control of the famed Oklahoma zoo. Lowe was given 120 days to leave the property and remove the animals.

Exotic, 57, whose real name is Joseph Maldonado-Passage, is currently serving a 22-year sentence in prison after he hired a hitman to kill Baskin, 59. The “Here Kitty Kitty” singer had also fraudulently transferred ownership of his animal kingdom to his mother in 2011 to “avoid his creditors,” said Baskin’s Big Cat Rescue Corp in their complaint.

On Facebook, Lowe alleged that the USDA “has now folded to the pressures of PETA and continue[s] to make false accusations against me.”

“Our new park will, at least for the foreseeable future, be a private film set for Tiger King related television content for cable and streaming services,” he wrote, referring to the new zoo he was building in Thackerville, Oklahoma.

When reached by The Post for comment, PETA reps said “Lowe’s license has been suspended, a permanent revocation should be next, and his tiger-terrorizing days may soon be over.”

Brittany Peet, PETA’s deputy general counsel for captive animal law enforcement, added that “PETA looks forward to seeing every one of the long-suffering animals at the G.W. Zoo be transferred to an appropriate facility where it won’t take federal intervention for a sick cat to receive veterinary care.”

Meanwhile, Baskin responded to the news on the Facebook profile for her own feline “sanctuary.” “I know everyone is going to bombard me with the question we all want answered; ‘What about the animals?’ ” she wrote. “We don’t know yet what will happen but will alert you the minute we do.”

Although Lowe said that he had passed previous inspections, two recent investigations from the USDA found several instances of mistreatment of the animals, according to Fox News.