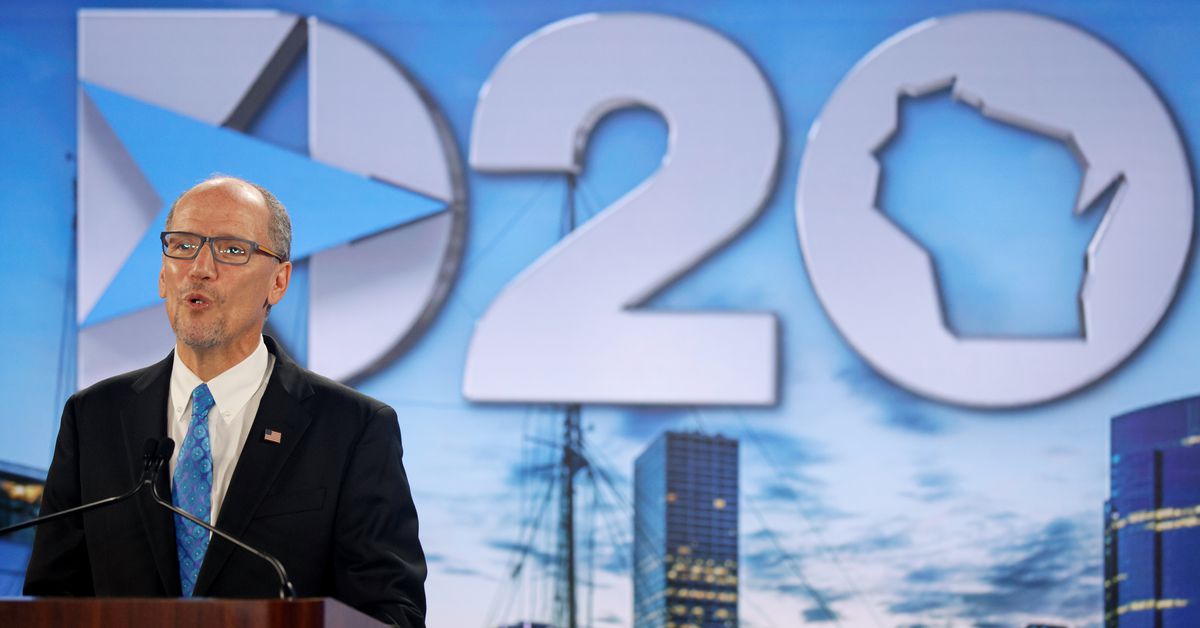 Fossil fuel subsidies cost the US between $20 to $649 billion each year, according to different estimates. Ending those subsidies has become a key proposal among progressive and establishment Democrats as the climate crisis looms, as a budget-saving way of fighting climate change. The Trump administration has remained focused on financially supporting the oil and gas industries.

The Democratic Party’s official website still includes language calling for an end to the subsidies, saying, “Democrats believe the tax code must reflect our commitment to a clean energy future by eliminating special tax breaks and subsidies for fossil fuel companies.” But that position is missing from the platform that delegates voted on at the party’s convention this week.

Confusion and backlash against the DNC began when language opposing fossil fuel subsidies was removed from a “Manager’s Mark.” The document, which was shared with HuffPost and Earther, included a list of amendments to the draft party platform and as of July 27th said, “Democrats support eliminating tax breaks and subsidies for fossil fuels, and will fight to defend and extend tax incentives for energy efficiency and clean energy.” That language was axed on August 17th, according to the HuffPost.

Many climate activists saw that reversal as a stab in the back. “Fires & extreme weather are killing people and devastating the economy and @DNC can’t even accept an end to public subsidies for making it worse?” Greenpeace executive director Annie Leonard tweeted last night. “This is immoral, criminal, inexcusable.”

Greenpeace announced today that it’s giving the DNC a paltry C+ rating on its environmental platform. Biden and Harris have both gotten a B+ from the group. Trump received an F.

The DNC told The Verge and HuffPost that the language supporting fossil fuel subsidies in the July 27th document was “incorrectly included” in the Manager’s Mark. Ultimately, the language was not part of the final draft platform voted on by delegates, a DNC official said in an email to The Verge.

Hoping this was just a mistake, because ending fossil fuel subsidies is a no-brainer.
Pretty sure it was in the 2016 platform (pretty sure I wrote it in, in fact)
Seems like something they could and should fix easilyhttps://t.co/ELLNnQ2RNc

“The elimination of fossil fuel subsidies is heavily supported by Biden and Harris in their climate plans,” said Prakash, who served on a climate change task force that revamped Joe Biden’s platform. “So I think as long as it continues to be a priority for [environmental] movements, it will be a priority for the Biden administration should they win in November.”