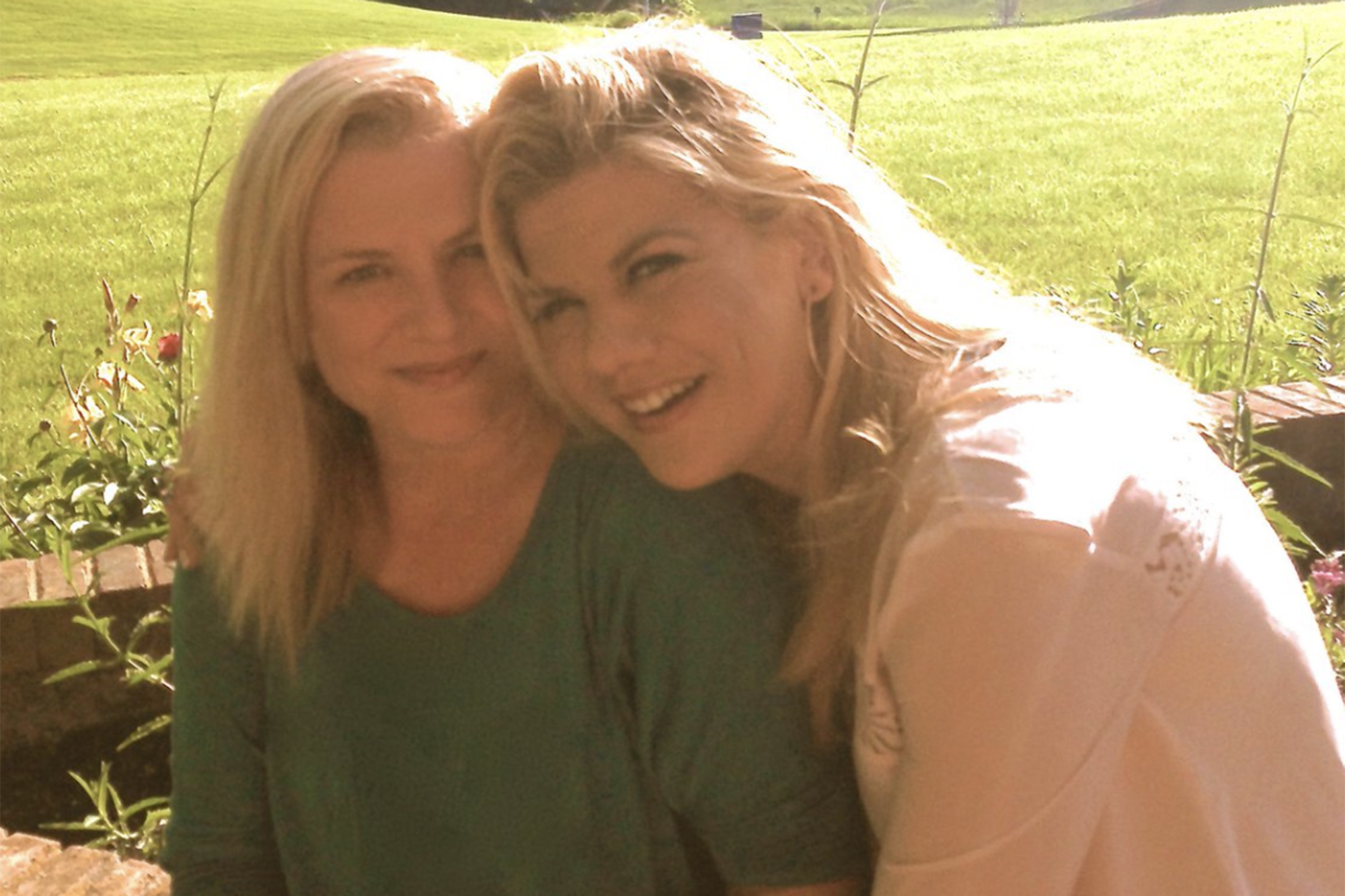 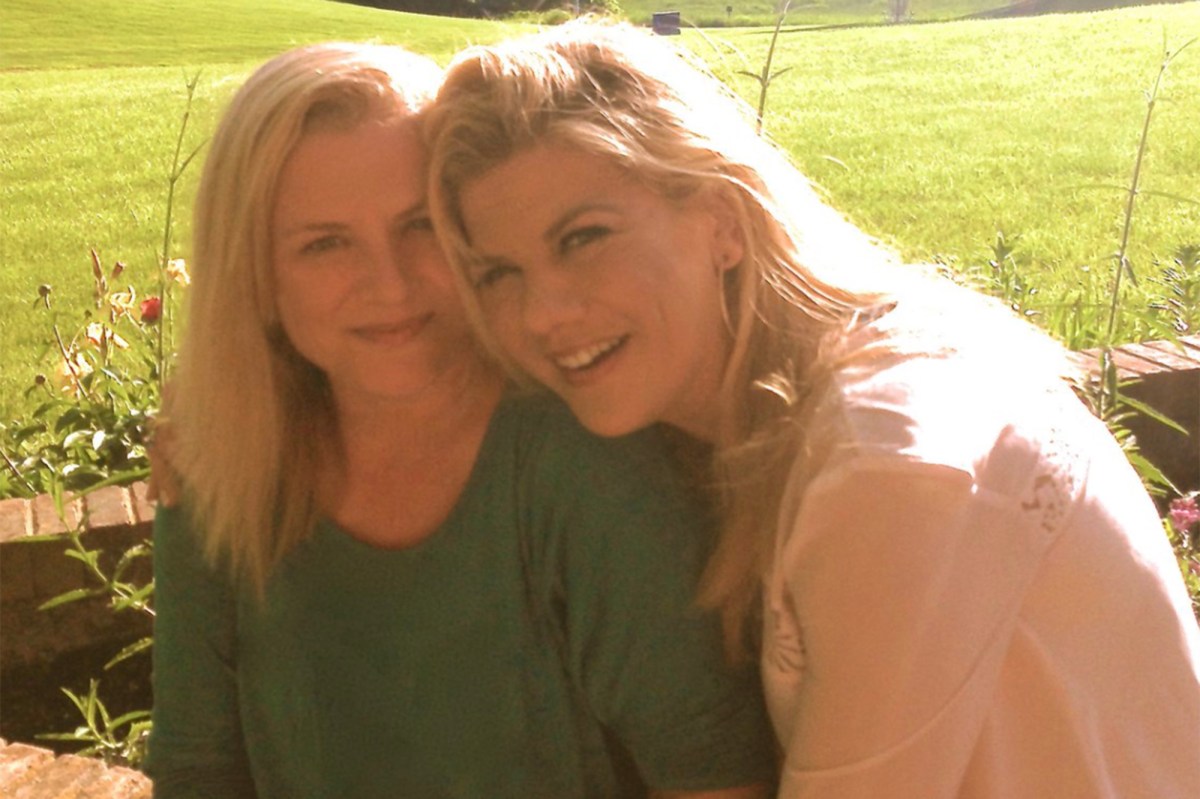 Actress Kristen Johnston, known for her roles on “Sex and the City” and “3rd Rock from the Sun,” is mourning the loss of her sister Julie Herschede.

“Yesterday my beautiful younger sister Julie lost her battle with addiction,” she tweeted on Tuesday. “I know she’s finally at peace. She had the best belly laugh in the world.”

The 52-year-old also shared a photo of herself hugging Herschede, and added, “Thank you everyone for your outpouring of love & support. It means a lot to me.”

Yesterday my beautiful younger sister Julie lost her battle with addiction. 💔
I know she’s finally at peace. She had the best belly laugh in the world. pic.twitter.com/tZZYlXbZfF

Herschede was 51 and lived in Whitefish Bay, Wisconsin, according to her Facebook page.

In 2019, Johnston confessed she had a difficult time trying to get her sister to stay sober.

In response to a fan who tweeted that it was “so hard to love an addict,” she wrote, “All you can do is take care of yourself. It may mean letting go of them for a while … I had to stop with my baby sister. I know how hard it is.”

Johnston has been open about her own struggles with addiction in the past, and even started a charity called SLAM (Sobriety, Learning and Motivation) to help keep New York City high schools alcohol-free.

In 2012, she told Entertainment Weekly, “When I was at rehab I said to the counselor, ‘I don’t know if I want to act any more.’ She goes, ‘Maybe you just shouldn’t.’ And that’s what awakened in me [the idea that] I need to also do other things like teach and write and do SLAM and all these other things I never would have done.”

Johnston continued, “It’s a search for finding what makes you vital. You know, ‘Why wake up every day?’ And it can’t be because of Vicodin. That’s why I do all this other stuff. It gives me so much joy. I’m not smarter. I’m still an a—hole. But it makes me vital, it makes me feel like I’m not just chattel.”