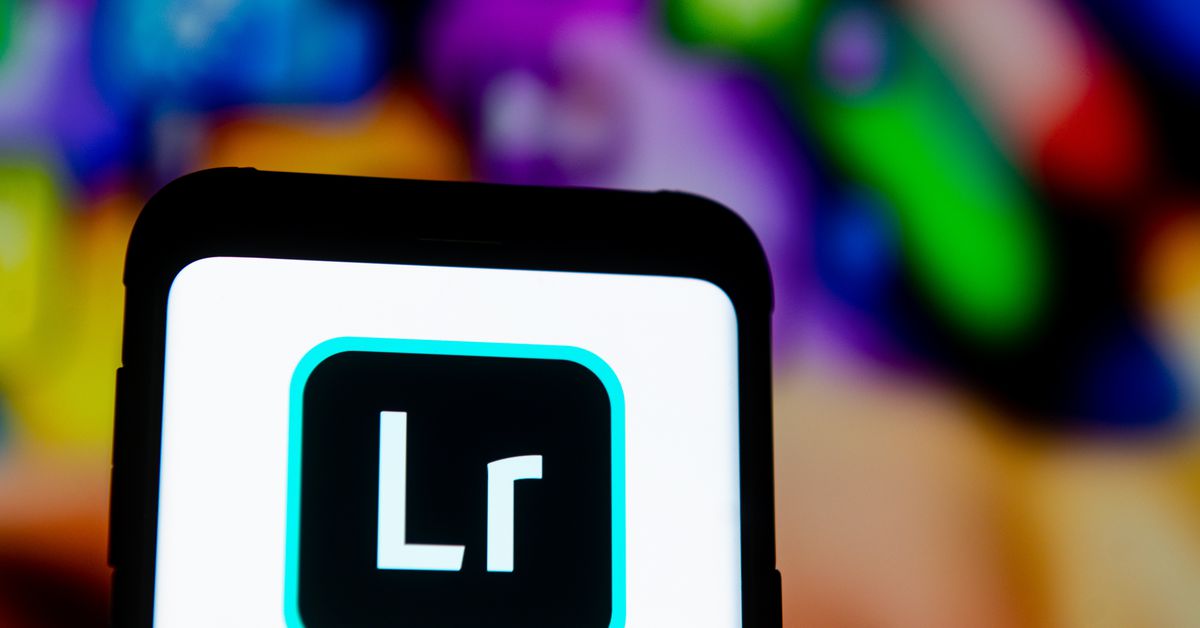 For the past two days, photographers have been posting in a panic across Twitter, Reddit, and the Photoshop feedback forums. They’d downloaded Adobe’s latest update for Lightroom’s iOS app, and suddenly, their photos and presets were gone. Adobe has now confirmed the issue, and it’s also said that the data are gone for good.

“I’ve talked with customer service for 4+ hours over the past 2 days and just a minute ago they told me that the issue has no fix and that these lost photos are unrecoverable,” complained one Reddit user who says they’ve lost over two years’ worth of photo edits. The complaints were spotted by PetaPixel.

“This is literally the worst,” tweeted another customer, who said they lost not only 800 pictures but hundreds of dollars worth of paid presets.

“These lost photos are unrecoverable.”

Adobe representative Rikk Flohr acknowledged and apologized for the snafu in a forum post yesterday. Flohr did not address the scope of the problem, though he stated that the issue only impacted assets that were not synced to the Lightroom cloud. Per Flohr, the company has released another update “to prevent this issue from impacting additional customers.

However, the photos can’t be recovered, according to Flohr. The update won’t help anyone who’s already been impacted.

“We sincerely apologize to any customers who have been affected by this issue,” Flohr wrote.

This isn’t the first time that company mistakes have caused user photos to go missing: Canon took down its “image.canon” platform earlier this month after a storage issue resulted in the loss of some photo and video files. It should serve as a reminder to everyone: back up your stuff.