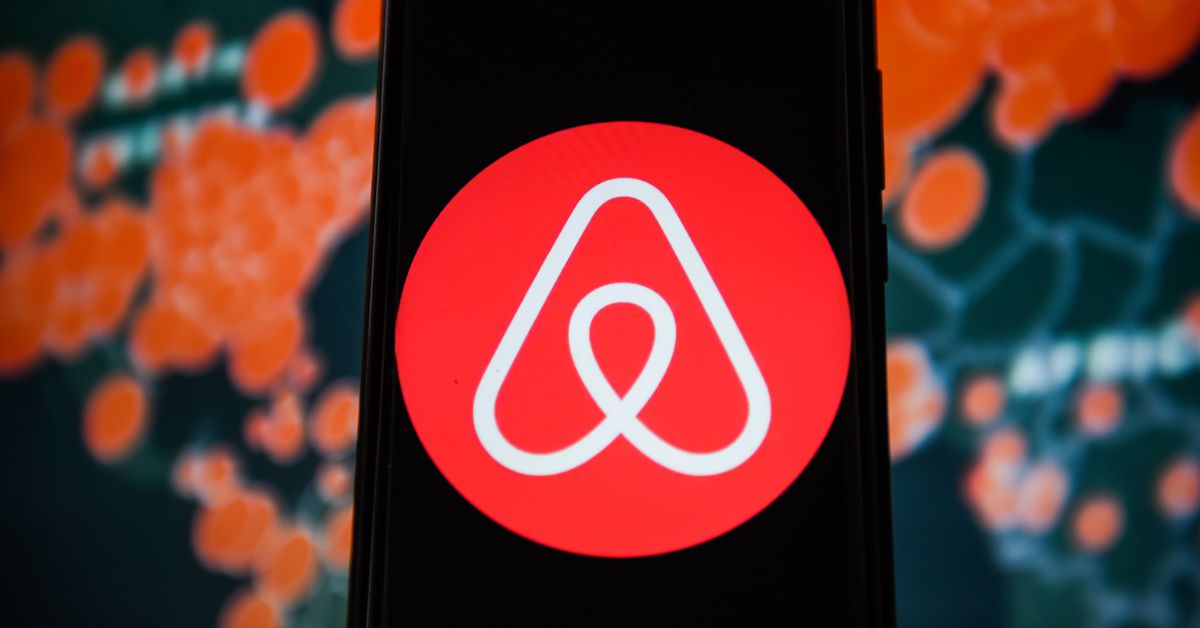 Airbnb is cracking down on house parties and events in properties listed on its platform to try to better follow local health departments’ social distancing requirements for large gatherings, the company said in a blog post Thursday. It’s imposing an occupancy cap of 16 people, and hosts or renters on the platform who try to evade the new rules risk being banned from the platform or even the possibility of legal action.

With local health departments reacting to the coronavirus cases in their areas, many implemented restrictions on the number of people allowed in bars and restaurants. Airbnb said it found people were taking “bar and club behavior” to homes rented on its platform.

“We think such conduct is incredibly irresponsible — we do not want that type of business, and anyone engaged in or allowing that behavior does not belong on our platform,” Airbnb said in its post Thursday. The company says while some of its host properties permit small gatherings such as birthday parties or baby showers, 73 percent of its listings already ban parties.

The ban is in effect indefinitely and applies to all future bookings. It comes the day after Airbnb filed a confidential IPO.

Earlier this year, Airbnb updated its policies amid the coronavirus pandemic, removing its “event-friendly” search filter and its “parties and events allowed” option from its list of house rules. It banned “party houses” last year following a fatal shooting during a large Halloween party at a rental in California. Five people died in the shooting, and news reports said there were more than 100 people in the home at the time.

Airbnb has made other updates to its policies in light of the coronavirus pandemic, including flexibility in its booking fees and an “enhanced cleaning initiative” that took effect in May and includes a 24-hour vacancy period between bookings. Also in May, the company laid off about a quarter of its employees, or about 1,900 people, citing mass cancellations of bookings amid stay-at-home orders. CEO Brian Chesky said at the time that its 2020 revenue was expected to be half of last year’s. “Airbnb’s business has been hit hard,” he wrote in a note to employees.