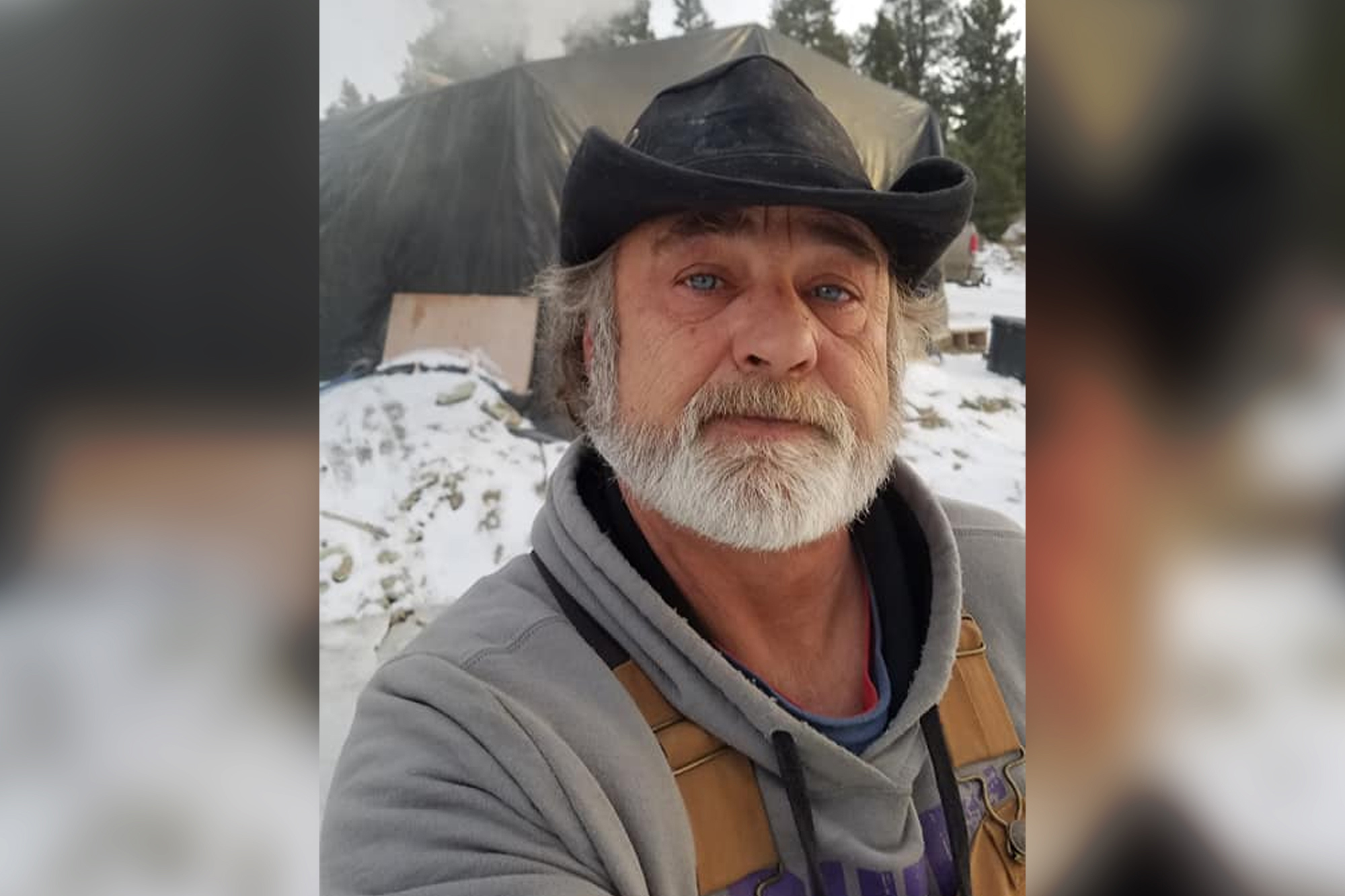 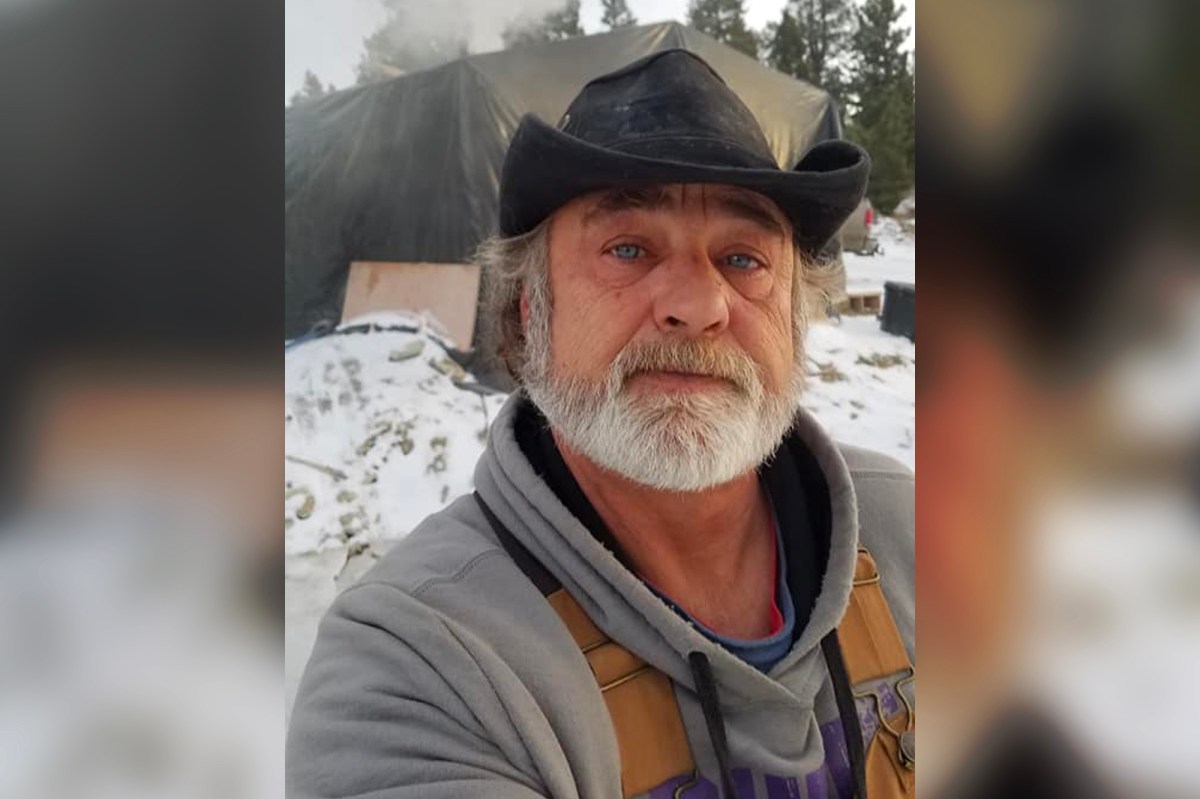 Jesse Goins, a gold miner who was a familiar face on Discovery’s “Gold Rush: Dave Turin’s Lost Mine,” has died.

Goins, who worked alongside Turin and was vocal about his adoration for his role on the show via his social media pages, was honored by his brother, Larry Goins, on Wednesday.

“Heaven will never be the same!! My brother Jesse went home to be with his Father, Lord and Savior.  He will be missed dearly. Love you brother,” Larry wrote on Facebook.

A spokesperson for Discovery also reacted to Goins’ passing in a statement shared with Fox News.

“We are absolutely heartbroken to hear about Jesse Goins’ death. Our hearts and prayers go out to his family,” the network said.

A cause of death has yet to be revealed. However, sources told TMZ, who first reported his death, that Goins is believed to have suffered a heart attack while on location for the show.

The outlet reports that Goins was found unconscious and a medic that was on site administered CPR. Emergency medical technicians transported him to the hospital, where he could not be revived.

An IMDB page for the gold miner shows he appeared in 15 episodes of “Gold Rush: Dave Turin’s Lost Mine.” He also appeared as himself in “Gold Rush: The Dirt.”

The outlet reports that Goins was 60 years old and is survived by his wife.