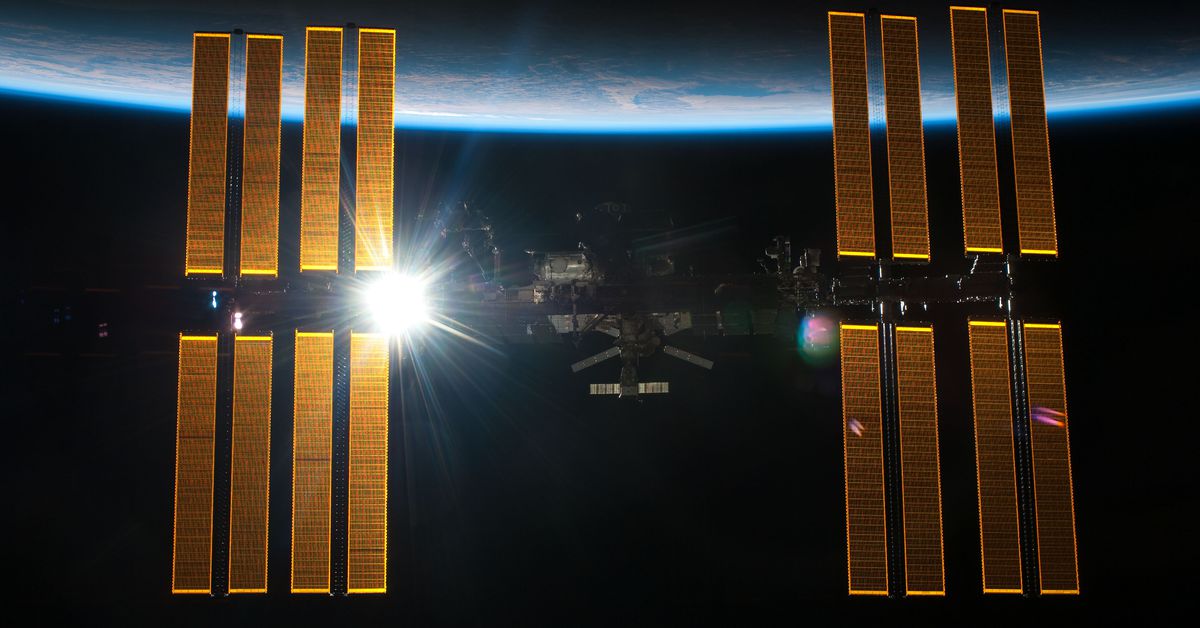 NASA and its Russian partner Roscosmos are going to try to hunt down the source of a very small leak on the International Space Station this weekend, one that has been causing air to release a little more rapidly from the ISS for the last year. The three crew members currently on board the station will stay in the Russian segment of the ISS over the weekend, while NASA tries to isolate the origin of the leak in other parts of the spacecraft.

NASA first noticed it might have a leak on the station way back in September of 2019. Air inside the station slowly leaks out of the ISS over time, but officials noticed that the air seemed to be escaping at a slightly higher rate than usual. Since then, the leak seems to have increased slightly. However, NASA hasn’t had much time to investigate. Things have been pretty busy on the ISS since September, with astronauts conducting various spacewalks and new vehicles like SpaceX’s Crew Dragon bringing people to and from the ISS. The leak hasn’t been a huge issue since tanks on board the ISS can help maintain the station’s pressure whenever air escapes.

Now that the schedule has slowed down, NASA has time to figure out where the leak is coming from. NASA astronaut Chris Cassidy and Russian cosmonauts Anatoly Ivanishin and Ivan Vagner will bunk together inside the Russian segment after closing all of the hatches to the other ISS modules. Over the weekend, NASA will monitor the air pressure levels in each of the modules in order to pinpoint the offending leak. Results of the test should be available next week. NASA says that the crew will have plenty of room inside the Russian segment and that the crew isn’t in any danger.

Leaks pop up from time to time on the ISS, but one leak in 2018 got much more attention than the others. At the time, astronauts traced a leak on board the ISS to a small hole inside a visiting Russian Soyuz capsule docked to the ISS. Conspiracy theories abounded in Russian press that the hole could have been drilled from the inside of the Soyuz by someone on board the ISS. Two cosmonauts even did a spacewalk to examine the hole from the outside. Ultimately, Roscosmos director Dmitry Rogozin indicated that Russian officials knew how the hole got there, but they wouldn’t divulge the cause.