Netflix is re-creating iconic Stranger Things sets in LA, and you can drive your car through them 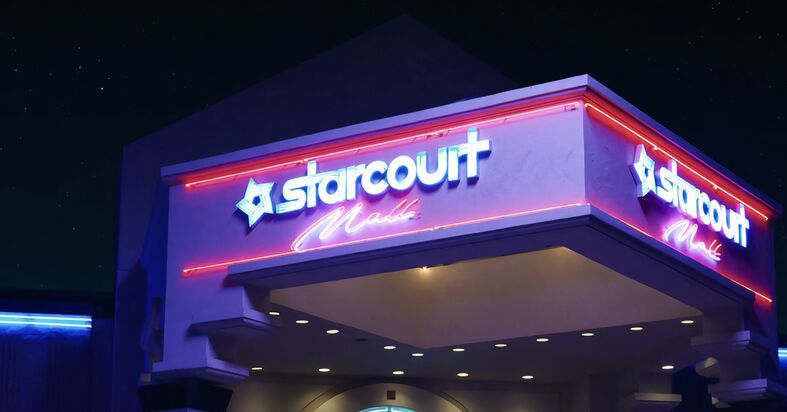 Netflix on Thursday announced the launch of a unique Stranger Things immersive theater production it’s calling a “drive-into experience,” in which it’s transforming a series of buildings in downtown Los Angeles into what is effectively a cross between a theme park and a live theater show. The central hook: you can drive your car through the entire thing and never have to get out. It sounds like a savvy way to capitalize on the hunger for live events during the pandemic while trying to give people an experience that’s safe and sensibly designed.

The company says it will be featuring iconic locations from the show, including the newly opened Starcourt Mall, the secret underground Russian lab, and the supernatural Upside Down from the show’s third season, which debuted last summer. You won’t have to leave your car, but there will be moments when you can stop to watch various actors in scenes that happen concurrently, in the style of influential immersive theater productions like Sleep No More. (Realistically, it’s probably more like your standard haunted house or walk-through theme park experience.)

Netflix is partnering with event platform Fever and creative production company Secret Cinema, the same company that helped it stage a “Hawkins High School Reunion” in the UK, to pull everything together.

“The beloved Netflix original series, created by The Duffer Brothers, will be transformed into an immersive theatrical production, complete with mind-bending sets, actors in costume, and otherworldly special effects. Upon entry, guests will drive their vehicles (in groups of 24 cars) through the multi-level experience, stopping for extended periods of time for scenes to play out around them,” the announcement reads. “They will then be guided to drive to the next scene, where they park again for another ‘chapter’ in the story.”

Netflix says tickets will go on sale starting Wednesday, August 26th, with pricing starting at $59 per car. It says there will be a “variety of packages available,” although it’s unclear what other price tiers may be available or what else Netflix may bundle alongside the cost of admission.