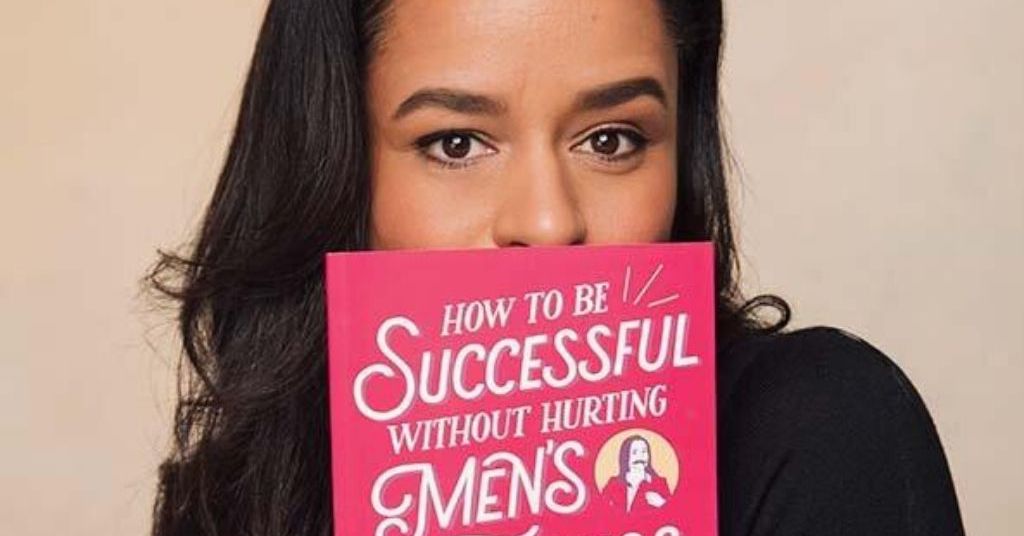 We already knew that Sarah Cooper, the comedian that has gone viral for her impersonations of Trump, is getting a comedy special on Netflix. And today, Cooper has inked a deal with CBS to adapt one of her books into a TV series, according to Deadline and Variety.

CBS plans to develop a comedy show inspired by Cooper’s book How to Be Successful Without Hurting Men’s Feelings. The show will focus on three females working at a predominantly male company. As you might have guessed from the name of the book, the show will tackle today’s gender politics and their impact on the trio’s professional and personal lives. Cooper will also be involved in the series serving as a co-writer and executive producer.

Cooper released How to Be Successful Without Hurting Men’s Feelings in 2018. She has also authored several other books, including 100 Tricks to Appear Smart in Meetings, and is currently writing a “humorous semi-autobiographical take” on Dale Carnegie’s How to Win Friends and Influence People, which is set to release next year on Audible, according to her website.

I mentioned earlier this month how Sarah Cooper blew up on social just last year after pursuing full-time comedy since 2014. She gained significant attention after she began posting various political satire videos of herself lip-syncing Donald Trump. Her first viral video, which was posted on her Twitter account in April, has racked up over 22 million views.

Fri Aug 21 , 2020
Pin it Email https://smartrobotics.com.ng/2020/08/21/after-inking-a-deal-with-netflix-trump-impersonator-sarah-cooper-is-also-getting-a-tv-show/#MDhlZmJkZTdfODE The Last Light, Magic Leap’s in-house mixed reality experience thought to be lost after nearly everyone who made it was laid off, got a surprise — and official — release this week. (We spotted the release thanks to a tweet from former Magic Leap employee Alexandria […]