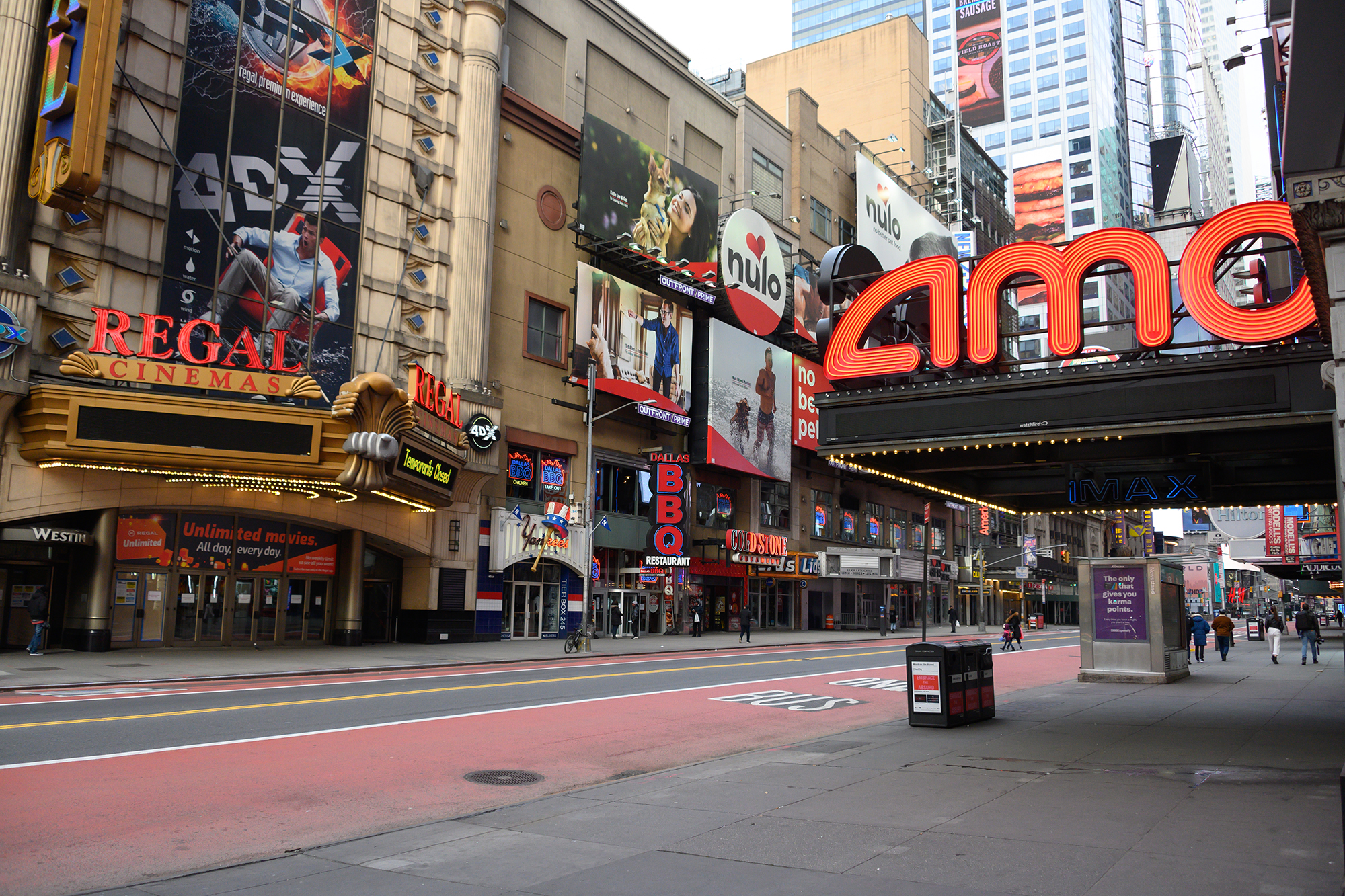 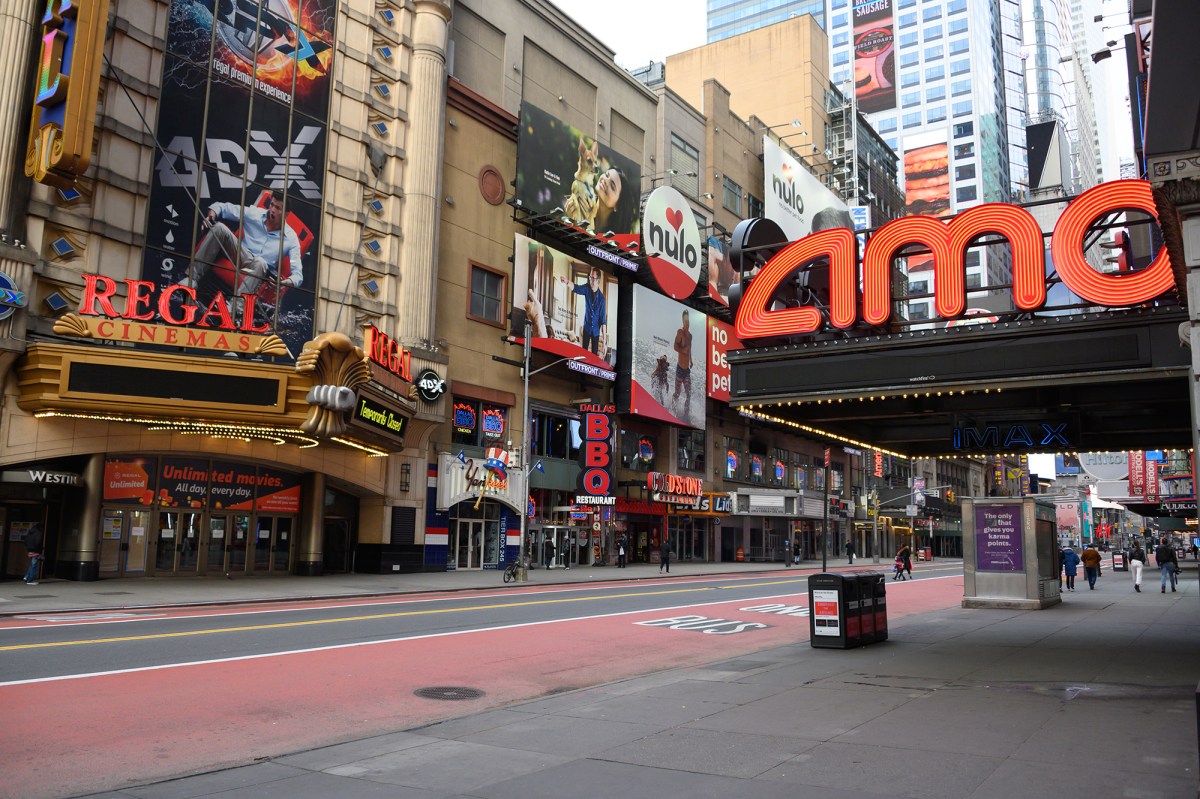 Movie theaters are back! Sort of.

This weekend AMC and Regal Cinemas will reopen many of their screens nationwide, which have been shuttered since March. And although some independent theaters have remained in operation around the country during the COVID-19 pandemic, the major chains revving up again means we can finally enjoy brand-new blockbusters on the big screen.

Gov. Cuomo is still weighing when cinemas should resume operations in the state. But if you’re determined, and creative, you can take in a movie the way you’re meant to. Here’s how.

When do movie theaters open?

Do you live in New York, New Jersey, North Carolina, California, Maryland, New Mexico or Washington, DC? You have a tough task ahead, my friend. Indoor movie theaters are currently shut down in all of these states and metro areas. So far, Cuomo has not given a timetable for indoor cinemas to open again.

But there’s a tri-state trick.

New York currently has 33 states on its mandatory two-week quarantine list. But nearby Connecticut, where theaters reopen Friday, is not among them. So hop on a train or in your car. AMC Plainville 20 (90 minutes by car from NYC) and AMC Danbury 16 (2 hours by Metro-North) will be the first two AMCs to reopen. Regal Brass Mill in Waterbury (2 hours by car) and Regal Branford (2.5 hours by train) will also be back in business Friday. Four Philadelphia-area AMCs will join them.

What movies are playing in theaters now?

Are theaters safe? How to protect yourself

Expect at least two empty seats between each group of cineastes, and you’ll be required to keep your mask on the whole time.

How about a country drive?

The good news for those who are squeamish about gatherings is that some drive-ins, which have thrived this summer playing mostly classic hits, are scoring new titles, too. The Warwick Drive-In — in Warwick, NY, near the New Jersey border — plans to run most of what you would see at a normal cinema right now. So, pile in for a 90-minute drive from Midtown!

What can I see there?

Do you think only a crazy person would go to a movie theater right now?

Thankfully, the trend of direct-to-digital new movies appears to be here to stay — for the time being, at least. Disney+ will drop “Mulan” for $30 on Sept. 4; “Bill & Ted Face the Music” will be available via video on demand for $24.99 and in theaters Aug. 28; and the new drama by Charlie Kaufman (“Being John Malkovich”), “I’m Thinking of Ending Things,” debuts Sept. 4 on Netflix.

Fri Aug 21 , 2020
Pin it Email https://smartrobotics.com.ng/2020/08/21/how-to-watch-a-new-movie-in-theaters-this-weekend/#dGF5bG9yLXN3aWZ Pin it Email https://smartrobotics.com.ng/2020/08/21/how-to-watch-a-new-movie-in-theaters-this-weekend/#dGF5bG9yLXN3aWZ Taylor Swift is keeping things indie. On Thursday morning, a multitude of indie record stores across America took to social media to share that signed “Folklore” CDs “just showed up” — as Chicago’s Reckless Records put it — at the door. Fans […]