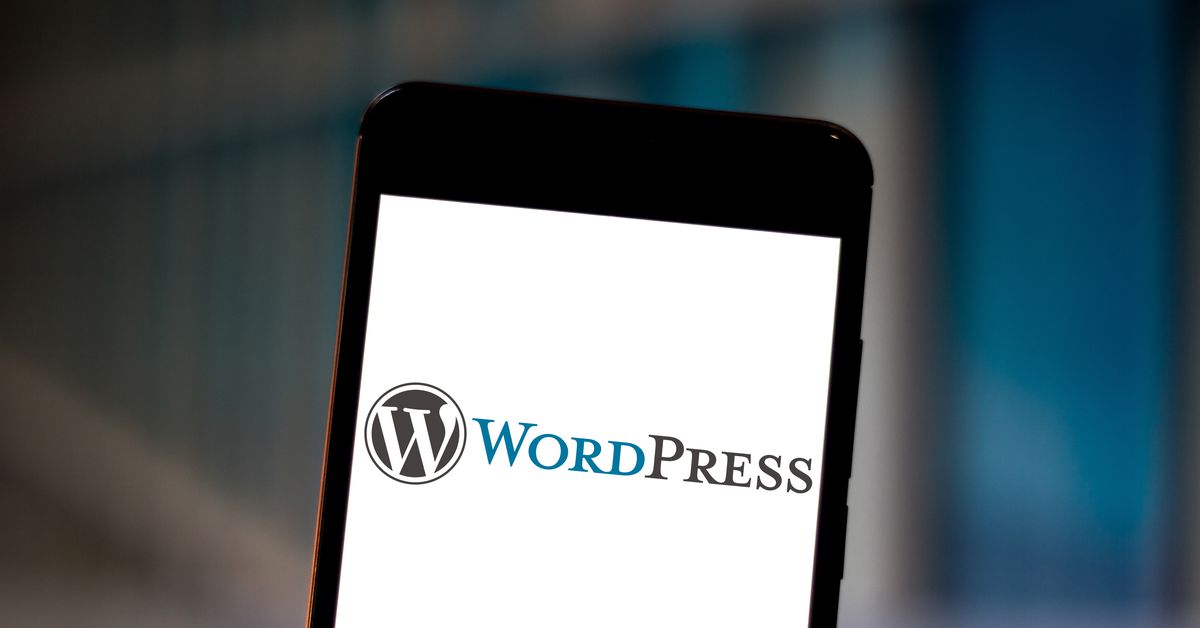 WordPress, the iOS app, lets you build and manage a website right from your iPhone or iPad.

Now, WordPress founding developer Matt Mullenweg is accusing Apple of cutting off the ability to update that app — until or unless he adds in-app purchases so the most valuable company in the world can extract its 30 percent cut of the money.

Heads up on why @WordPressiOS updates have been absent… we were locked by App Store. To be able to ship updates and bug fixes again we had to commit to support in-app purchases for .com plans. I know why this is problematic, open to suggestions. Allow others IAP? New name?

Here’s the thing: the WordPress app on iOS doesn’t sell anything. I just checked, and so did Stratechery’s Ben Thompson. The app simply lets you make a website for free. There isn’t even an option to buy a unique dot-com or even dot-blog domain name from the iPhone and iPad app — it simply assigns you a free WordPress domain name and 3GB of space.

To be clear, the app doesn’t sell anything, and why would it? It’s an open source project. Apple is requiring the addition of functionality that has no plausible reason to exist.

Is Apple seriously asking for WordPress owner Automattic to share a cut of all its domain name revenue? How would it even know which customers used the app? Or was this all a mistake? Apple, Automattic, and Mullenweg didn’t immediately reply to requests for comment.

Mistake or no, it’s just the latest example of Apple’s fervent attempts to guard its cash cow resulting in a decision that doesn’t make much sense and doesn’t live up to Apple’s ethos (real or imagined) of putting the customer experience ahead of all else.

Mullenweg, of course, is only one of those speaking out publicly about the Apple tax and the company’s uneven enforcement of its rules. Yesterday, a group of major news publishers banded together to ask why Amazon, and not them, should get a sweetheart deal that allows the giant e-tailer to pay 15 percent instead of 30 percent for Prime Video. And all of this, of course, is happening in the shadow of Epic Games’ gigantic fight against Apple, one that Apple responded to this very afternoon, complete with a cache of emails from Epic’s own Tim Sweeney. You might want to give these links a look:

The WordPress iOS app was last updated on July 27th, according to the App Store on the web.

Update, 4:38 PM ET: We’re now seeing on iOS that the app was updated 20 hours ago, and asking WordPress what that means; whether it’s future updates that were cut off, or previous ones.