CBS taps ‘Star Trek: Discovery,’ ‘One Day at a Time,’ to fill out fall schedule 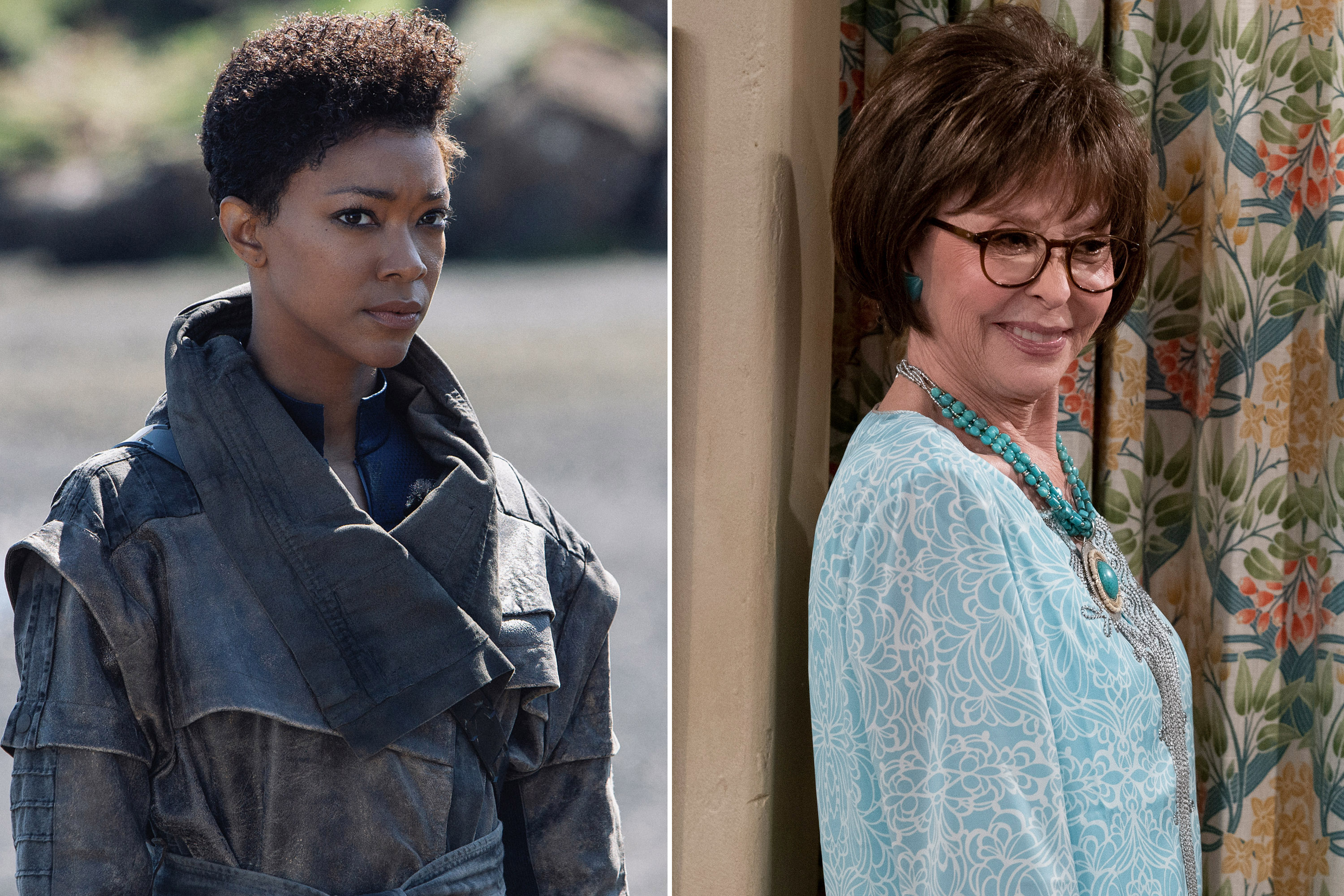 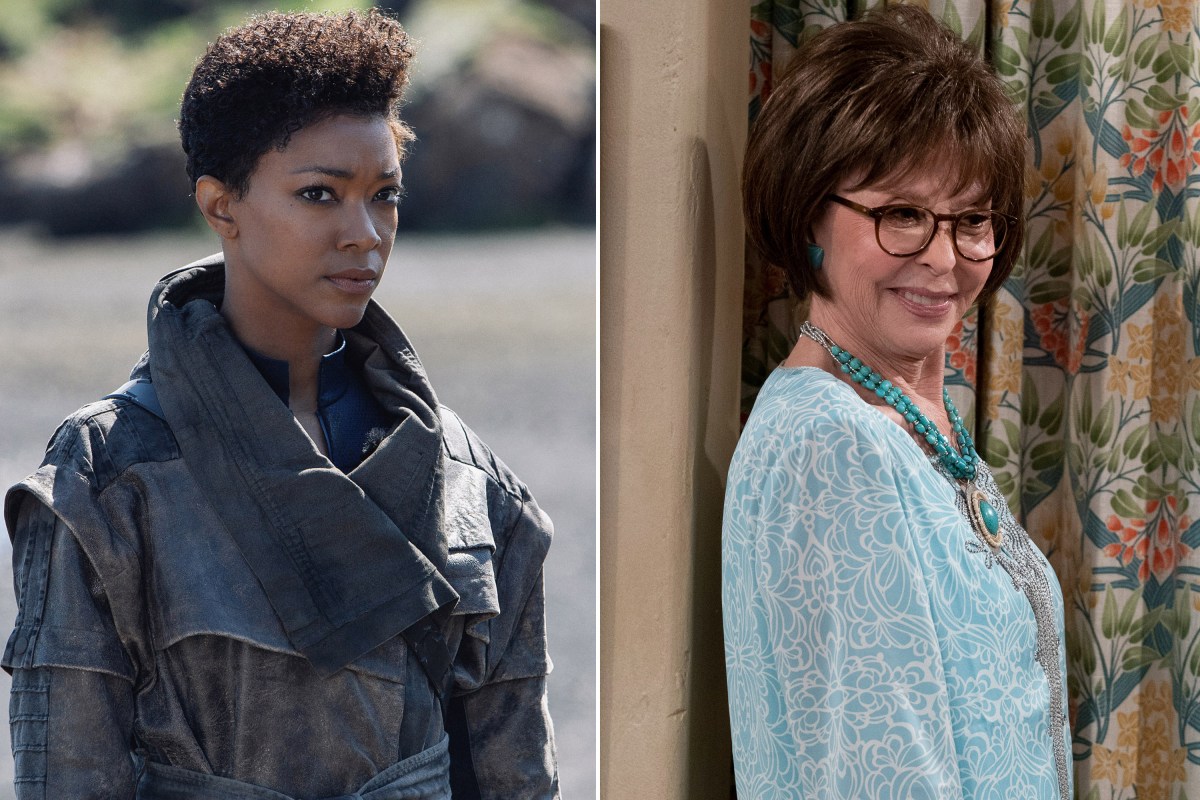 CBS has (inter)stellar plans to fill out its coronavirus-hobbled fall TV lineup.

The network announced Wednesday it will broadcast the first season of “Star Trek: Discovery” — a series that normally airs on subscriber-based streaming channel CBS All Access — during prime time. And in a synergetic switcheroo, CBS also will air seven episodes from the fourth season “One Day at a Time,” the former Netflix series which had been set to first air on sister station Pop before being rebroadcast on CBS later this year.

“Discovery,” starring Sonequa Martin-Green, will make its broadcast debut on Thursday, Sept. 24, just three weeks before the sci-fi show’s Season 3 premiere on Oct. 15 on CBS All Access. “One Day at a Time,” a reboot of the classic Norman Lear sitcom starring Rita Morena, will bow on Monday, Oct. 12.

As of June, CBS had planned to keep its fall plans intact, with Chuck Lorre sitcom “B Positive” and a Queen Latifah-starring reboot of “The Equalizer” still getting a green light.

Here’s the lineup of dates to mark on your calendar: