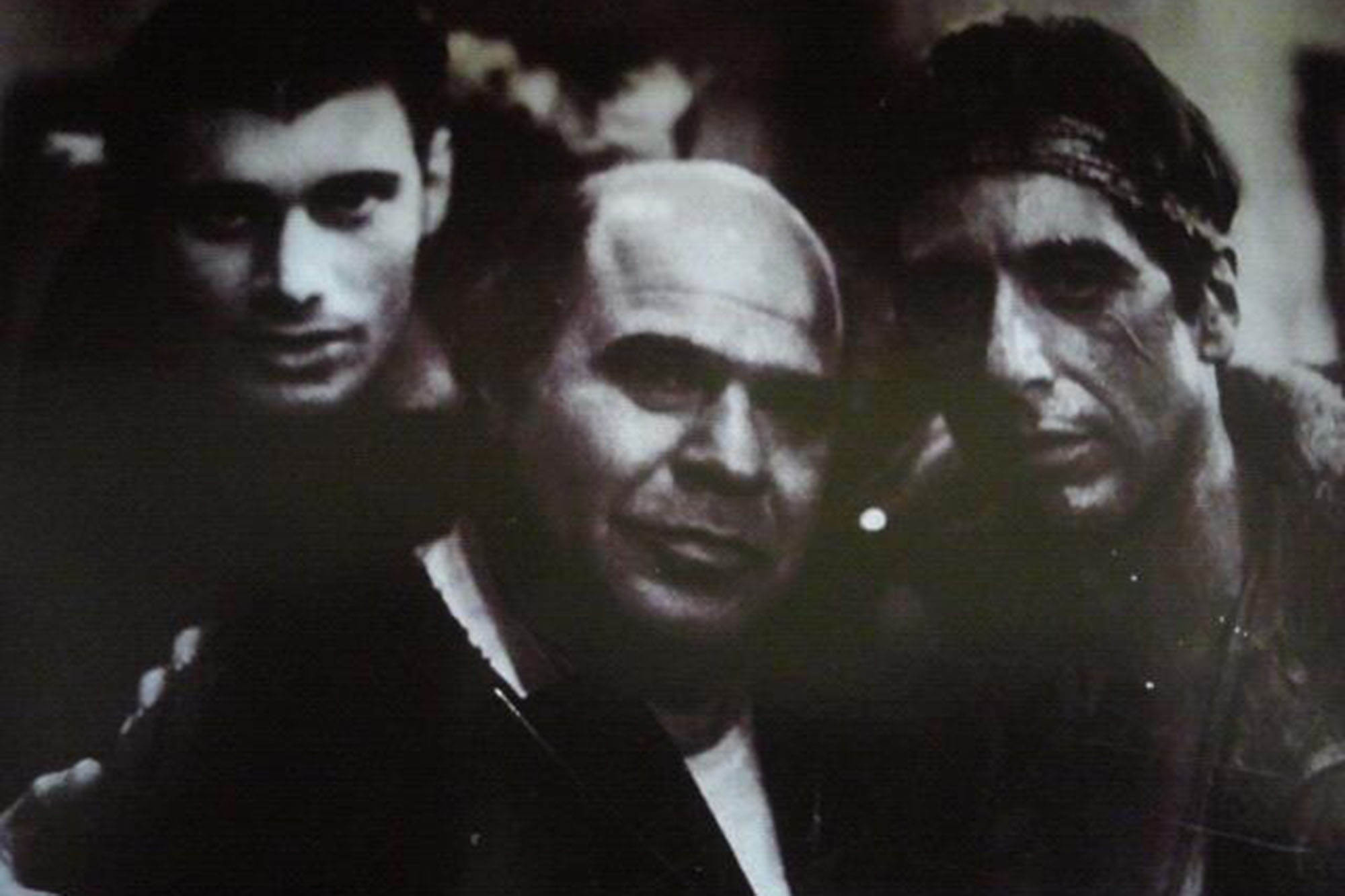 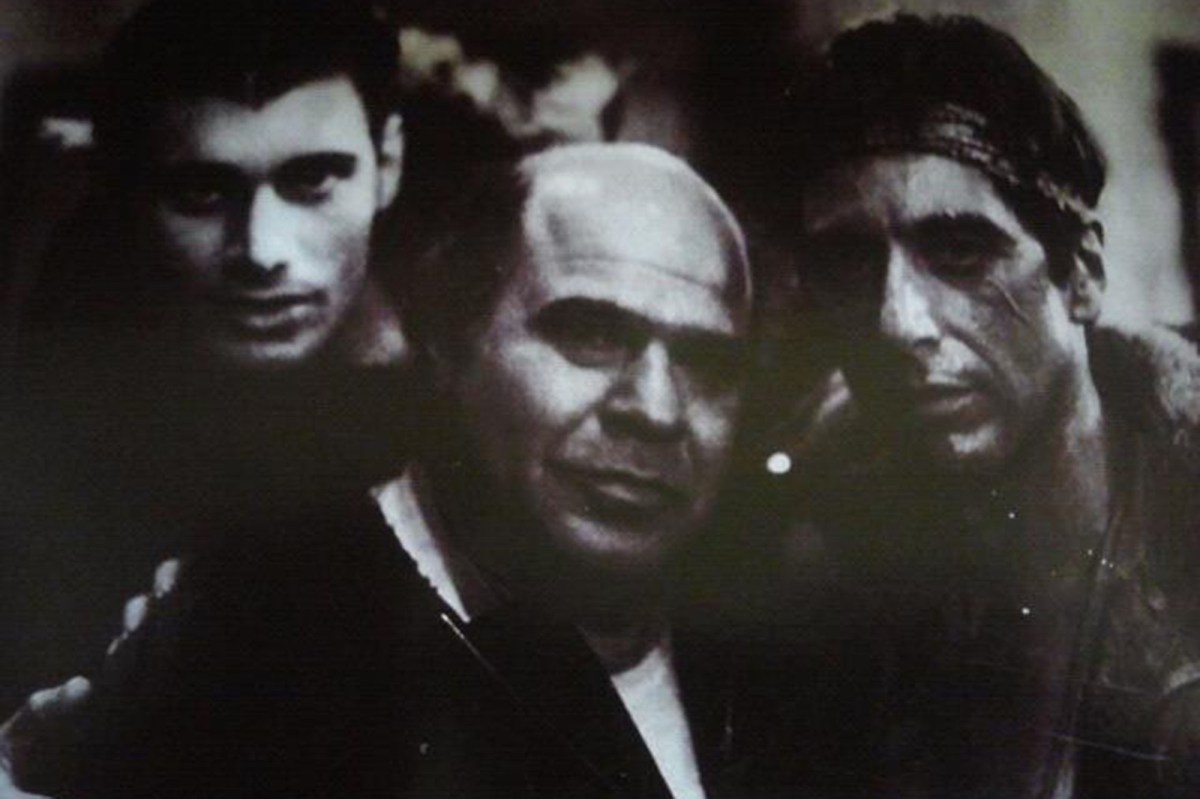 Caesar Cordova, a character actor who appeared with Al Pacino in “Scarface” and “Carlito’s Way,” died of natural causes Wednesday in Atlantic City, N.J. He was 84.

In Brian de Palma’s “Scarface,” Cordova played the taco cook at the El Paraiso lunch stand. Though the film was set in Miami, the scene was actually shot in downtown Los Angeles. In “Carlito’s Way,” he played the barber.

Cordova was a lifetime member of the Actors Studio. He also appeared on Broadway with Pacino in “Does a Tiger Wear a Necktie?”

His film credits include “Where the Buffalo Roam,” opposite Peter Boyle and Bill Murray, “Nighthawks” with Sylvester Stallone and Billy Dee Williams and “Shark’s Treasure,” where he appeared opposite Cornel Wilde, who also wrote and directed the film.

On television, he had guest appearances on “Kojak,” “Cagney and Lacey,” “A-Team,” “Baretta” and the early New York series with George C. Scott, “East Side, West Side.”

Born in San Juan, Puerto Rico, he was raised in New York City and served in the Army during the Korean conflict.

Rose McGowan on see-through VMAs dress: ‘They slut-shamed me like crazy’

Fri Aug 28 , 2020
Pin it Email https://smartrobotics.com.ng/2020/08/28/caesar-cordova-scarface-and-carlitos-way-actor-dead-at-84/#cm9zZS1tY2dvd2F Pin it Email https://smartrobotics.com.ng/2020/08/28/caesar-cordova-scarface-and-carlitos-way-actor-dead-at-84/#cm9zZS1tY2dvd2F When Rose McGowan hit the red carpet at the 1998 VMAs wearing a completely see-through chainmail dress, she didn’t realize her outfit would prove so scandalous — or spark backlash on a massive scale. But to this day, she has no regrets. […]