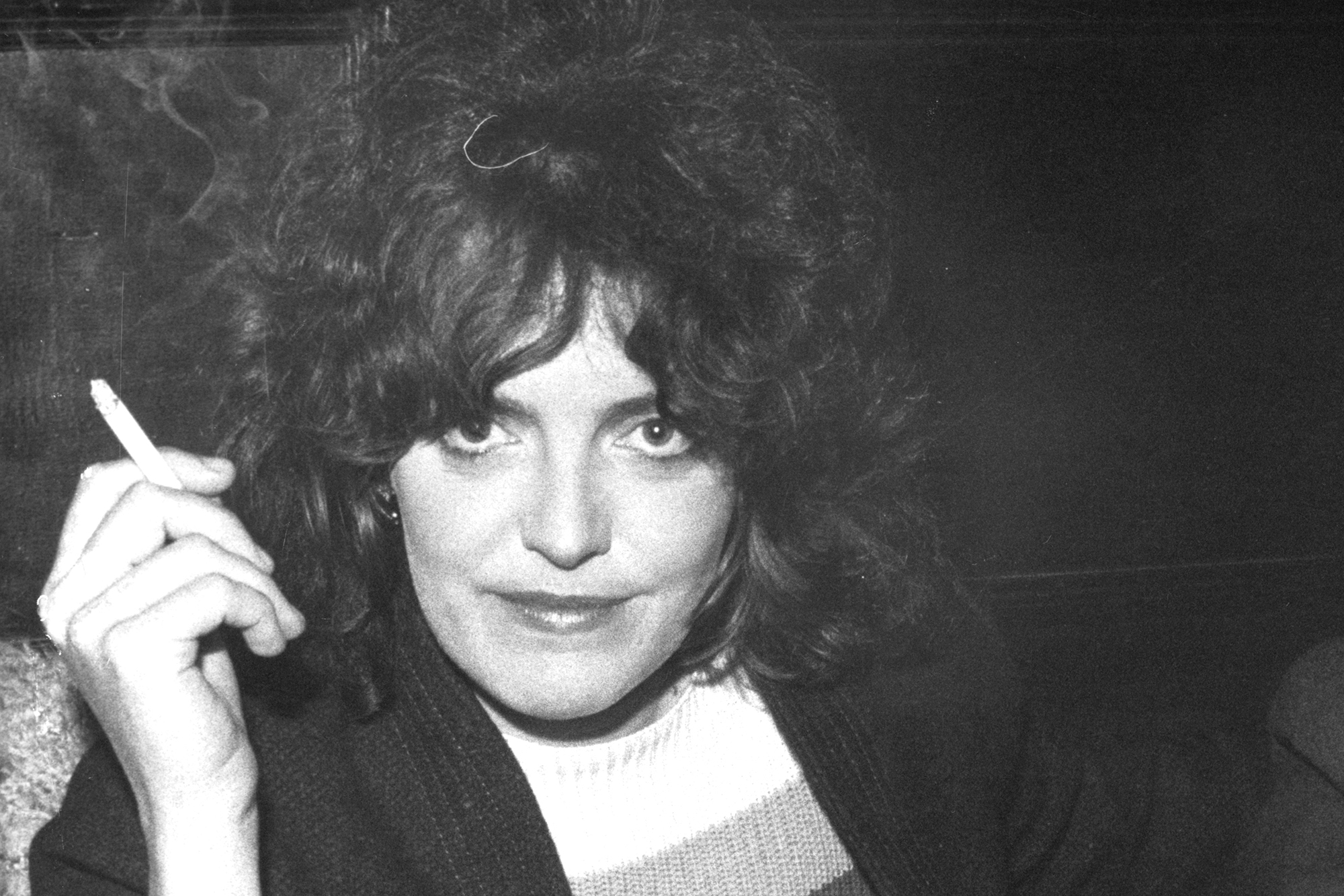 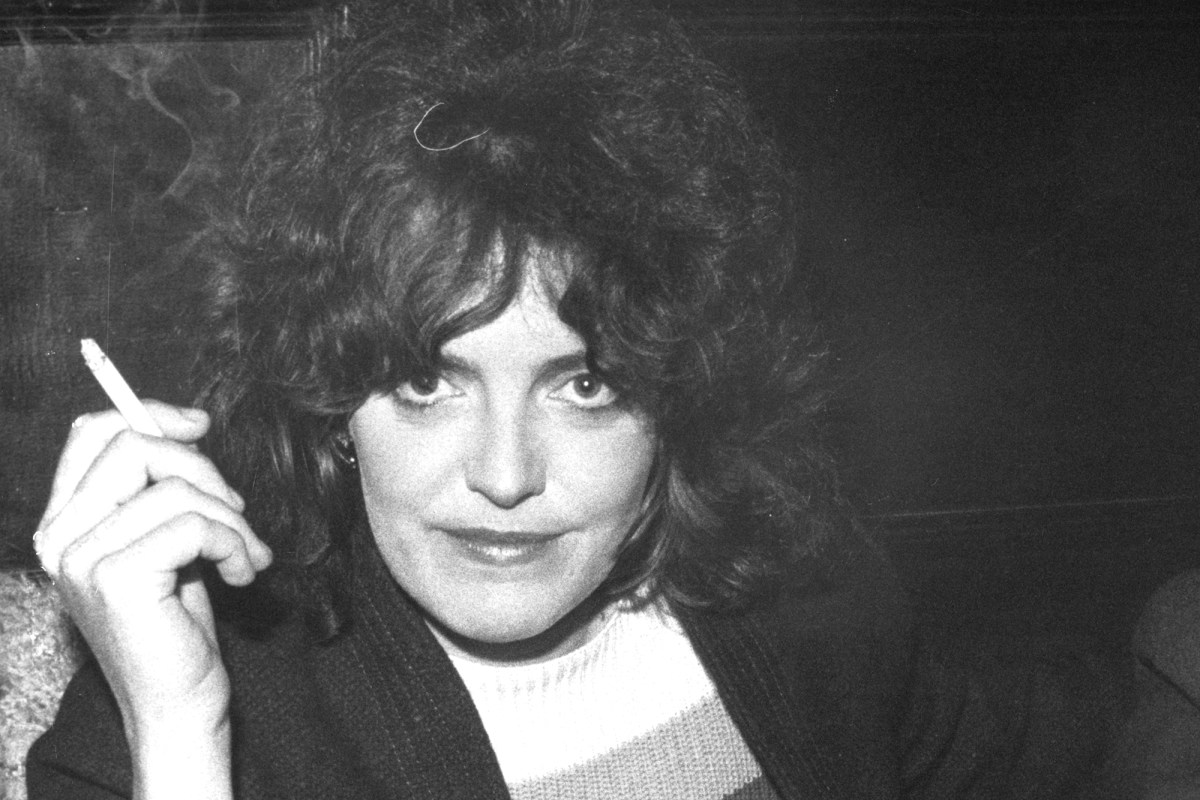 Cathy Smith, the onetime girlfriend of singer-songwriter Gordon Lightfoot who might have been best remembered for inspiring the hit song “Sundown” had she not met up with John Belushi at the Chateau Marmont on March 5, 1982, died Aug. 18 at the age of 73.

Her death was reported by Canada’s The Globe and Mail. The longtime resident of Maple Ridge, British Columbia, had been on oxygen and in failing health the past few years, the newspaper said.

Smith, who had been a back-up singer (and occasional drug supplier) to the Canadian rockers who would later become The Band (she claimed “The Weight” was inspired by her), admitted to injecting Belushi with the heroin and cocaine that led to his death at age 33. In a 1986 plea bargain, she pleaded no contest to involuntary manslaughter and several drug charges and served a 15-month prison sentence at California Institution for Women. Upon release, she was deported to her native Canada, where she reportedly took a job in Toronto as a legal secretary.

Until Belushi’s death, Smith was known in rock music circles for singing back-up for Levon Helm, Rick Danko and Richard Manuel, later founding members of The Band, and in the early 1970s becoming Lightfoot’s girlfriend and muse. Lightfoot wrote the #1 1974 hit “Sundown” about his tumultuous, extramarital and occasionally violent relationship with Smith, the dark lyrics masked by a lilting, bluesy melody: “Sundown you better take care/If I find you been creepin’ ’round my back stairs.”

In the late 1970s, Smith was a back-up singer for country star Hoyt Axton, and, according to “Wired,” Bob Woodward’s 1984 biography of Belushi, sold drugs to the Rolling Stones’ Ron Wood and Keith Richards. Though she had briefly met Belushi when Lightfoot appeared on “Saturday Night Live” in 1976, she became reacquainted with the comedian through her dealings with Wood and Richards.

Smith was quickly reviled for her role in Belushi’s death (a sentiment that was largely avoided by Belushi’s male drug buddies, including friends Robin Williams and Robert De Niro, both of whom reportedly snorted cocaine with the comedian on the night of his death, according to Shawn Levy’s 2019 book “The Castle on Sunset”).

But at least one old friend remained loyal. In an interview this week with The Globe and Mail, Lightfoot said, “Cathy was a great lady. Men were drawn to her, and she used to make me jealous. But I don’t have a bad thing to say about her.”