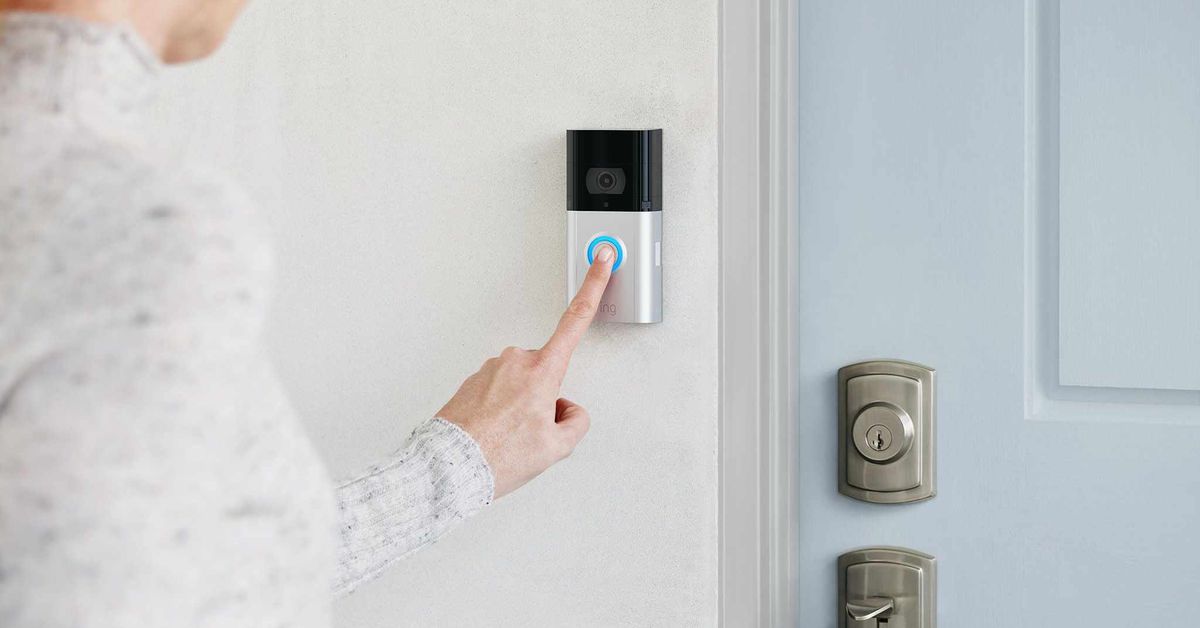 Federal Bureau of Investigation documents warned that owners of Amazon’s Ring and similar video doorbells can use the systems — which collect video footage sometimes used to investigate crimes — in order to watch police instead.

The Intercept spotted the files in the BlueLeaks data trove aggregated from law enforcement agencies. One 2019 analysis describes numerous ways police and the FBI could use Ring surveillance footage, but it also cites “new challenges” involving sensor- and camera-equipped smart home devices. Specifically, they can offer an early warning when officers are approaching a house to search it; give away officer locations in a standoff; or let the owner capture pictures of law enforcement, “presenting a risk to their present and future safety.”

These are partly hypothetical concerns. The standoff issue, for instance, was noted in a report about motion-activated panoramic cameras. But the FBI points to a 2017 incident where agents approached the home of someone with a video doorbell, seeking to search the premises. The resident wasn’t home but saw them approach by watching a remote video feed, then preemptively contacted his neighbor and landlord about the FBI’s approach. He may also have “been able to covertly monitor law enforcement activity” with the camera.

This isn’t necessarily more information than a security camera would capture. But doorbells like the Ring or Google Nest Hello are pitched as more mainstream devices, and they’ve also created controversy around police use of the footage. At one point, Ring offered law enforcement a “heat map” that showed the concentration of cameras in an area, and it’s reportedly partnered with hundreds of law enforcement agencies and helped them encourage users to hand over footage.

Critics argue this compromises the privacy of people whose neighbors install the doorbells, and, ironically, it looks like law enforcement have some similar concerns — although the FBI still offered more positive assessments than negative ones.