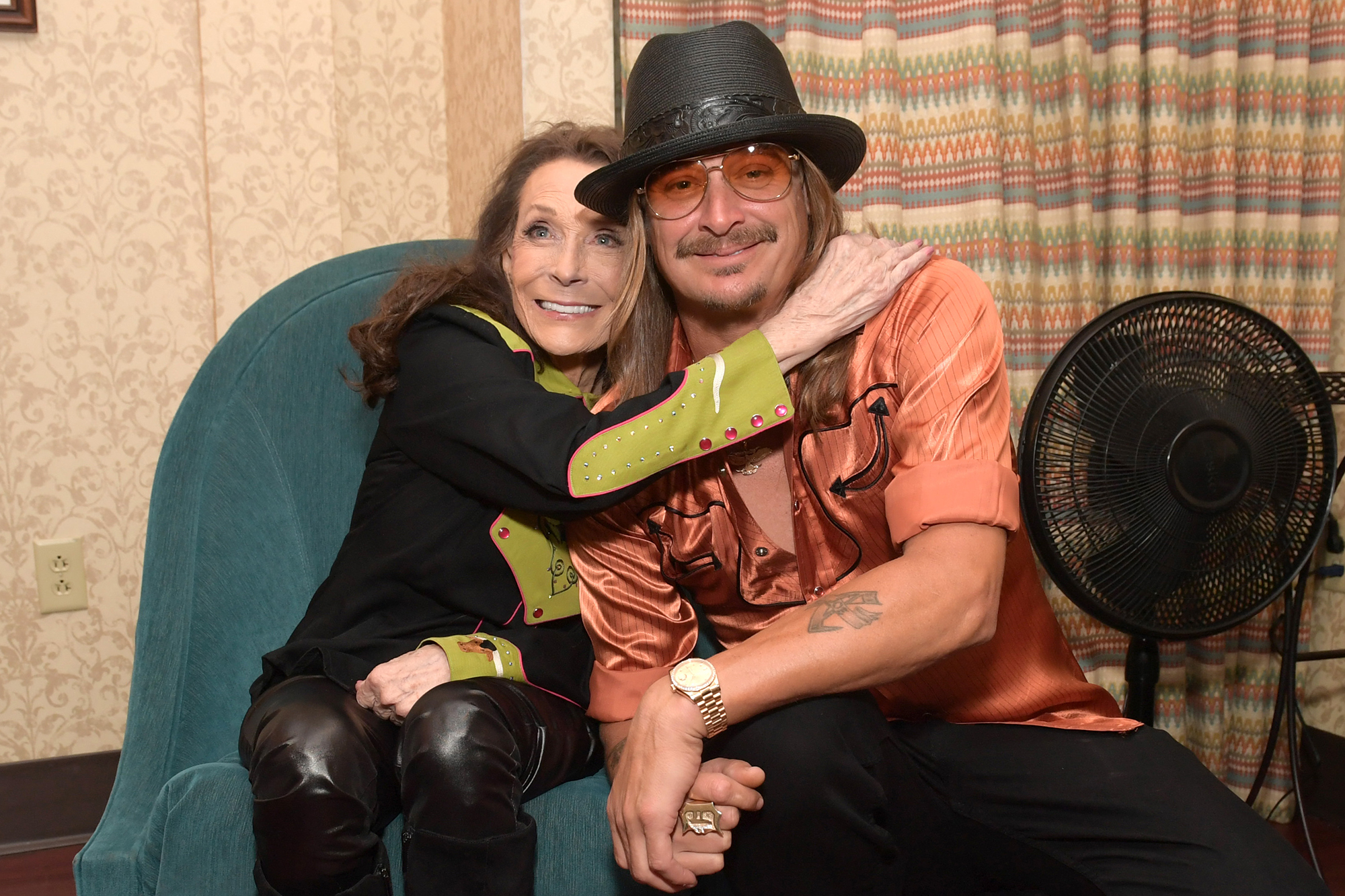 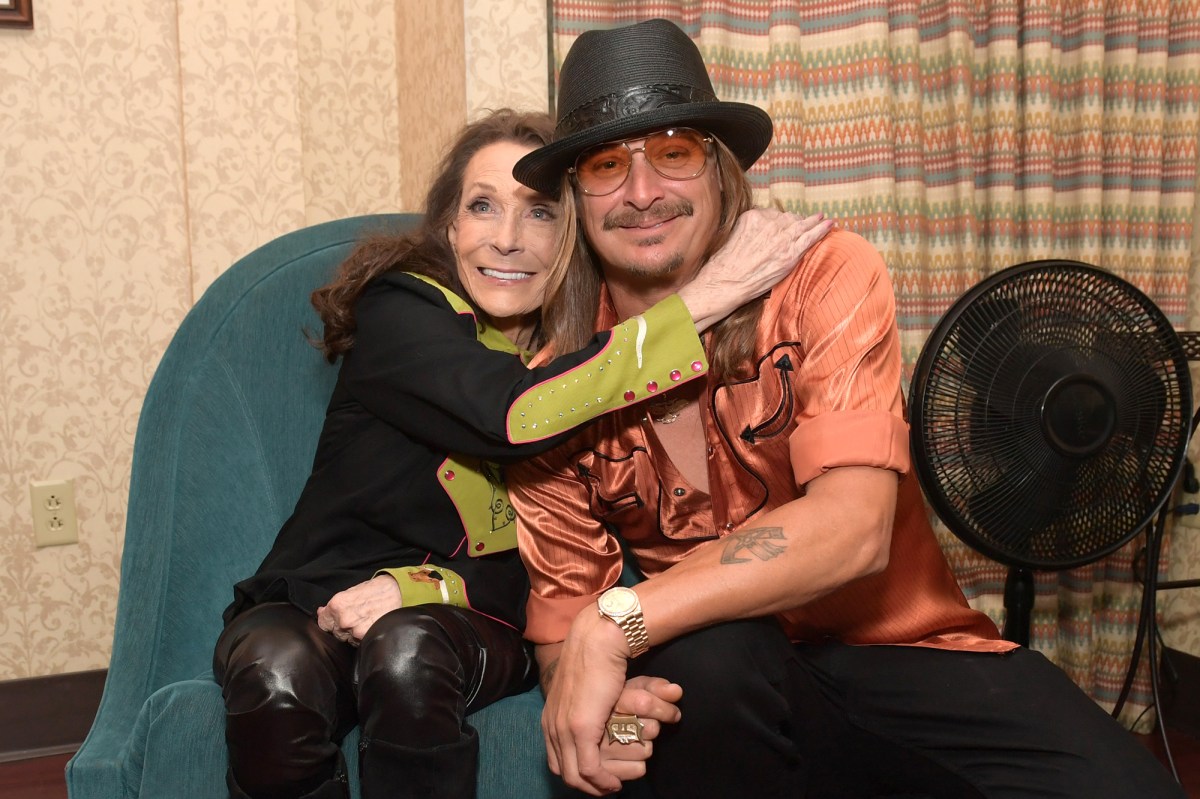 The exchange of “I do” was reportedly in jest, making the marriage no less bizarre.

It all started at the vow renewal of the “Coal Miner’s Daughter” legend’s son, Ernest Lynn, with his wife, Crystal.

“It was beautiful and everything it should be,” Lynn wrote on Instagram. “Marriage isn’t always easy — heck it’s not even always pretty, but love holds you together and you push through the bad days to enjoy the good ones. I’m so proud of them and wish them years of happiness.”

However, the nuptials took a twist when the “Bawitdaba” singer, whose given name is Robert James Ritchie, appeared at the ceremony.

“Things got crazy then — my boy @kidrock was there and we’ve always teased about getting ourselves married. Well, the preacher was already there so we had some fun with it. Sorry girls, he’s taken now!”

The 2018 CMT Artist of a Lifetime recipient never remarried after her husband, Oliver “Doolittle” Lynn, died in 1996 after a marriage of 48 years. For his part, the artist also apparently known as Bobby Shazam wed Pamela Anderson in 2006, then divorced in 2007.

Her granddaughter Tayla also shared the news on social media, referring to the affair as a “hillbilly soirée.” She described how the sham marriage came to pass.

In fact, Kid had been there to officiate the vows for his “bestie” Ernest Lynn.

“Bob (Kid Rock) was about to sing a song when BAM a preacher walks out on stage … They turn the lights to Kid and Memaw,” she recounted on Instagram.

“Now you must understand how close Kid and Memaw have gotten. Like they adore each other. They joke around all the time about getting married and saying to heck with the rest of em,” she explained, adding that Ernest, her father, had organized the whole prank, and invited an additional officiant.

“Memaw and Kid both become giddy. Like school kids. They were so caught off guard but both so happy. They played along. (Cause obv it’s a joke),” she recalled, adding that a friend even had a veil ready for the “You Ain’t Woman Enough” singer.

“We all Laughed, sang, hugged. It was a moment last night in the midst of the world turning sideways where love and joy were absolutely shared,” wrote Tayla.

‘The Haunting of Bly Manor’ gets premiere date, creepy trailer