Marcus Smythe, ‘Search for Tomorrow’ and ‘Another World’ actor, dead at 70 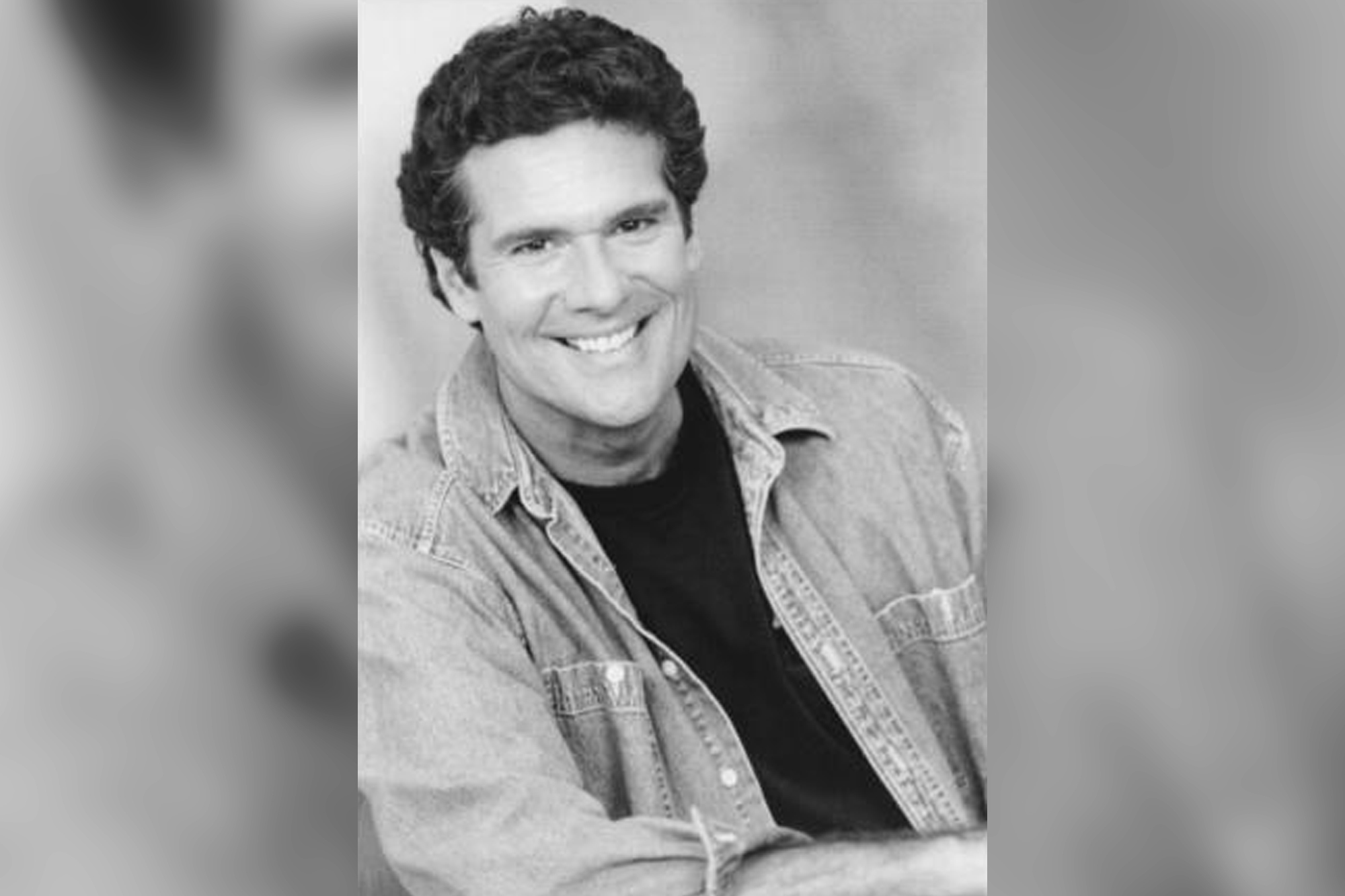 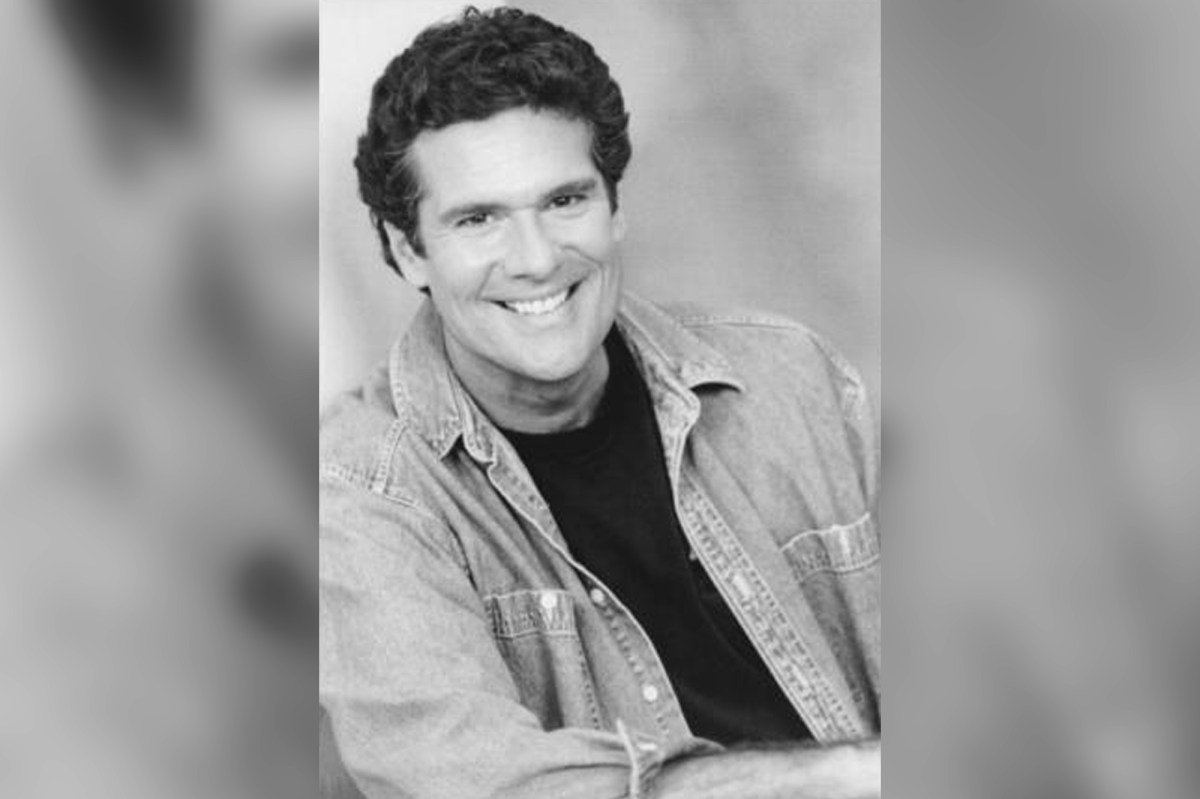 Marcus Smythe, an actor who played the romantic lead on three popular soaps in the 1970s and ’80s, died following a three-year battle with brain cancer on Aug. 20 at this home in La Crescenta, Calif. He was 70.

His death was announced by his family.

Smythe began his soap run in 1979, playing the role of Gordon Middleton on “The Guiding Light.” He moved to “Search for Tomorrow” in 1982 as Dane Taylor, and in 1985 began a two-year stint as Peter Love on “Another World.” Smythe played Martin Ross on “General Hospital” in 1990, and 10 years later joined “Port Charles” as Dean Eldridge.

Other TV credits include appearances on “Seinfeld,” “Who’s the Boss?,” “Newhart,” “Murphy Brown,” “Mad About You” and, most recently, in 2006 and 2008, “Girlfriends” and its spin-off “The Game.” He appeared in the 1981 TV movie “Summer Solstice” starring Henry Fonda and Myrna Loy, and in 1991, the TV movie “The Story Lady” starring Jessica Tandy. He also performed in a variety of off-Broadway and national stage tours.

Smythe is survived by wife Suzanne Goddard, sons Harrison and Duncan, and brother Casey, as well as nieces and nephews.

A memorial remembrance will be deferred to either electronic access or a post-pandemic in-person service. In lieu of flowers, the family respectfully encourages contributions to a favorite charity or Democrat in the upcoming election, and wishes to reinforce to everyone that the pandemic is real and asks everyone to please wear a mask.