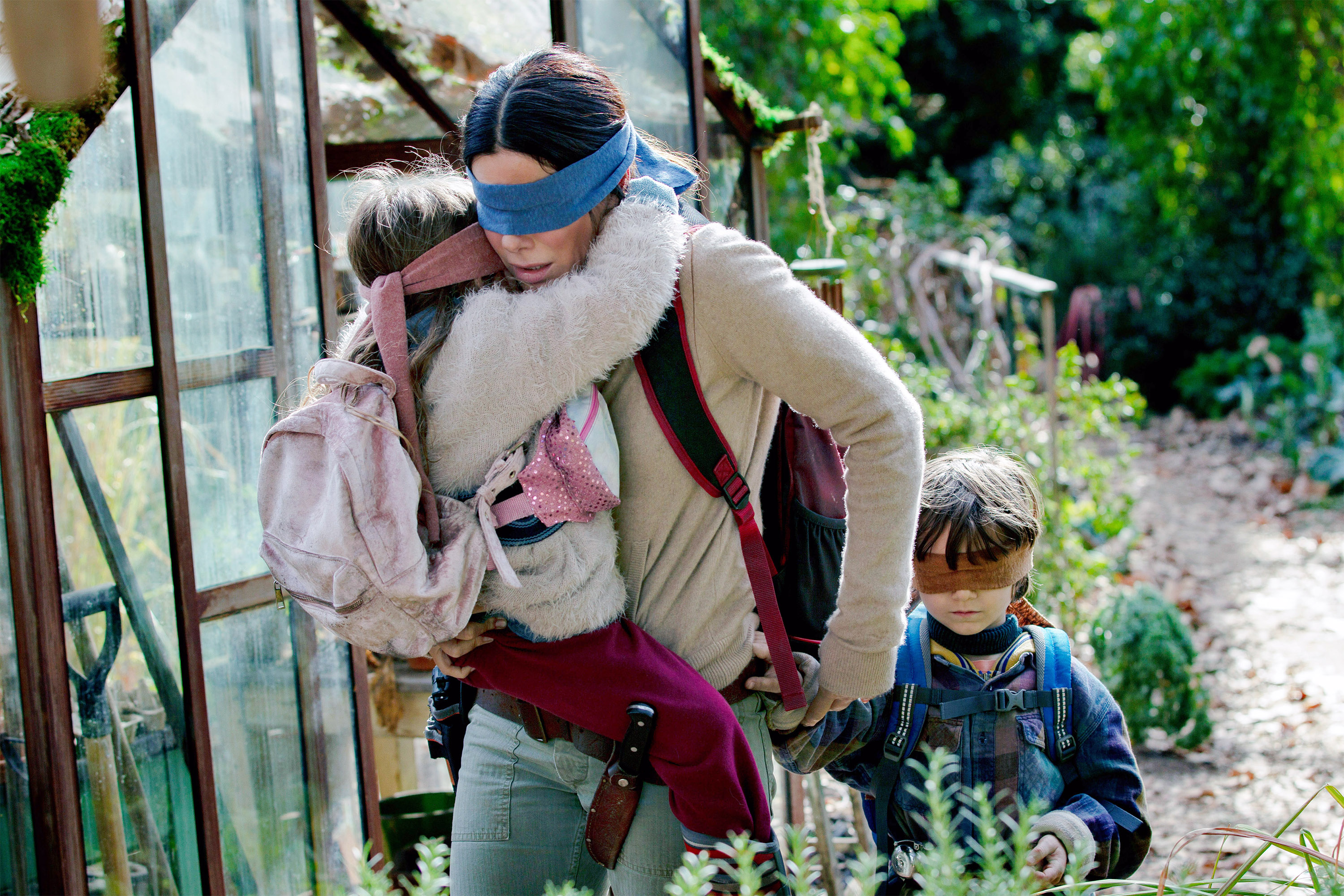 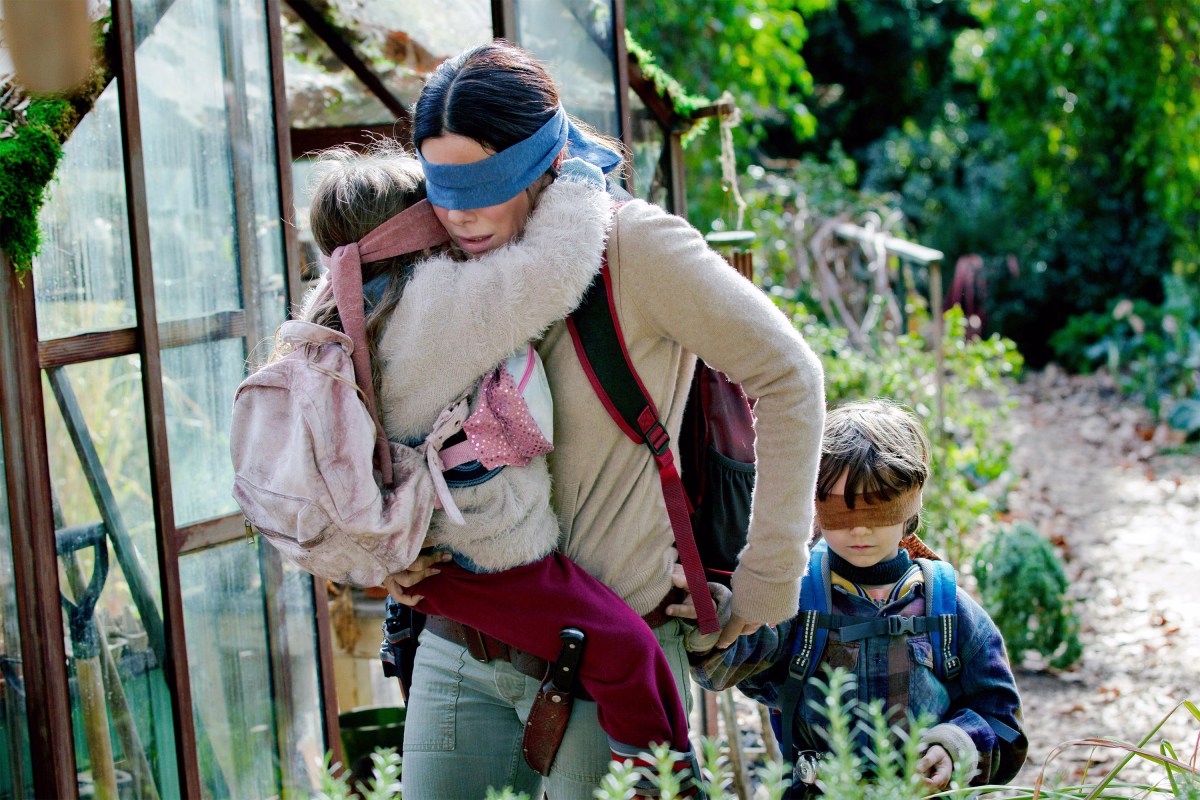 Netflix is offering some movies and series free to stream, no subscription required. The streaming service has set up a “watch free” site in an attempt to lure new subscribers.

“Visit netflix.com/watch-free to get a peek at the type of entertainment you can expect from us by watching the first episode of some of our most popular shows,” a message on the site says, adding “The selection may change from time to time, so watch now!”

The free content is available globally but only on a computer browser or an Android device. The material is not available on the Netflix mobile app or on iOS.

In a statement provided to Deadline, a Netflix spokesperson said, “We’re looking at different marketing promotions to attract new members and give them a great Netflix experience.”

Netflix routinely runs hundreds of “A and B tests” across its platform as it tweaks its interface and customer options. Even so, it’s not a given that the company will continue making programming available free beyond its 193 million global subscribers, but it’s an interesting development. Other subscription streaming players have linear options that Netflix doesn’t — CBS All Access has had its originals air on the CBS broadcast network, for example.

In the U.S., Netflix has recently been offering a free month to select new subscribers. Trial periods are common in the streaming business. One week free is a common threshold, though distribution partnerships with telcos, MVPDs and others often open up longer no-cost trial periods.

Dade Hayes contributed to this report.