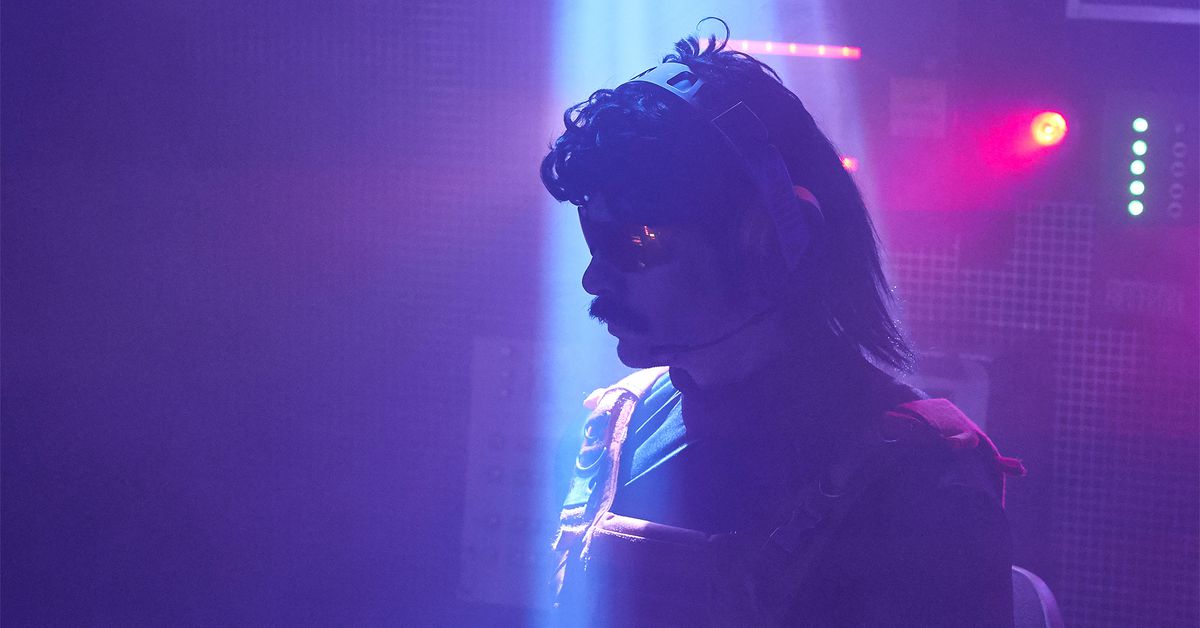 Dr Disrespect says he still doesn’t know why he was banned from Twitch, and he warned viewers that the mysterious ban has been causing him anxiety. “My anxiety levels are something that comes in these huge waves,” said Dr Disrespect, real name Guy Beahm, on a stream compilation posted to YouTube this afternoon. “And I’m having a hard time dealing with it. I’ll be honest.”

Twitch signed Beahm to an exclusive contract at the beginning of the year. But in June, his account disappeared from the platform, and Twitch refused to say why or even confirm that he had been banned. It was a big surprise given that Beahm was one of the platform’s top streamers. The ban came amid criticisms about Twitch failing to deal with sexual harassment, though no complaints had been publicly made about Beahm.

“Not to be told nothing. Boom, taken, grabbed. Everything we’ve built. All the eggs in one bucket. Boom, taken away.”

Neither Twitch nor Beahm have elaborated on the apparent ban since then, and Beahm continues to say that he does not know why he was removed from the platform. “To have that taken away from you, and to not know why, and to not know anything about it,” Beahm said in today’s video. “Not to be told nothing. Boom, taken, grabbed. Everything we’ve built. All the eggs in one bucket. Boom, taken away.”

Beahm has since started streaming on YouTube, where he’s nearing 3 million followers. The viewership has been “fantastic,” Beahm said, but that hasn’t stopped him from worrying about what happened with Twitch.

“Just so you know, there might be days when the Doc seems off, feels off,” Beahm said. “We’re trying to learn the dark alleyway, man. We’re trying to get out of it.”

Because he’s banned on Twitch, other Twitch streamers aren’t allowed to feature Beahm in their videos. That limits who he can partner with to promote his new channel.

The video then cuts to his character parachuting into a match of Call of Duty: Warzone.