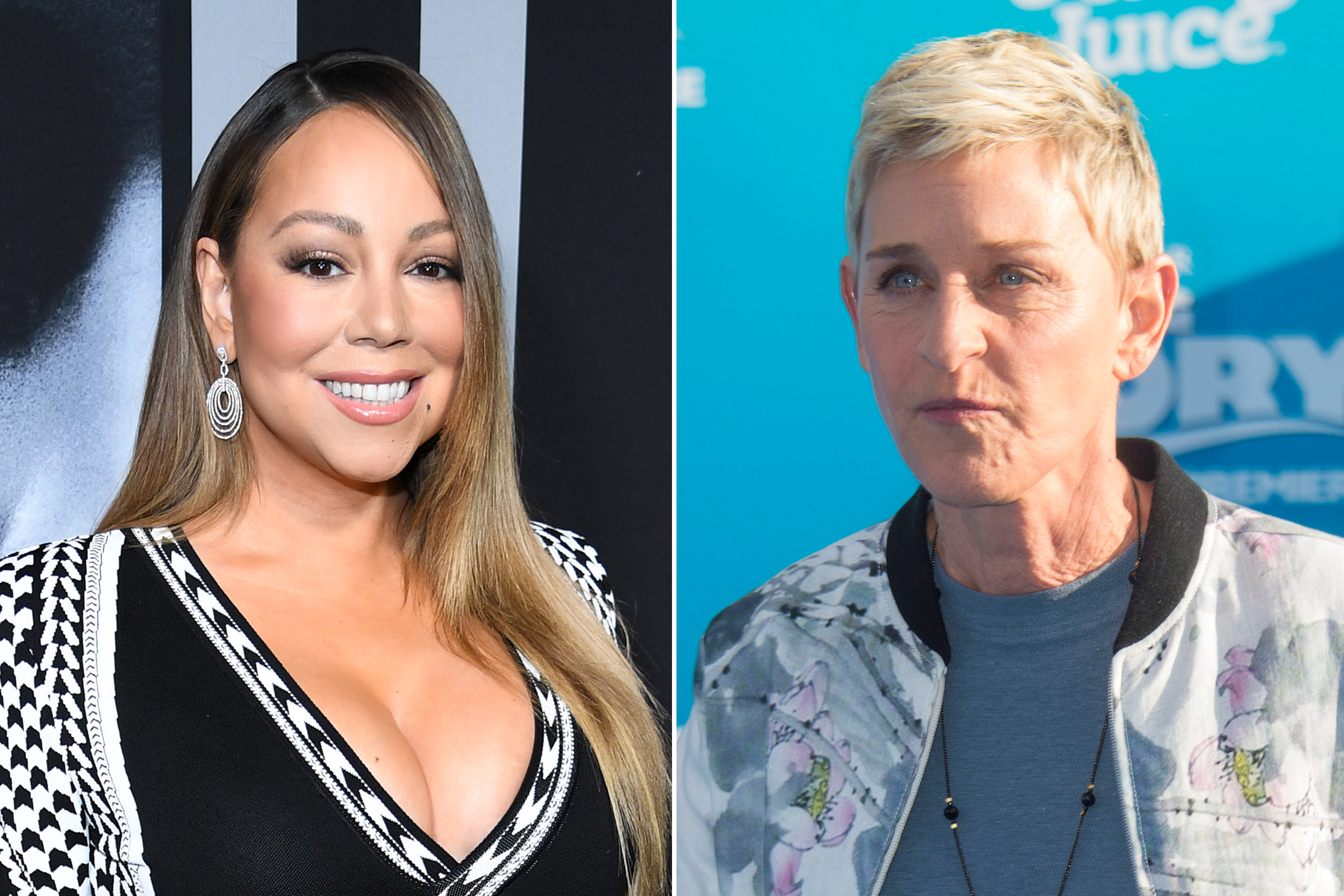 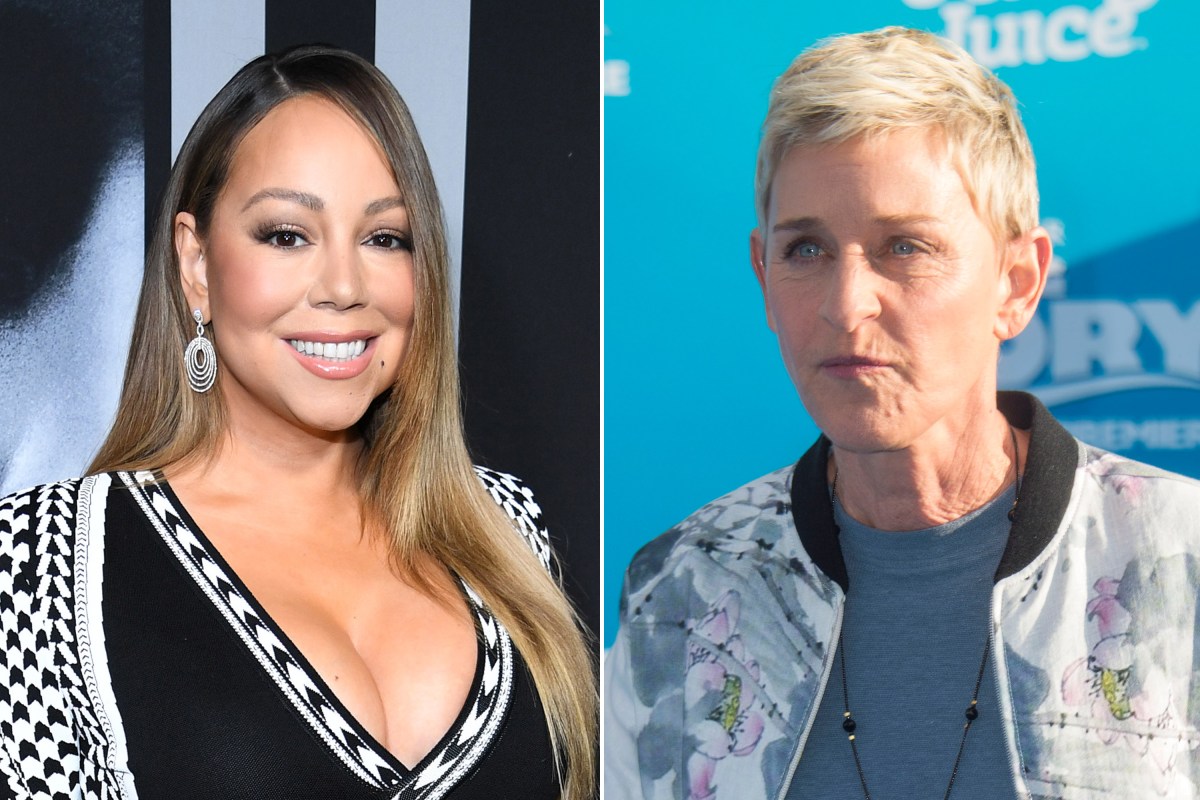 Mariah Carey felt awkward when Ellen DeGeneres revealed the pop star was pregnant during an appearance on her talk show in 2008.

Clips of the interview show DeGeneres pressuring Carey to drink champagne and When she refused DeGeneres announced that the “We Belong Together” singer was pregnant.

“I was extremely uncomfortable with that moment is all I can say. And I really have had a hard time grappling with the aftermath,” Carey, 50, recently told Vulture, adding, “I wasn’t ready to tell anyone because I had had a miscarriage,” she says.

She added that DeGeneres, 62, could have been more sensitive and understanding as to why she may have wanted to hold off on sharing the baby news.

“I don’t want to throw anyone that’s already being thrown under any proverbial bus, but I didn’t enjoy that moment,” she told the site, noting that there is “an empathy that can be applied to those moments that I would have liked to have been implemented. But what am I supposed to do?”

Shortly after the interview, Carey had a miscarriage. She then went on to get pregnant again with her 9-year-old twins Morrocan and Monroe, whom she shares with ex-husband Nick Cannon.

The cringeworthy interview has recently resurfaced amid allegations that DeGeneres isn’t as nice as she seems and leads a toxic work environment.

The TV host has since issued a statement of apology saying, “As we’ve grown exponentially, I’ve not been able to stay on top of everything and relied on others to do their jobs as they knew I’d want them done. Clearly some didn’t. That will now change and I’m committed to ensuring this does not happen again.”

Amid WarnerMedia’s investigation over the allegations, which include sexual misconduct, harassment and assault from top executives, several of DeGeneres’ A-list pals have come out in support of the comedian during her fall from grace, while others are siding with the accusers.

Tue Sep 1 , 2020
Pin it Email https://smartrobotics.com.ng/2020/09/01/mariah-carey-extremely-uncomfortable-with-ellen-degeneres-revealing-her-pregnancy-in-2008/#Z3VjY2ktbWFuZS1 Pin it Email https://smartrobotics.com.ng/2020/09/01/mariah-carey-extremely-uncomfortable-with-ellen-degeneres-revealing-her-pregnancy-in-2008/#Z3VjY2ktbWFuZS1 GREENVILLE, S.C. — Rappers Gucci Mane and Foogiano have been named in a wrongful death lawsuit filed on behalf of a 23-year-old woman who was fatally shot during a concert at a South Carolina nightclub. The administrator for the estate of Mykala […]