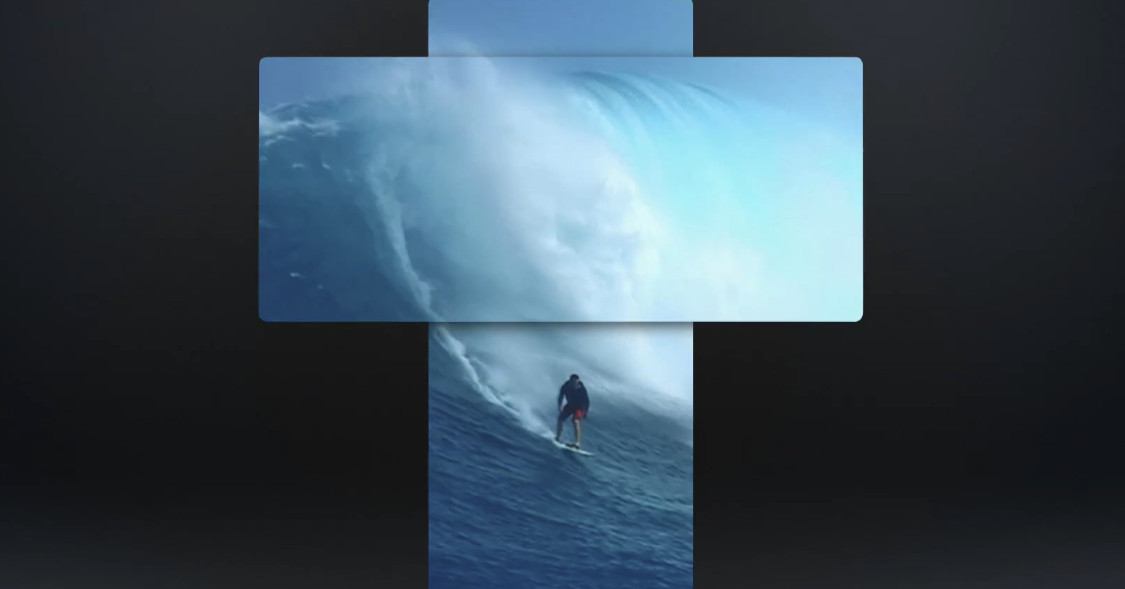 LG has provided the first public acknowledgement of its rumored “Wing” handset, said to be a device with two screens in a swiveling form factor. A teaser video posted to YouTube hints at the sliding mechanism and serves as an invitation to an announcement event on September 14th.

In a separate press release, LG says the new device will be part of an initiative and product category it calls the Explorer Project. The project is intended to “deliver much-needed curiosity and excitement to the mobile sector,” LG says, and “will focus solely on new usability that is discovered with innovative designs.” The recently released Velvet, meanwhile, will form part of LG’s “Universal Line.”

Reporting on the Wing so far has indicated that it’ll have one screen behind another that can be rotated 90 degrees horizontally, resulting in a T-shaped dual-screen device. Possible use cases could be watching widescreen video in what would feel like one-handed portrait orientation, or — as alleged leaked footage recently showed — allowing for full-screen driving navigation with music controls off to the side.

Today’s announcement suggests that LG is willing to get weird in an attempt to differentiate itself in the crowded mobile market. We’ll be watching along at 10AM ET on September 14th to find out more.