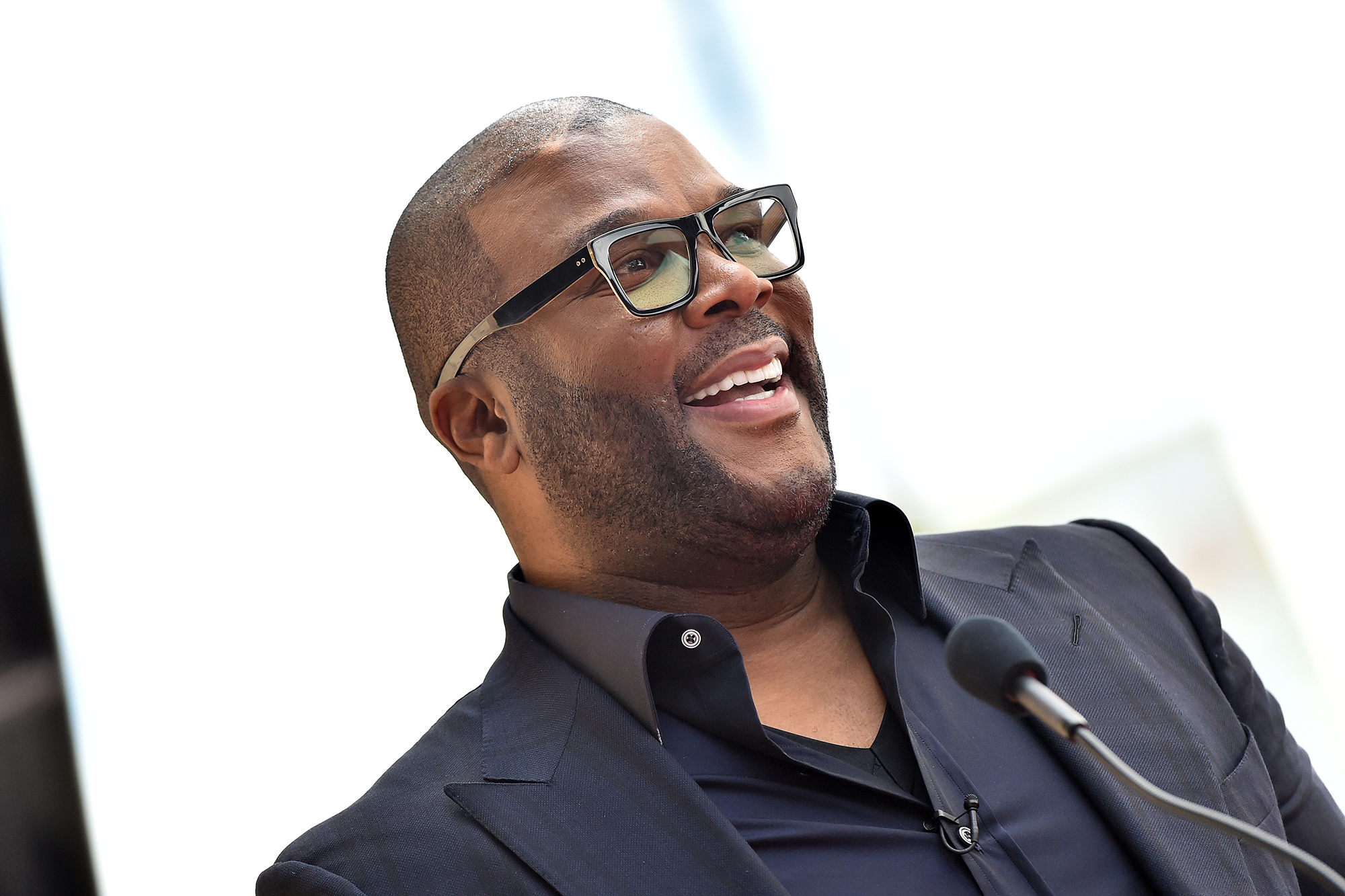 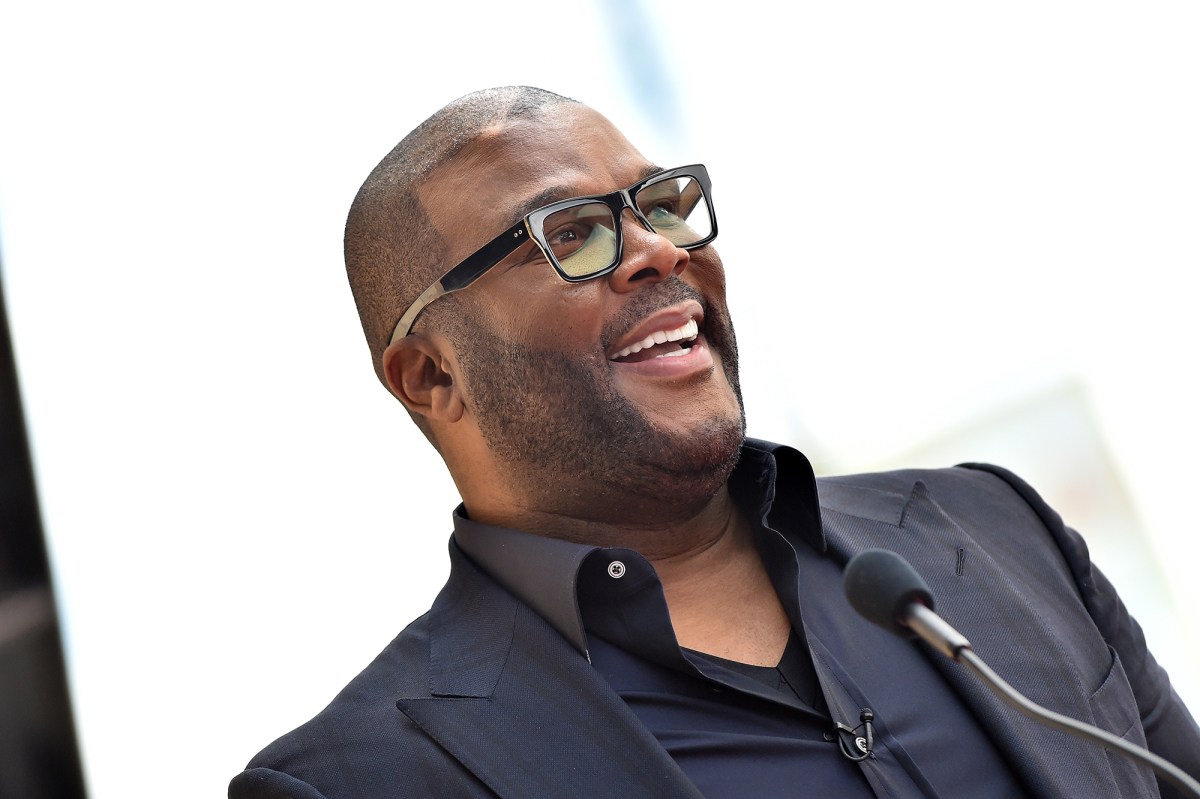 Tyler Perry, who was once homeless, is officially a billionaire, according to Forbes.

The 50-year-old media mogul has earned $1.4 billion in pre-tax income since 2005, the money outlet reports. They estimate his net worth is $1 billion, “with a clear path to future membership in The Forbes 400.”

Perry’s latest paycheck comes from BET, which will spend $150 million a year until 2025 on the multi-hyphenate to produce at least 90 TV episodes a year.

With Perry’s earnings, the “Madea” writer, producer, director and star has purchased property in Wyoming, Atlanta, New York and LA.

“I love when people say you come from ‘humble beginnings.’ [It] means you were poor as hell,” said Perry, who is also set to receive the Governors Award at the 2020 Emmy Awards on Sept. 20.

“Ownership changes everything,” he told Forbes of his studio. “I own the lights. I own the sets. So that’s where the difference is. Because I own everything, my returns are higher.”

Wed Sep 2 , 2020
Pin it Email https://smartrobotics.com.ng/2020/09/02/tyler-perry-once-poor-as-hell-is-officially-a-billionaire-now/#am9obmJveWVnYS5 Film critics deemed it a cinematic milestone when Disney cast John Boyega as “Star Wars’ ” first-ever black Stormtrooper in 2014’s “Star Wars: The Force Awakens.” However, in a new interview with British GQ,  the British-Nigerian actor claimed that his character still played second fiddle to his […]