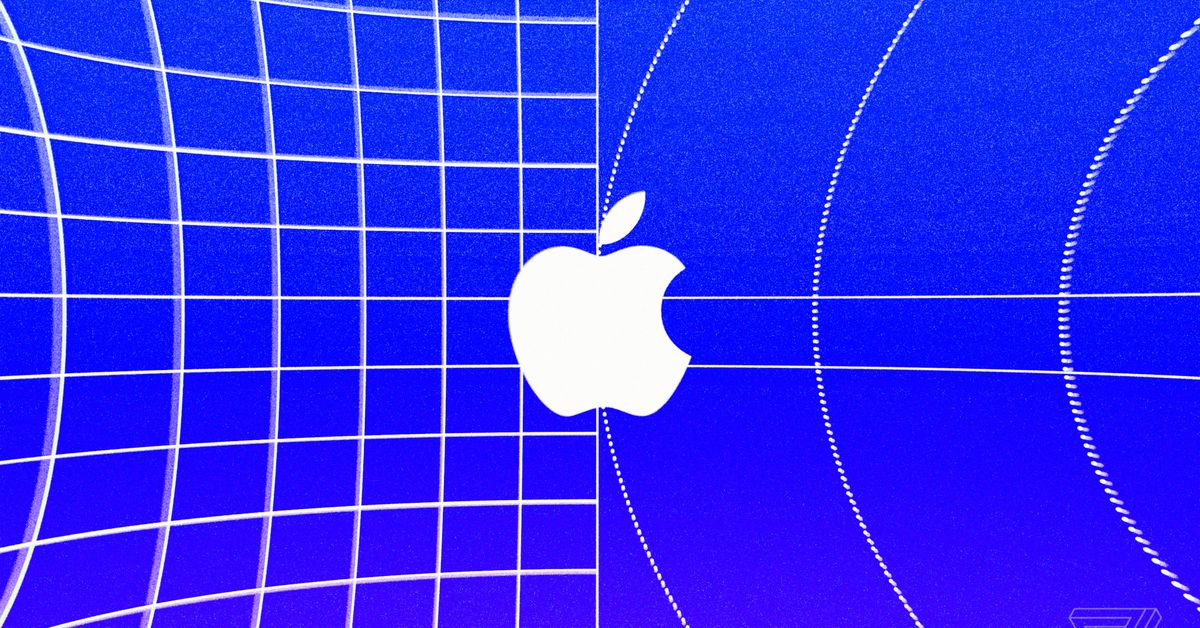 Apple has to pay store employees in California for the time they spend waiting for their bags to be checked by security officers, an appeals court ruled this week.

The US Court of Appeals for the Ninth Circuit issued the ruling Wednesday, which reverses a summary judgment order in Apple’s favor, as first reported by Law.com. The ongoing case started in 2015 when a group of Apple retail workers in California filed a class action suit arguing that under state law, they should be paid if they wait for bag searches, which the company requires but did not consider on-the-job time.

California’s Supreme Court ruled in February that state law required Apple to pay employees for the time they spent waiting for a manager or security officer to search their bags — as is company policy to deter theft — after their shifts had ended but before they could leave the store. The workers said some days they ended up waiting for 45 minutes for a manager or security officer to be available to do the searches.

“Apple’s exit searches are required as a practical matter, occur at the workplace, involve a significant degree of control, are imposed primarily for Apple’s benefit, and are enforced through threat of discipline,” the state Supreme Court wrote in its decision.

However, US District Judge William Alsup of the Northern District of California granted Apple’s request for a summary judgment, since the company argued some of the workers who were part of the class action group didn’t bring bags or devices to work, “were never required to participate in checks,” and disputed that the policy had ever been enforced through disciplinary action. Alsup is known for his role in Oracle v. Google and his attention to detail in cases involving tech companies.

But the Ninth Circuit ruled that the facts in dispute were “irrelevant to whether time spent by class members waiting for and undergoing exit searches pursuant to the Policy is compensable as ‘hours worked’ under California law.” The district court, therefore, erred in granting summary judgment to Apple, the Ninth Circuit judges wrote in their decision. Judge Consuelo Marshall dismissed the company’s argument that the plaintiffs’ motion should be denied.

The Ninth Circuit remanded the case with instructions to grant the employees’ motion for summary judgement on the issue of whether their time spent waiting requires compensation under state law.

Apple did not respond to a request for comment Thursday.