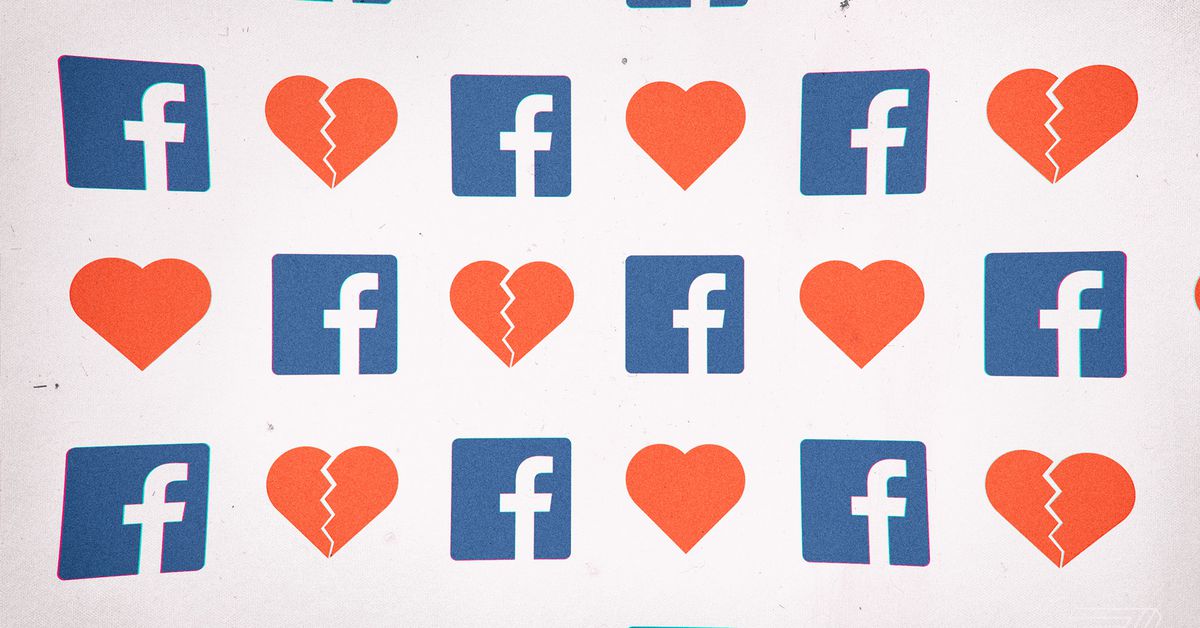 As part of Facebook’s latest study on how social media impacts democracy, the company appears to be paying users to log off of its products ahead of the 2020 US presidential election, according to new screenshots posted by Washington Post reporter Elizabeth Dwoskin on Thursday.

Earlier this week, Facebook announced that it was partnering with outside researchers to study the impact its social media products have on society during the upcoming US presidential election. Facebook expects around 200,000 to 400,000 users will opt in to the project. Once they’ve opted in, the company will be able to see how they interact with its products, including both Facebook and Instagram.

“To continue to amplify all that is good for democracy on social media, and mitigate against that which is not, we need more objective, dispassionate, empirically grounded research,” Facebook explained in a blog post. “That’s why today we are announcing a new research partnership to better understand the impact of Facebook and Instagram on key political attitudes and behaviors during the US 2020 elections.”

So Facebook is now going to pay people to deactivate their IG and FB accounts before Election Day. It’s part of the research experiment announced Monday but WOW. This notice went out this week. pic.twitter.com/tV7DAw8F5I

The screenshots posted by The Washington Post Thursday show an Instagram pop-up asking users to select how much money they’d be willing to receive in order to deactivate their Instagram and Facebook accounts ahead of the election. Facebook gives the options of $10, $15, and $20 per week as some users would be asked to deactivate for one week while others could be asked to leave the platform up to six weeks total.

A Facebook spokesperson confirmed that the company would be paying users who complete surveys or deactivate as part of its research Thursday. “Anyone who chooses to opt in – whether it’s completing surveys or deactivating FB or IG for a period of time – will be compensated,” Liz Bourgeous, a Facebook spokesperson, said in a tweet Thursday. “This is fairly standard for this type of academic research.”

According to Facebook, the company doesn’t expect to release the findings of its research until at least the middle of next year.